Santa’s reindeer will travel a distance of over 41 million miles to deliver more than one million tonnes of presents on Christmas Eve, according to research. The findings show Rudolph, Comet, Blitzen and the rest of the team will work for 31 hours straight – taking into account time zone changes – to carry gifts […] 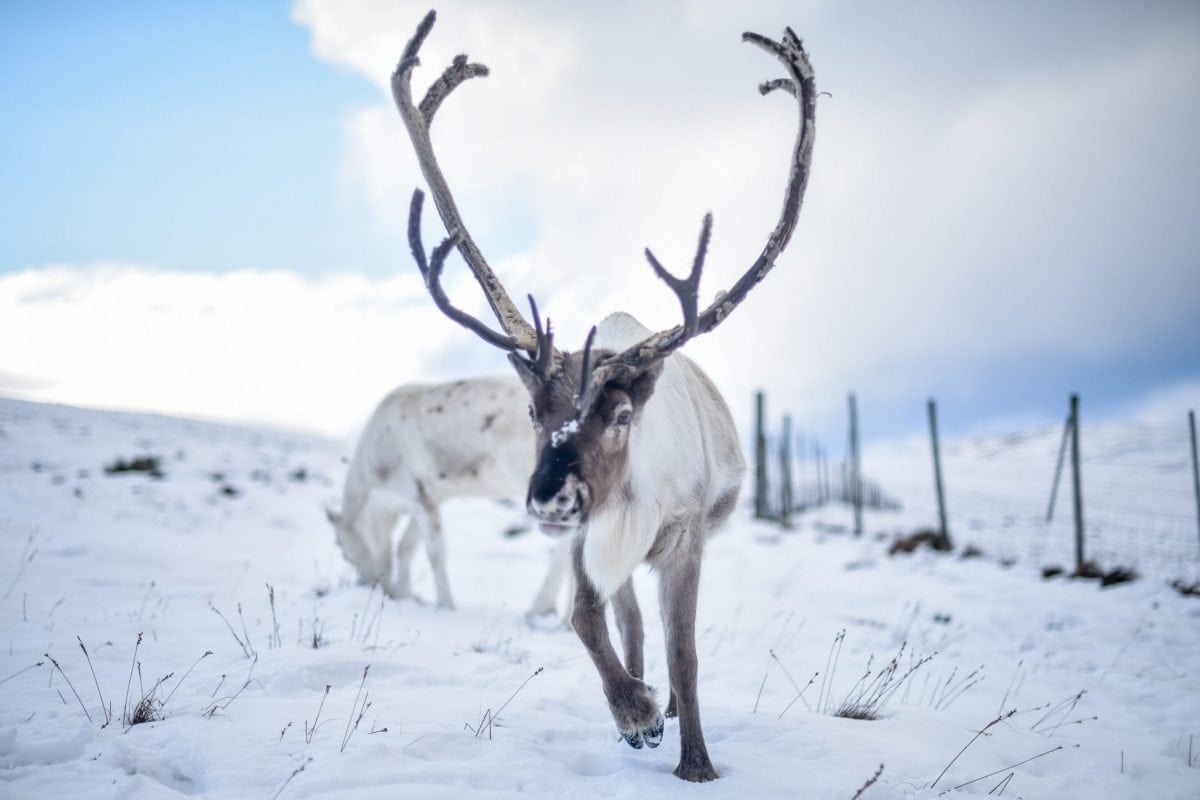 Santa’s reindeer will travel a distance of over 41 million miles to deliver more than one million tonnes of presents on Christmas Eve, according to research.

The findings show Rudolph, Comet, Blitzen and the rest of the team will work for 31 hours straight – taking into account time zone changes – to carry gifts to the 735 million children who will be celebrating Christmas around the world.

And while Father Christmas’ reindeer have the power of flight and super strength, the calculations reveal it would take more than 6.76 million non-magical reindeer to pull this vast haul of presents, along with the weight of the sleigh plus that of Santa Claus himself.

Geoffrey Dennis, Chief Executive of SPANA, which provides free veterinary treatment to working animals in developing countries around the world, said: “For one night each year, Father Christmas’ reindeer achieve an amazing feat – working through the night and travelling around the globe to fill children’s stockings.

“However, what many people don’t realise is that in countries like Ethiopia, Mali and Zimbabwe, there are millions of animals that work 365 days a year.

“This Christmas, they won’t be loaded with gifts.

”They’ll be pulling heavy loads of lifesaving water and food for families, and carrying goods to market to help impoverished communities survive.”

A separate study of 2,000 adults revealed nearly a quarter of parents think that each of their children will receive between seven and 10 presents in their stockings this year, while one in 10 predict between 11 and 13 gifts per child.

And, unfortunately for Rudolph and his team, more than a third of parents believe it’s more exciting for children to receive a large, heavy gift than something small.

Just 22 per cent of Brits are aware Santa’s sleigh is traditionally pulled by eight reindeer, although half of households will leave a carrot out for them on Christmas Eve.

And 43 per cent of parents have faced a tricky question from their kids about how Santa manages to visit every home on Earth in one night.

Seven in 10 parents simply refer to the fact that Santa is magic, and a further 36 per cent tell kids that Father Christmas’ reindeer are lightning fast and can zip around the globe at a moment’s notice.

Dennis added: “Working animals often have to carry backbreaking loads, such as bricks, water and firewood, in sweltering heat – without the help of Santa Claus’ magic.

“In fact, more than 600 million of the world’s poorest people rely upon working animal for their livelihoods.

“This Christmas, as we leave out carrots for Santa’s reindeer, we’d ask everyone to spare a thought for the 200 million working donkeys, horses, camels and other working animals that do the jobs of trucks, tractors and taxis, day-in, day-out, in the harshest of environments.

”Without SPANA, these animals often have no access to vital veterinary care when they are sick or injured.”