Rents in the UK’s regional hubs are growing significantly faster than both London and the UK average as workers continue to relocate from London amid rising living costs and significant investment in other cities, according to the National Rent Review by Landbay. The average monthly UK rent currently sits at £1,212, a rise of £10 since […] 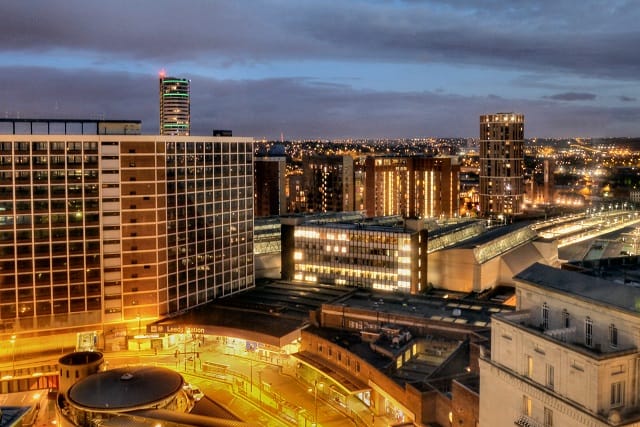 Rents in the UK’s regional hubs are growing significantly faster than both London and the UK average as workers continue to relocate from London amid rising living costs and significant investment in other cities, according to the National Rent Review by Landbay.

Rents are rising in 27 of the 33 London borough, a very different picture from this time in 2017 when rents were falling in 26 of the capital’s boroughs. While every region in the UK has seen rents rising, the speed of growth has not been consistent – with all areas other than London experiencing a slowdown.

The East Midlands, Yorkshire & Humber and West Midlands have all experienced the most substantial growth in the past year and are expected to climb further as we head into 2019.

Growth in the North East peaked to its highest point in two years in November 2017 but since then growth has depreciated to 0.05% on an annual basis – it’s lowest growth rate since August 2013.

John Goodall, CEO and co-founder of Landbay said:“It’s hard to escape the fact that we’ve seen a slowdown in the property market due to Brexit uncertainty and recent tax and regulatory changes for landlords.

“In that context, these growth figures show just how resilient property continues to be as an asset class. As with all investments, it is prudent to have a diversified portfolio – backed up in the case of buy-to-let by London’s recent fall and revival alongside strong performances from cities including Leeds and Manchester.

“London’s green shoots paint a positive picture for landlords ahead of what will likely be testing economic times with Brexit and further interest rate rises expected.” 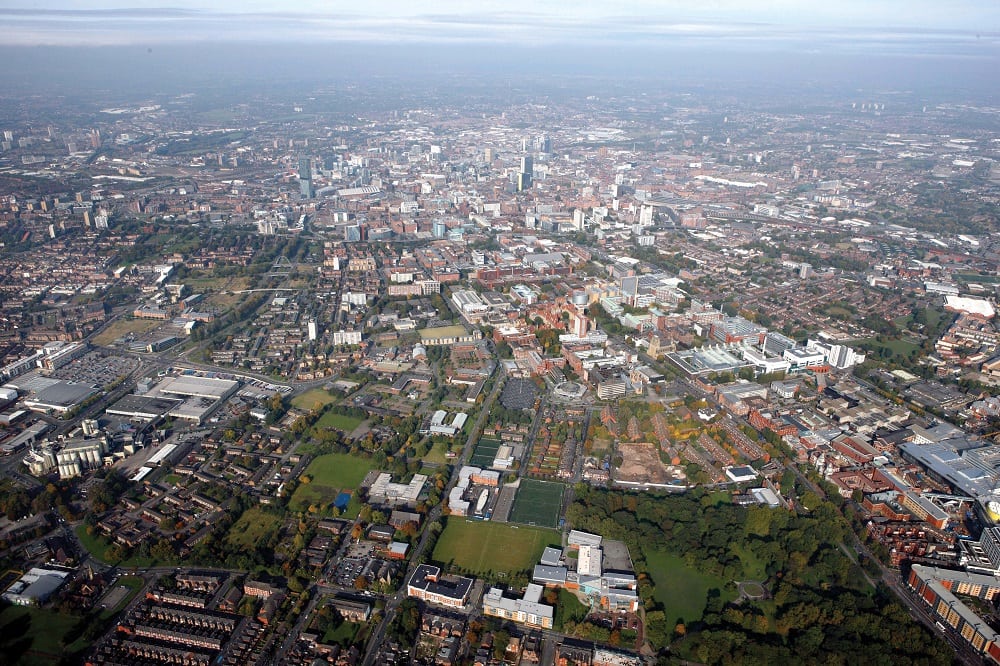 While London’s rental growth stands at 0.58 per cent year-on-year, it is now cities like Leeds (2.54 per cent), Birmingham (2.05 per cent) and Manchester (1.91 per cent) which are experiencing accelerated annual growth.

This could be attributed to internal migration as millennials leave the capital at the highest rate in almost a decade1. Since the start of 2012, London has seen a net loss of nearly half a million residents as people vote with their feet amid the growing living and housing costs2.

However, some will also be moving due to work commitments.

MediaCityUK now employs more than 3,000 people at its base in Salford, after welcoming 2,300 BBC employees back in 2010. Salford has seen rents rise by 2.62 per cent year-on-year and 22.76 per cent cumulatively since January 2012, more than double London’s pace (9 per cent).

HSBC has announced it will move 1,000 jobs to Birmingham, whilst Leeds has seen jobs created by companies including Burberry and Channel 4.