Less than a fifth of the songs which have grabbed the prized Christmas number one spot are actually about the festive season, according to new research which analyses the key facts regarding the famous hits that have secured the top spot for December 25th. The race for the Christmas number one has become an essential […]

by Jess Young
in Music 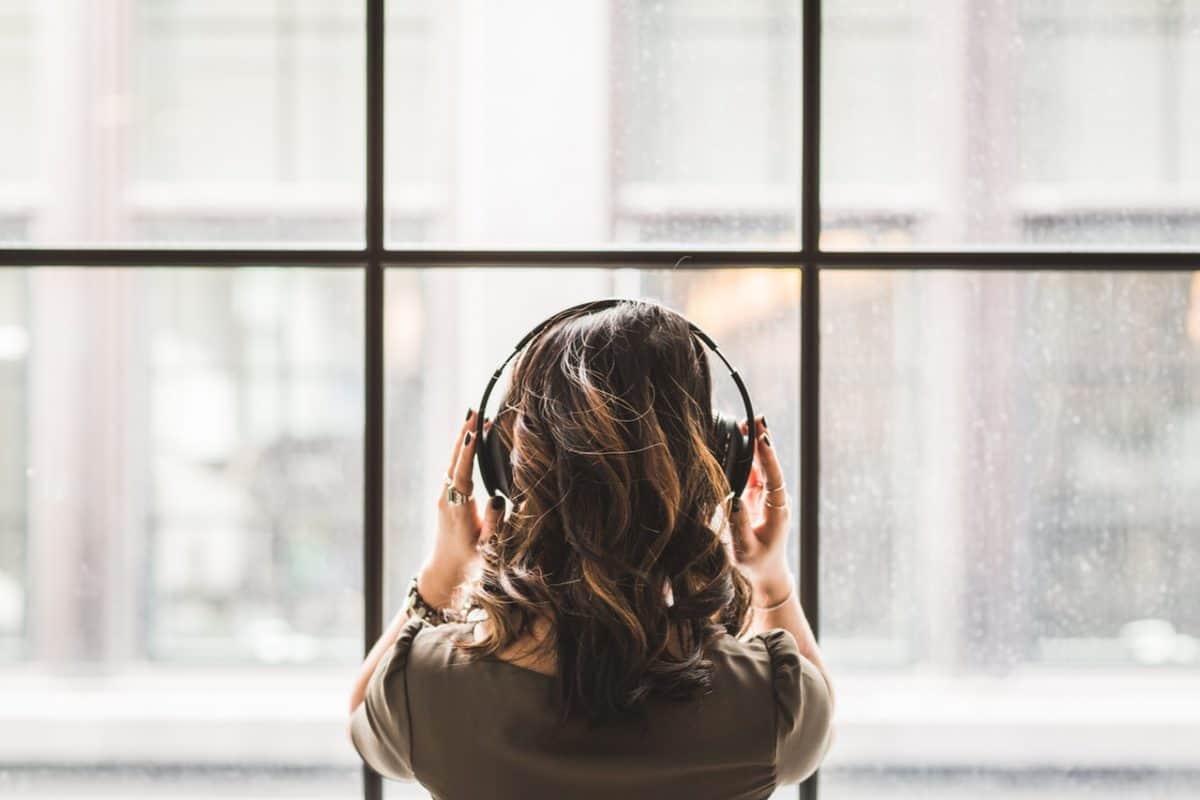 Less than a fifth of the songs which have grabbed the prized Christmas number one spot are actually about the festive season, according to new research which analyses the key facts regarding the famous hits that have secured the top spot for December 25th.

The race for the Christmas number one has become an essential part of festive traditions in the UK and, although some may argue that it does not hold the same importance as it once did, it is a topic that continues to attract plenty of attention.

In fact, it is a fairly singular time in the pop music calendar, with charity singles from school choirs and even songs which have soundtracked John Lewis adverts going up against the might of regular chart stars like this year’s top-spot favourite Ariana Grande.

It is even an issue which has spawned major research, with record label Ostereo’s study concluding that a song is more likely to reach number one at Christmas if it is performed by a male, is just under four minutes in length and is in the key of G major.

However, a new infographic from Betway has perhaps highlighted a fundamental truth about the whole issue – Christmas number ones, for the most part, do not tend to be about Christmas.

The study has found that just 12 out of 66 – or 18 per cent of – festive chart-toppers are about the season, with the most popular, of course, being Band Aid’s Do They Know It’s Christmas? in 1984.

Furthermore, it also hints that the festive-themed hit is a dying breed, with the last Christmas-themed number one being Band Aid 20’s version of the same song in 2004. Prior to that, you have to go back to 1990 and Cliff Richard’s Saviour’s Day to spot another number one with a real Christmas feel.

The most common theme of Christmas number ones tends to be love (33 per cent), with novelty hits like Bob the Builder’s Can We Fix It? accounting surprisingly for just six per cent of songs which were top of the charts on Christmas Day.

Getting in the festive mood

All of this highlights that, while there may be some songs that we always turn to when want to get in the festive mood, a great number of tunes that we send to the top of the charts are not about the season to be jolly.

Betway’s analysis hints that the Christmas hit is under threat, so it will be fascinating to see if new acts or established artists are able to address this in the coming years.