"She kind of stepped back away from it, and the look on her face was priceless." 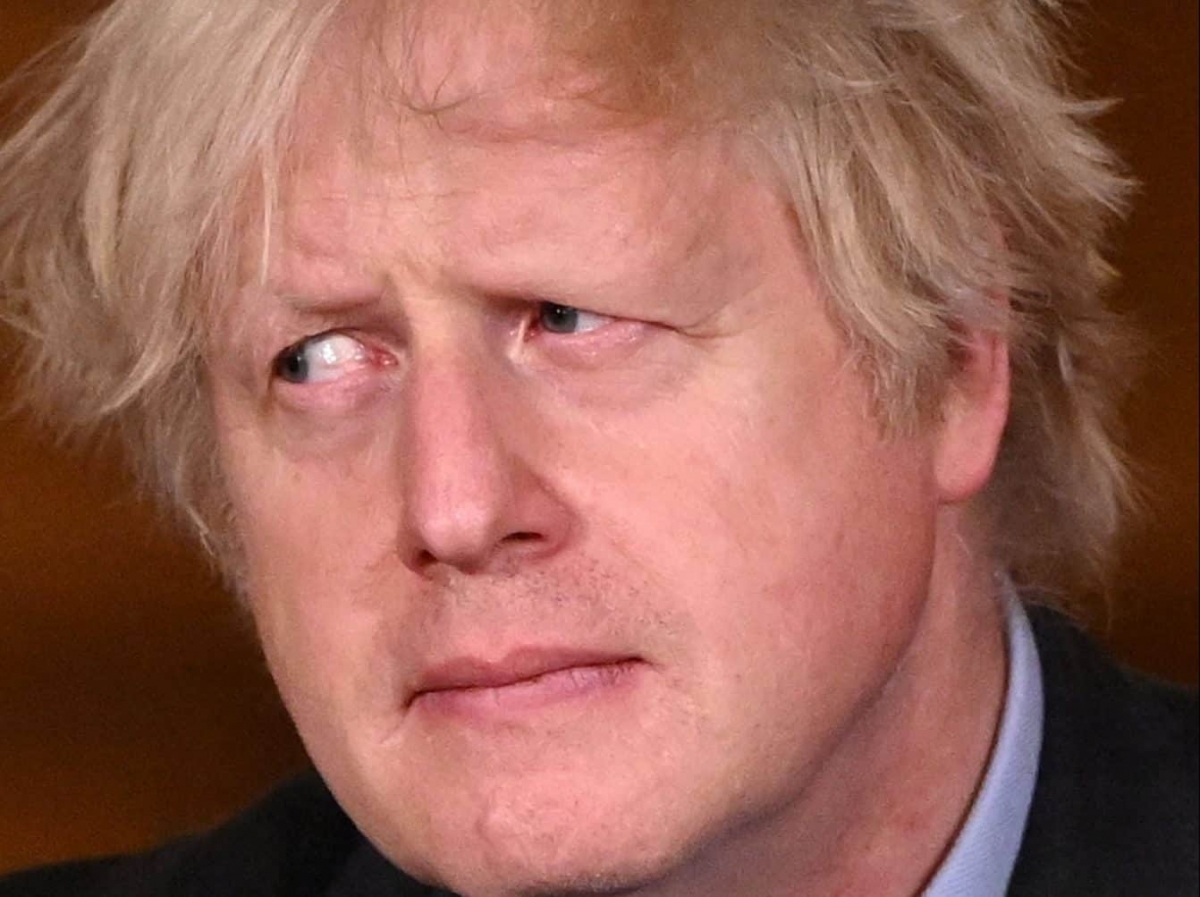 This is the moment the Duchess of Cornwall was caught grimacing and recoiling in horror after being handed a pet toy – modelled on Boris Johnson.

Camilla and her husband, Prince Charles, were spotted browsing along the High Street in Clapham Old Town, London, before stopping outside up-market pet store, Rex and Wolfe.

But as Prince Charles looked in the front window and chatted to a store worker, Camilla was standing nearby with a face of horror as someone handed her a dog toy modelled after the Prime Minister.

However, despite her adverse reaction, the Duchess was seen accepting the toy, and wandering off with it as she and her husband moved on down the street.

The funny moment was captured on camera by Becca Eaton, who paused during a run to watch the royals.

Becca, 28, said: “It was quite funny to watch – just a really candid reaction from Camilla.

“Prince Charles was peering into the shop and chatting to someone inside, but Camilla looked horrified as she was handed the Boris Johnson dog toy.

“She kind of stepped back away from it, and the look on her face was priceless.

“But she did take it, though – and she wandered off down the street with it as her and Prince Charles moved on.

“She probably gave it to one of her dogs to destroy,” Becca added jokingly.

Becca said: “I don’t know what they were doing there – I think they were just having a browse through the shops, and I think I heard someone saying they were off for lunch.

“It was pretty cool to see them.”