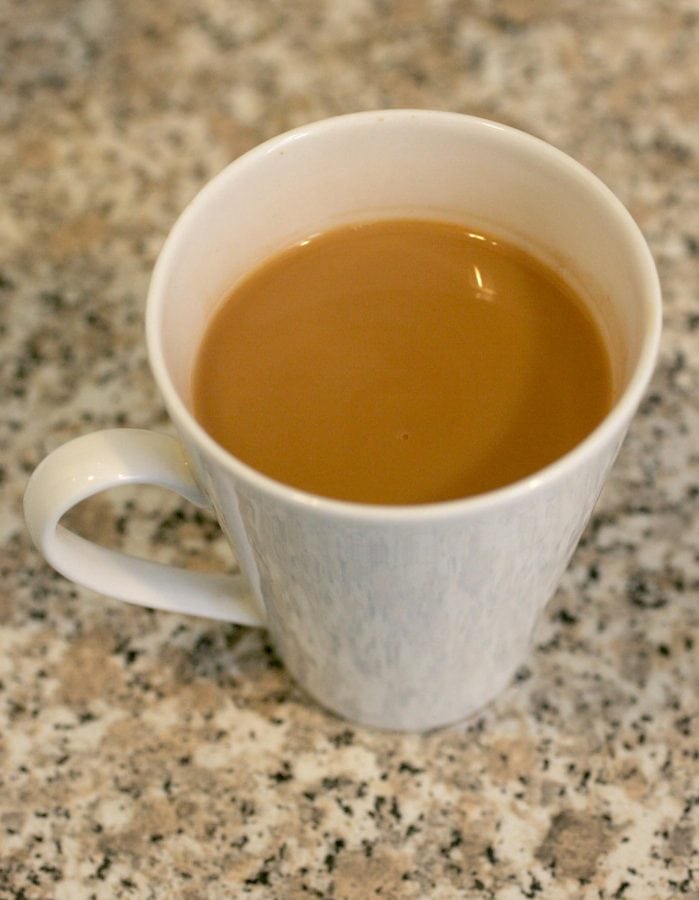 A raging son stabbed his mum to death because she moaned that her cup of tea was “not milky enough”.

Mrs Westwood died after suffering 17 stab wounds after her son launched at her in her home in Coventry. 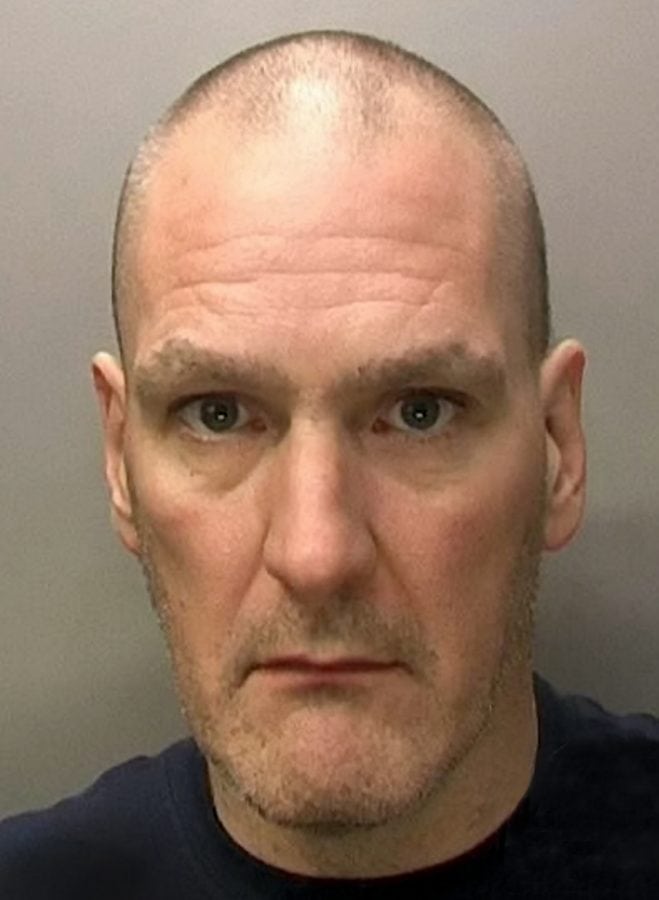 On the first day of his trial at Coventry Crown Court, Jobless Westwood admitted manslaughter on the grounds of diminished responsibility.

A court heard Westwood, who had a hjstory of mental health problems, flew into a rage after she told him her tea was “not milky enough”.

Recorder of Coventry Judge Andrew Lockhart QC said: “There was a murder here but his responsibility is diminished on the findings of the expertise of the mental health reports.”

Westwood claimed his mother bullied him and every day and had attacked him with a knife before he stabbed her. 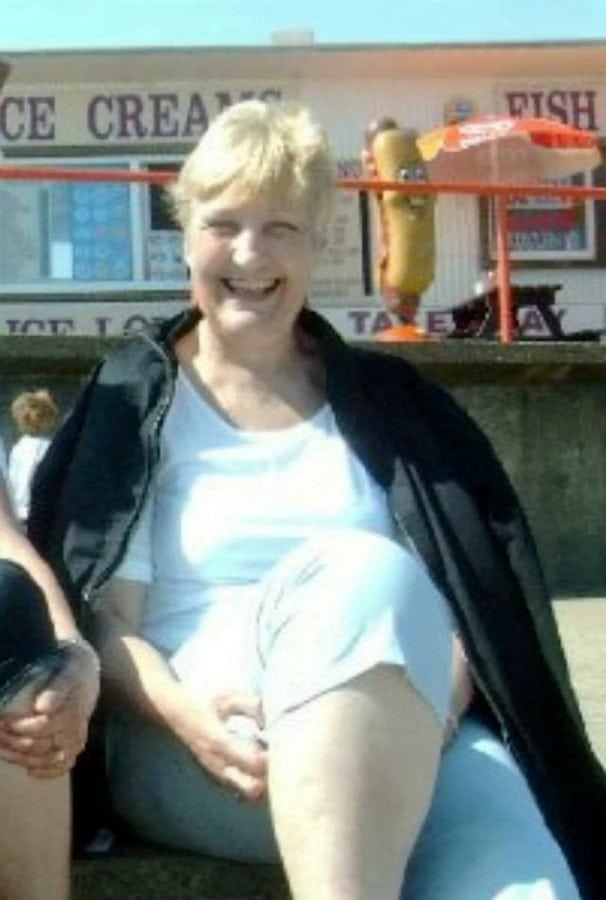 In a statement issued by West Midlands Police on behalf of Mrs Westwood’s family after the case, they said: “We as a family have been left devastated and heartbroken at
the loss of Susan.

“She was a loving mum, nan, sister, auntie and friend who will be missed so much.

“She was a kind, funny, generous warm loving person. She did not deserve to lose her life in the most cruellest of ways.

“To lose someone in your life is bad enough, but for Susan to be killed by someone she loved and supported endlessly is the cruellest blow.

“Someone she trusted and loved. This is beyond our comprehension.

“No family imagines ever having to go through such a traumatic event in their lives. We now have to face reality and realise Susan is never coming back to us.

“A big hole is left in our hearts that will never be filled.

“We pray she rests in peace now.”

Westwood will be sentenced in August.