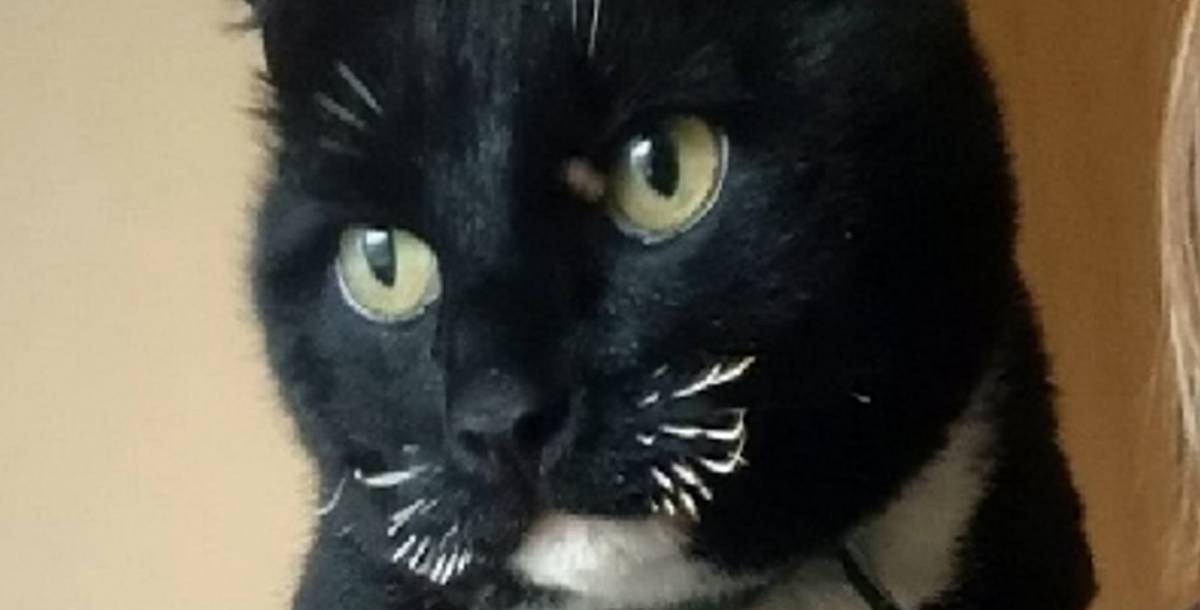 Sadistic yobs are feared to have torched a cat’s whiskers.

Black-and-white feline Borris for two weeks and his worried family were desperate to find him.

But when Borris turned up again in Turriff, Aberdeenshire, his whiskers were burned off and his owner Chantelle Clark was shocked to see what had happened.

Only stubs remain and it is feared that cruel louts may have harmed Borris deliberately – although he suffered no long-term injuries.

Animal welfare charity the Scottish SPCA is appealing for information.

Inspector Fiona Shand said: “The way the cat’s whiskers have been burned and the lack of other burn marks would suggest this was not an accident and it would have been a traumatic experience for him.”

“Thankfully, Borris has been vet-checked and doesn’t require any further treatment.

“His whiskers will eventually fall off and grow back-in so there should be no long-term damage or scarring.

“But it does not change the fact we want to get to the bottom of what happened to him whilst he was missing.”