The Queen’s income from her private Duchy of Lancaster estate has increased by more than £1 million to £21.7 million, 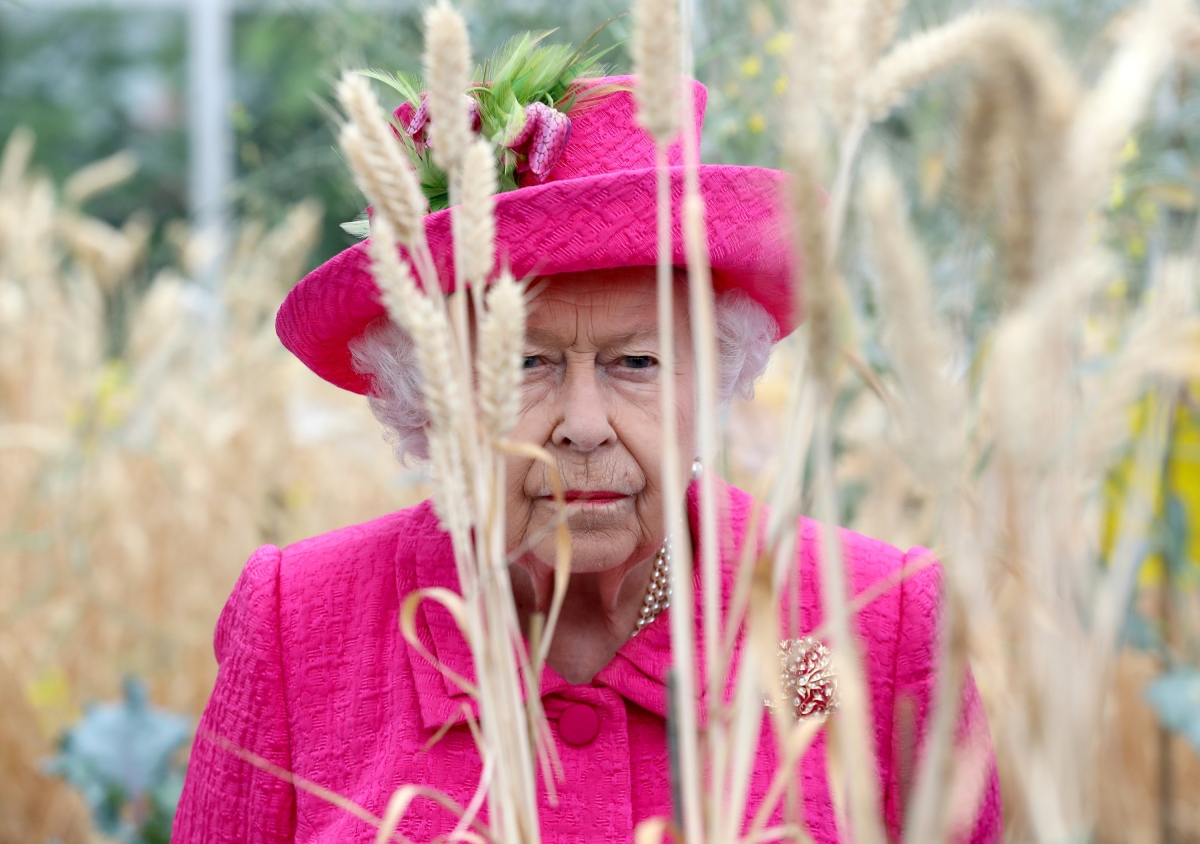 The Queen’s income from her private Duchy of Lancaster estate has increased by more than £1 million to £21.7 million, new accounts show.

Funds the Queen receives from the Duchy, which are used to pay for her public and private activities, increased by almost 8% during the 2018/19 financial year.

The total asset value of the Duchy – a portfolio of land, property and assets held in trust for the Sovereign – has risen by almost 3% from £533 million to £548 million, the accounts revealed.

The Queen voluntarily pays income tax on income she receives from the Duchy but the estate is not subject to corporation tax as it is not a separate legal entity for tax purposes.

Nathan Thompson, chief executive officer and clerk of the Duchy Council, said: “We continue to develop a robust and sustainable business aimed at delivering attractive long-term returns while protecting the capital value of the Duchy inheritance.”

He added: “Over the last 12 months, the Duchy purchased £2.3 million of land and property and invested £6.8 million in repairs and improvements. Our strategic land business is a growing area of focus as we seek to respond to urgent housing need across the country.”

Accounts for the Sovereign Grant, which funds the Queen and her household’s official expenses, were published in June and showed the monarchy cost the taxpayer £67 million during 2018-19 – an increase of almost £20 million on the previous financial year.

A large amount of the rise was due to work updating the decades-old services at Buckingham Palace and maintaining the occupied royal palaces.