Aqib Mazhar, 21, desperately tried to scramble into the back seat when he was knifed 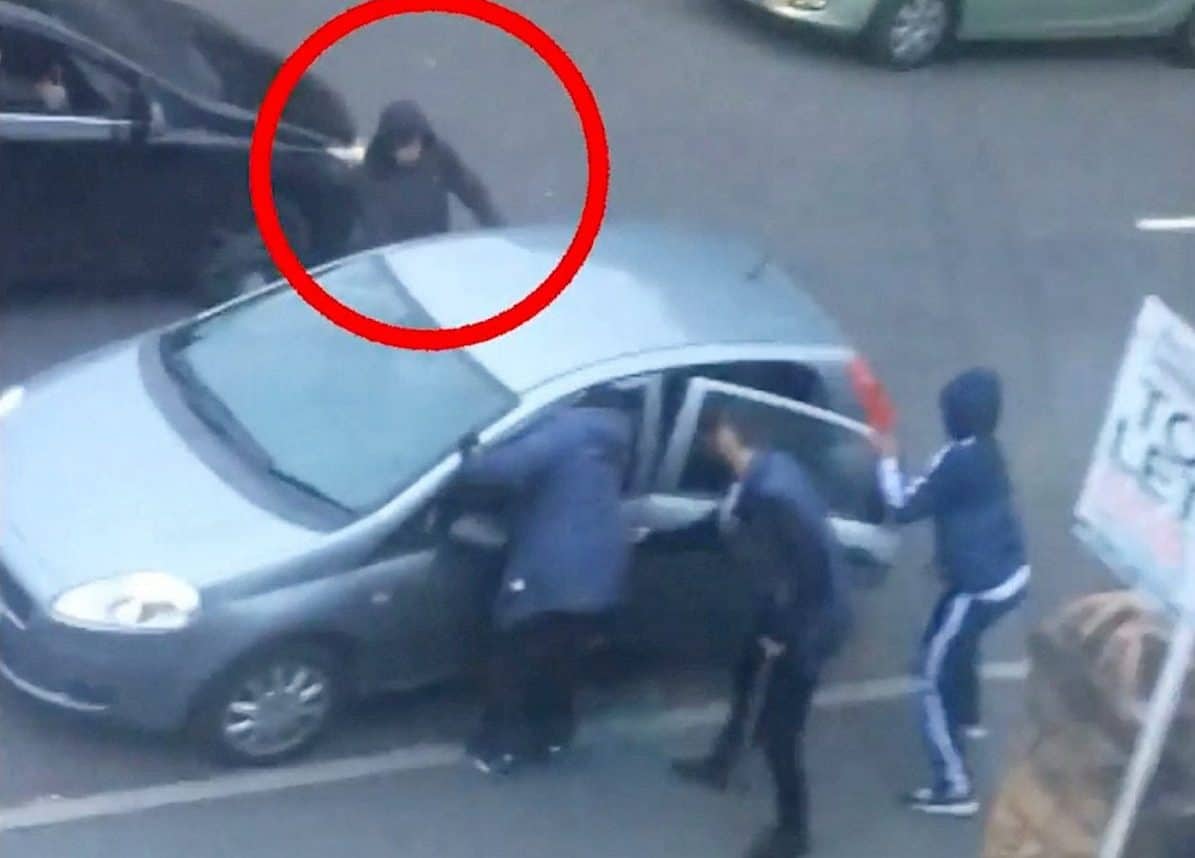 Shocking footage shows the moment a 21-year-old man was stabbed to death by a gang of thugs who ambushed him in his car.

Victim Aqib Mazhar was driving with a friend in his Fiat Punto when three cars deliberately boxed them in.

Chilling CCTV captured the moment four of the thugs surrounded the car and started attacking Aqib and his friend with metal bars and knives.

Aqib desperately tried to escape by climbing from the front passenger seat but he was stabbed in the back.

CCTV shows the moment the killer, wearing a black hoodie, opened the rear passenger door and attacked Aqib before fleeing.

Aqib was rushed to the Queen’s Medical Centre in Nottingham but died a short time later.

But almost two years since the brutal murder, the killer who landed the fatal blow is still at large.

Detective Chief Inspector Rob Severn, of Nottinghamshire Police, said: “We have pursued all avenues available to us in order to catch this heartless killer.

“We are asking everyone to watch this video and please contact us if they think they have any information that could lead to identifying him.

“We know that he is probably young, local man, and is probably part of the group who were jailed.”

Chief Inspector Donna Lawton added: “This horrific incident highlights the devastating impact that knife crime can have on families and their communities and we really hope that someone comes forward as a result of this appeal.

“Carrying a knife is completely unacceptable and our knife crime team along with every other police officer will keep targeting this issue, removing any weapons they come across and proactively arresting those who possess one.”

As the second anniversary of the murder approaches, Aqib’s grieving mum Shameem Akhtar, 45, made an emotional appeal for people to come forward to catch her son’s killer. 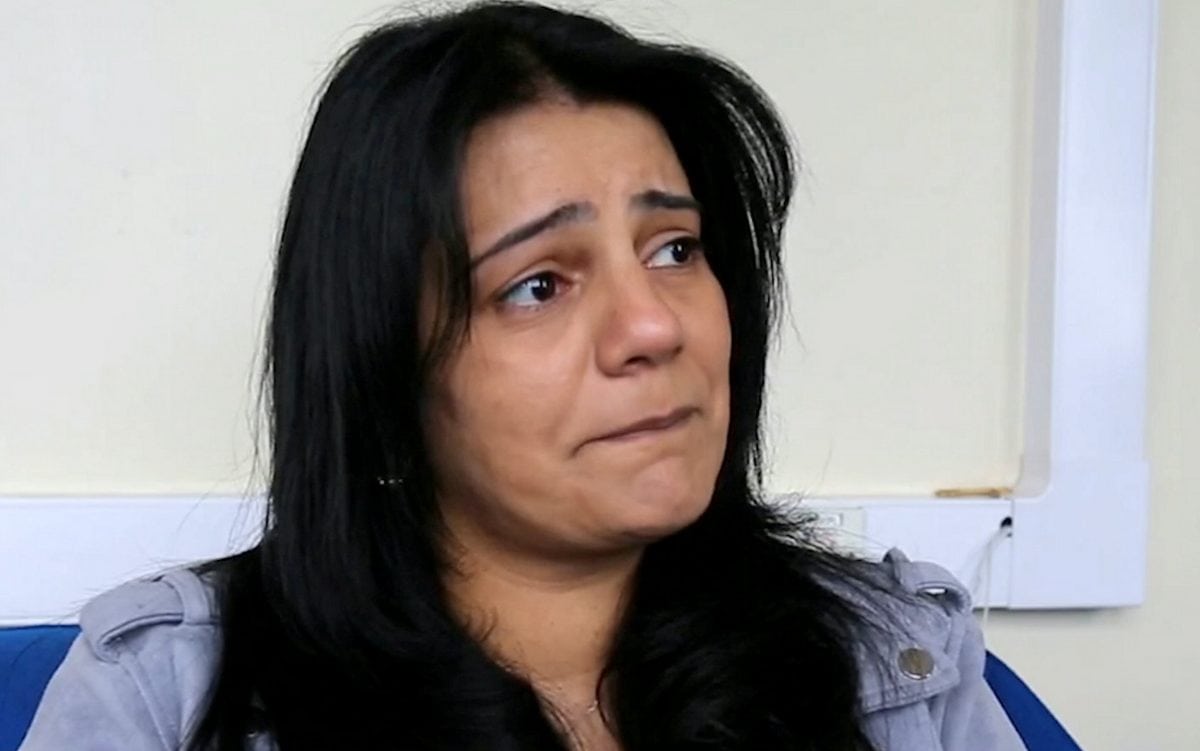 She said: “We have to live our lives without Aqib, knowing that the man who took him away is still out there.

“We are doing this so that someone out there who might have the tiniest bit of information comes forward, as it could be the piece to the puzzle that we need.

“Every day since his death has been agony. He leaves behind two younger sisters, an older brother, a father, and many other family members and friends who cared for him deeply and we just can’t put it to rest.

“We want justice done and to be able to sleep at night knowing that this dangerous individual is behind bars.”

Crimestoppers have offered a £10,000 reward for information that leads to the arrest and conviction of the killer.

By Ben Gelblum and  Nathan Pynn