A group of masked thugs forced entry to the address in Oldbury, West Mids., and attacked a 71-year-old man with a knife 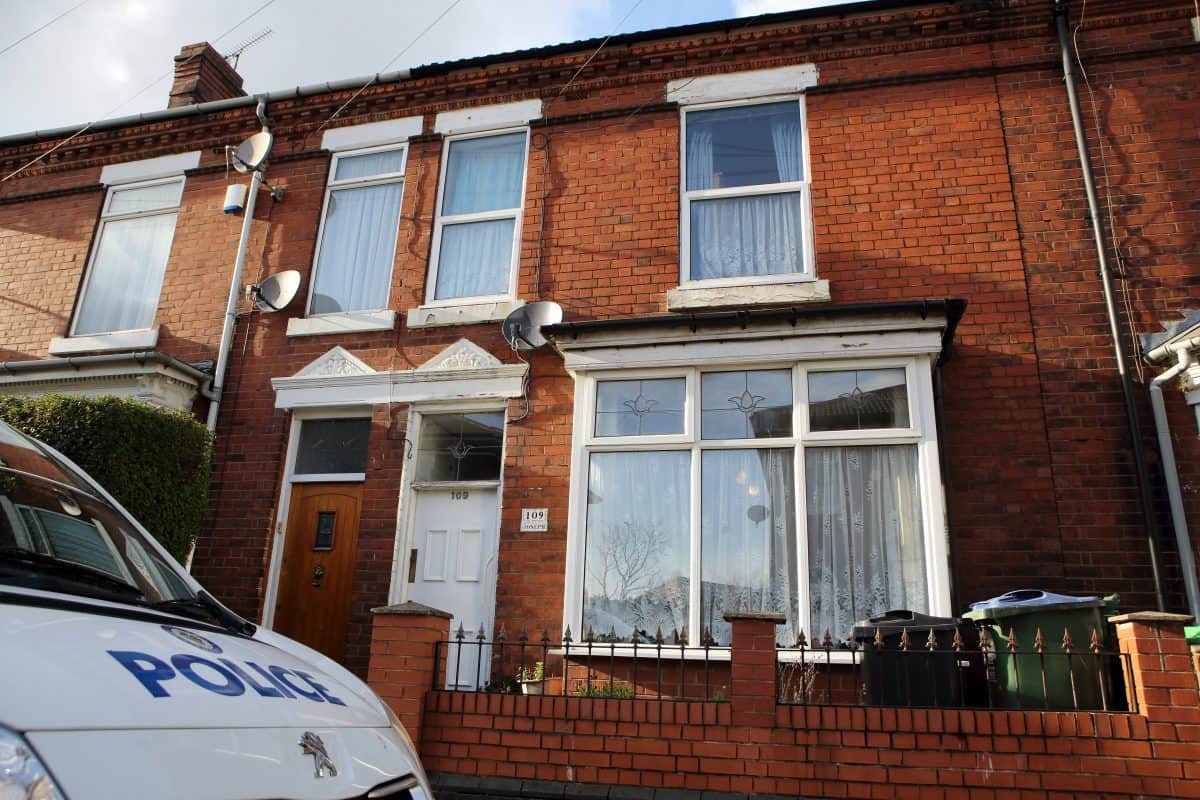 Six men and a woman have been arrested on suspicion of attempted murder after a pensioner was brutally stabbed during a shocking robbery in his own home.

A gang of masked thugs forced their way into the defenceless 71-year-old man’s property in broad daylight before they attacked him with a knife.

They fled with jewellery, an iPhone and £700 in cash and left the elderly victim with wounds to his head, face and throat at around 4pm on Sunday (10/2).

The OAP was rushed to hospital for treatment following the “grotesquely violent attack” where he remains in a serious but stable condition.

West Midlands Police said seven people have been arrested in connection with the incident, which took place on Titford Road, Oldbury, West Mids.

Detective Inspector Jacqui Nicholson, from force CID, said: “This was a grotesquely violent attack on a man in his own home…we suspect the robbery was targeted and not a random attack.

“We’ve responded quickly to make several arrests but we’d still appeal to anyone who was in the area at the time that might have seen anything, to get in touch as soon as possible.”

A 40-year-old woman and three more men, aged 35, 36 and 38, were detained following a raid in the early hours of this morning on Hollywell Street, Bilston, West Mids.

All seven suspects remain in police custody being quizzed by detectives as officers review CCTV and carry out house-to-house enquiries around the area .