A man has been charged after a 14-year-old girl was raped twice at a train station – in SEPARATE attacks. Khurram Rahi, 27, of Smethwick, West Mids., will appear at Birmingham Magistrates’ court on Monday morning (31/07). A 34-year-old man from the Birmingham area who was also arrested on suspicion of rape, has been released […] 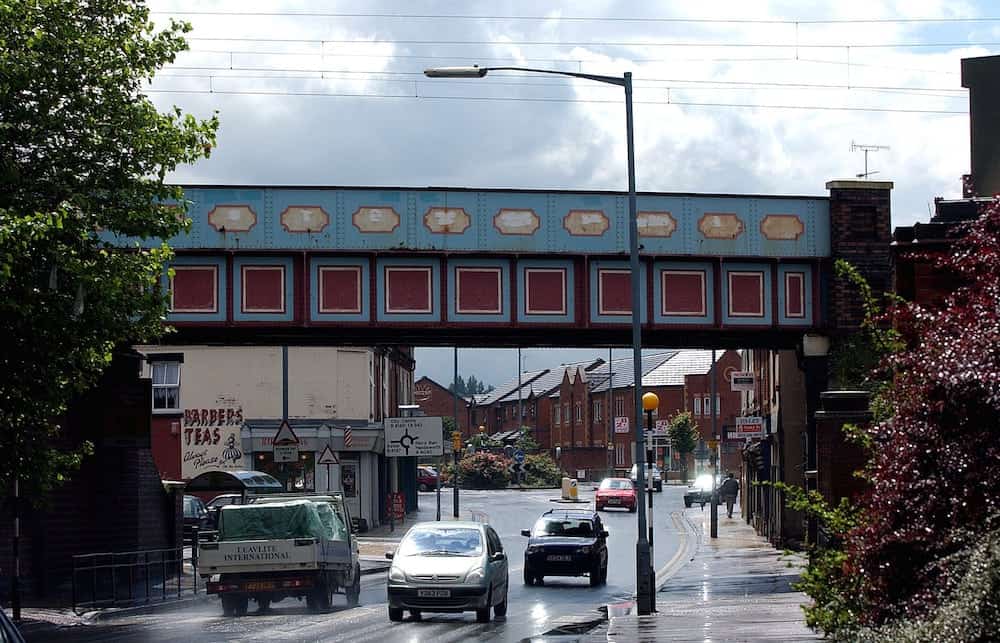 A man has been charged after a 14-year-old girl was raped twice at a train station – in SEPARATE attacks.

A 34-year-old man from the Birmingham area who was also arrested on suspicion of rape, has been released under police investigation whilst enquiries continue.

The men were arrested in connection to the first rape and police are still appealing for information about the second.

Police had released CCTV images of two men they wished to speak to after the girl asked for help after she was raped – but was raped again by the driver she flagged down.

She was raped in a secluded part of Birmingham’s Witton railway station on Tuesday.

Police say there were two men in Witton station who approached the girl at around 8pm.

She was then led to a secluded area of the station and raped by one of them.

At around 2am on Wednesday (26/7), the girl left by the station entrance in a disorientated state.

She walked away from the station and flagged down a vehicle and was raped a second time in the car of the man who stopped.

DCI Tony Fitzpatrick from British Transport Police, said: “This case has gained national interest and I am pleased we are now in a position to charge a man in connection.

“I would once again like to thank the public and the media for their help in sharing this appeal.

“However, we still have a suspect outstanding for the offence in the vehicle.

“I would urge anyone who may have any information regarding this attack to get in touch as soon as possible.

“The second assault happened at approximately 2am close to Witton station.

“The victim flagged down a vehicle for help, a man then raped her.”

The man sought over the offence in the vehicle is described as thick set Asian man, approximately 5ft 6in with large biceps.