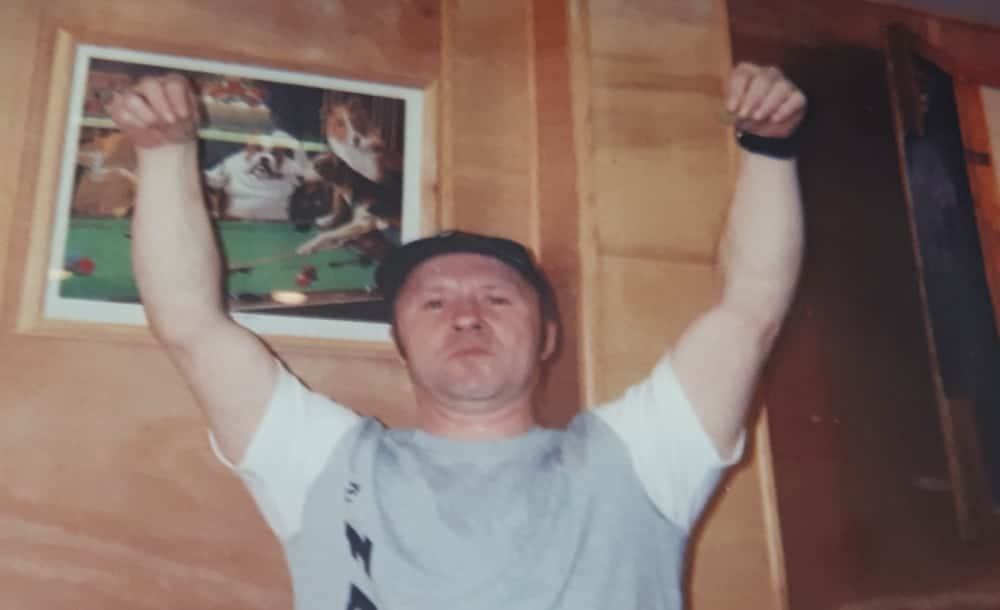 A man and a woman have been charged with murdering a rough sleeper who was found dead in a car park.

The body of 56-year-old Martin Dines was discovered following an ‘unusual and worrying incident’ at St Mary’s car park in Colchester, Essex, on Monday.

It’s not yet known how he died but a post-mortem examination is under way to determine the cause.

Darren Miller, 45, of no fixed abode, and Heidi Kennedy, of Colchester, Essex, have both been charged with murder.

They will appear together at Chelmsford Crown Court on Friday.

Mr Dines’ father Brian paid tribute to his son, saying: “Martin was no angel, but he couldn’t be too bad, because he always laughed at my jokes.

“I looked forward to seeing him, he would visit every six weeks to come for a chat.

“He always told Mary (his mother) he loved her and I wasn’t a bad old stick. I found him entertaining company.

“Martin found his lifestyle challenging but he enjoyed a challenge.”

A 32-year-old man remains in police custody on suspicion of murder while a 47-year-old man has since been released under investigation.

Detective Chief Inspector Stephen Jennings of Essex Police said: “This is a very unusual and worrying incident, and my team of detectives is working round the clock to establish what happened.”