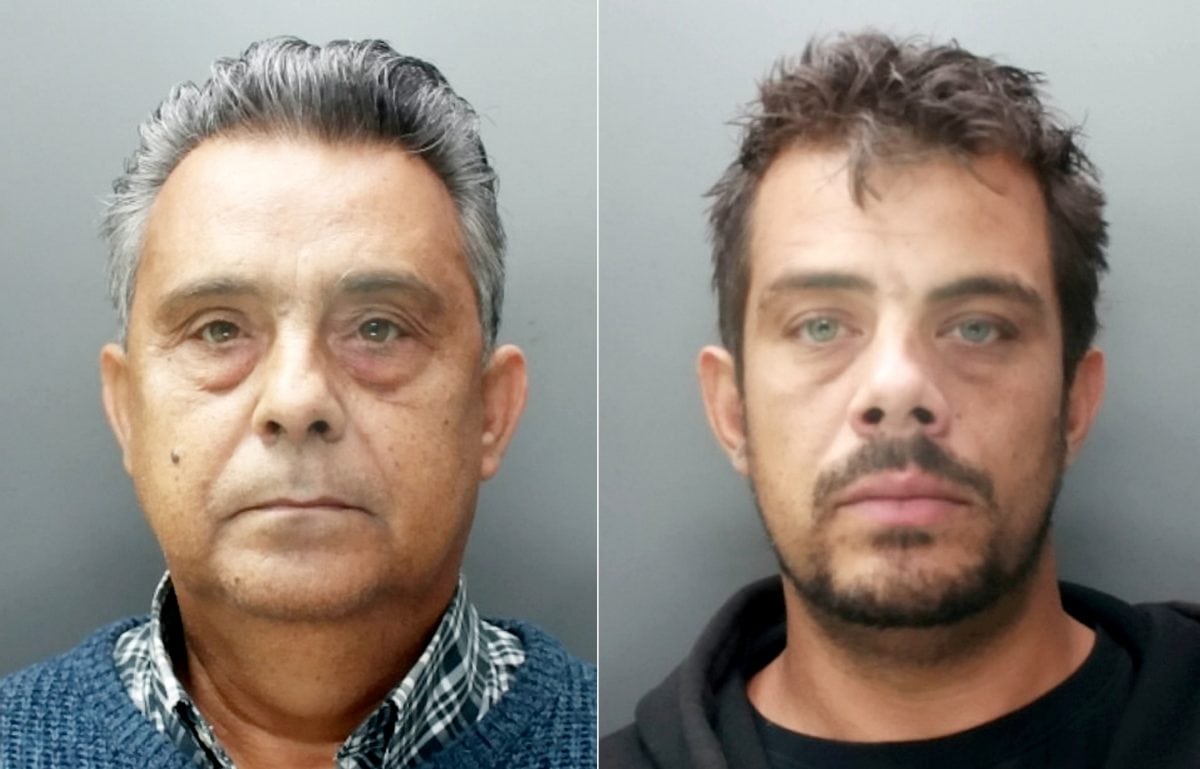 A dad and son have been jailed for scamming elderly victims out of £250,000 as they acted as official tradesman.

Police say the pair conned their victims out of £250,000 over a four-year period, between 2012 and 2016, and laundered the proceeds through their bank accounts.

Turner was sentenced to six months, suspended for 18 months, under the Proceeds of Crime Act.

During the two year investigation it was discovered that the Nedics convinced their elderly and vulnerable victims to have minor works done to their homes.

During the course of these works the Nedics would claim that more extensive work was needed, leading to one victim being charged more than £114,000, the court heard.

Police say, nine victims were identified who had been targeted by the Nedics.

The court heard during this time they operated under a range of business aliases such as; Shane’s Building Services, Shane’s Property Maintenance and SL Guttering Services.

“In many cases they defrauded their victims of tens of thousands of pounds and also left them with large bills to repair the damage they had done to their homes.

“Trading Standards advise to never have work done by anyone who cold calls.

“No reputable trader ever approaches a customer in this way.

“If you think your home or garden needs work, please use a recommendation from friends/neighbours or find a good trader using the link below.

“You should also obtain three quotes to check if the price is competitive and if the work really needs doing – never rely on the word of a single trader.

“If anyone else feels they have been the victim of a similar fraud I urge them to contact Hertfordshire Constabulary on the non-emergency number 101.”