Kamlesh Bassi used different aliases as she pretended to be a medical doctor, a nurse and occupational therapist 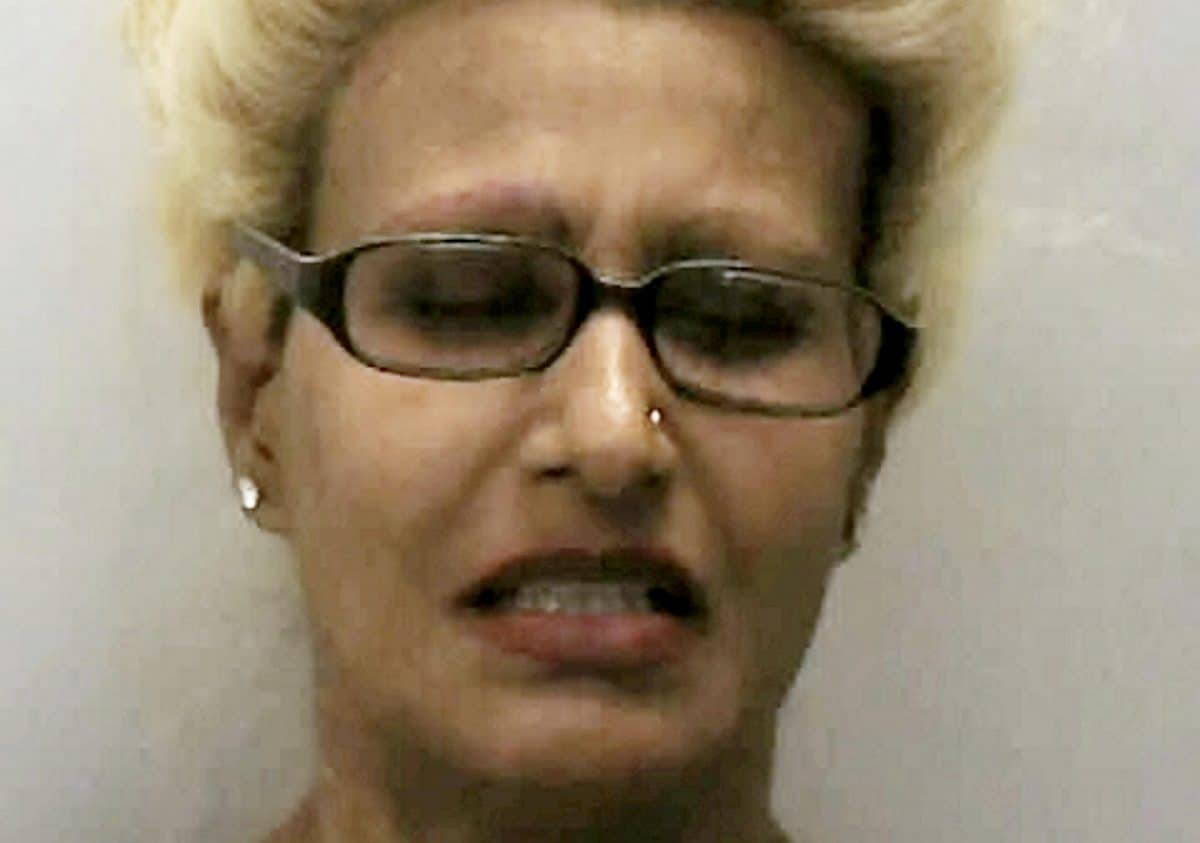 A conwoman is facing jail for posing as a doctor and five other health professionals to swindle money out of elderly and vulnerable people.

Kamlesh Bassi, 58, pretended to be a medical doctor, a nurse, an occupational therapist, a physiotherapist, an osteopath and chiropractor.

The Crown Prosecution Service (CPS) said she also gave her own prescription drugs to three victims.

Bassi was found guilty of seven counts of fraud by false representation and three counts of supplying a prescription-only medicinal product after a trial at Warwick Crown Court.

Bassi, of Coventry, was remanded in custody and will sentenced on May 5.

The court heard she targeted elderly people from across the West Midlands and made people pay for services including massages and home help.

She had also given three victims anti-inflammatory drug Naproxen from her own prescription, which could have had “dangerous consequences”.

“By lying about her credentials she abused their trust, gained access into their homes and potentially put their lives at risk by supplying Naproxen without knowing their medical history.

“Bassi acted selfishly for her own financial gain.

“She was a danger to the public and especially the most vulnerable individuals in our society.

“Her conviction serves as a reminder that those who fraudulently offer medical services will be robustly prosecuted by the CPS.”