Mark Shortt, 45, believed his vile actions would remain undetected if he targeted girls in Canada 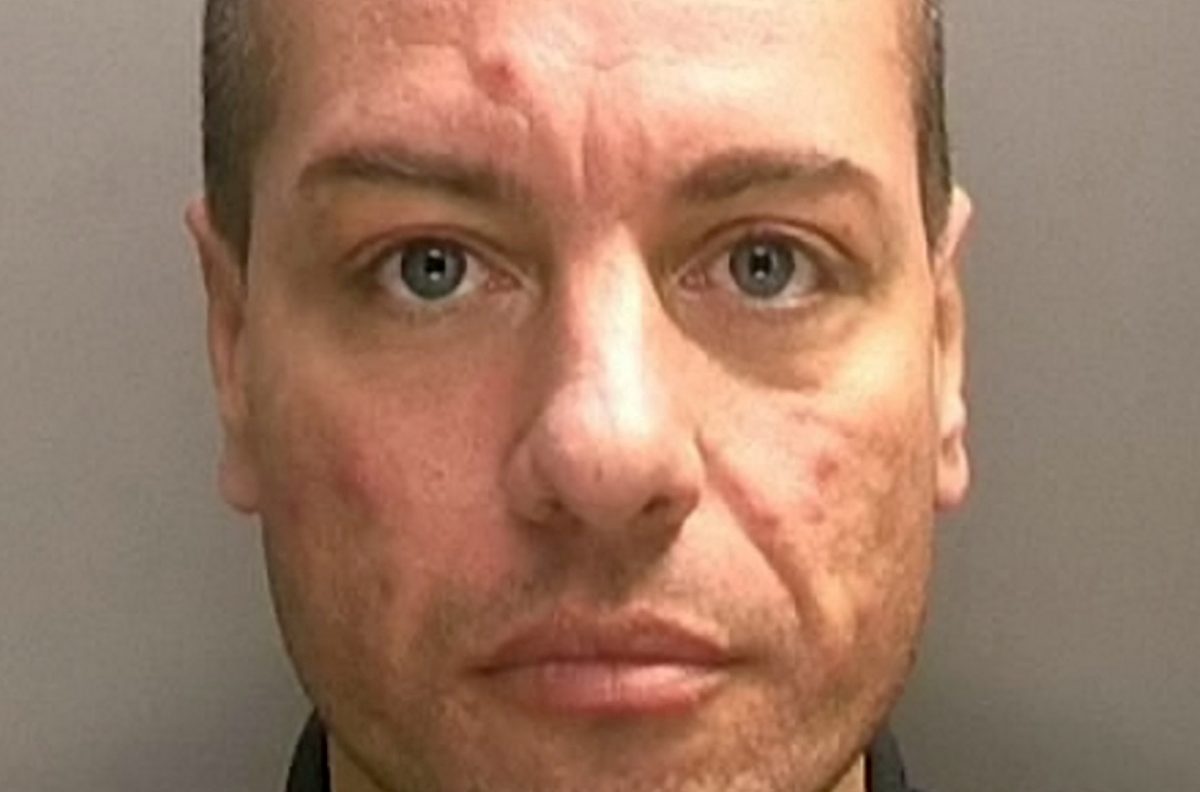 A British paedophile who preyed on girls living abroad has been jailed for more than three years after he was caught by the Canadian MOUNTIES.

Mark Shortt (corr), 45, deliberately targeted teenagers living in Canada in a bid to keep his sick fantasies secret from police in the UK.

But he was nailed when the Royal Canadian Mounted Police discovered he was contacting young girls when the mother of a victim alerted them.

She found out her daughter had been contacted online by Shortt who was posing as a 24-year-old man.

The Mounties launched a joint investigation with West Midlands Police and Shortt was arrested at his home in Quinton, Birmingham.

Shortt admitted a string of offences, including causing girls under 13 to engage in sexual activity, sexual communication with a child and causing a child to look at sexual images.

He was jailed for 40 months at Wolverhampton Crown Court on Friday (25/1) and ordered to sign the Sex Offenders’ Register for life.

Detective Constable Hazel Steer, from West Midlands Online Child Sexual Exploitation Team, said: “Shortt thought he was going to get away with these disgusting crimes by targeting children living abroad.

“However, there are no hiding places, we are committed to tracking down sexual predators wherever they are and will work with other forces both in the UK and overseas to do so.”