Derbyshire police dog PD Axle was knifed while on duty 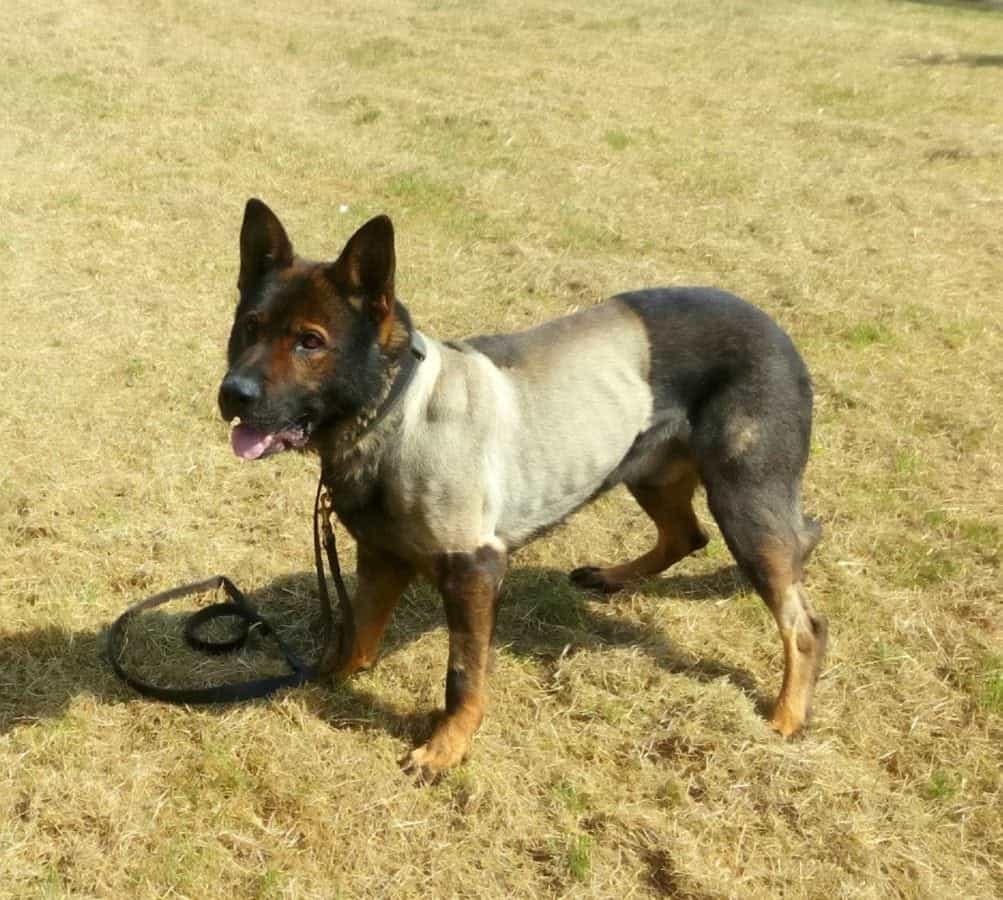 A police dog that was almost killed when a thug stabbed it three times is preparing to get back on the beat – less than three weeks after the shocking attack.

PD Axle was knifed while on duty after police were called to a violent domestic incident on July 4. 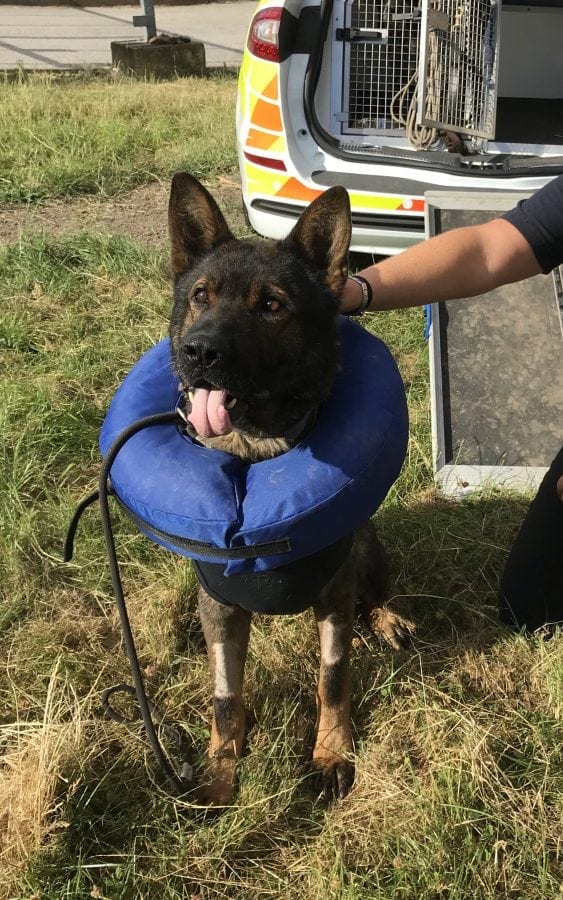 A police helicopter was scrambled and the road was closed off as police tackled the disturbance at Riddings High Street, in Derby.

PD Axle was sent to a local vet for treatment following the incident. Hundreds of people sent the injured pooch gifts and messages of support. 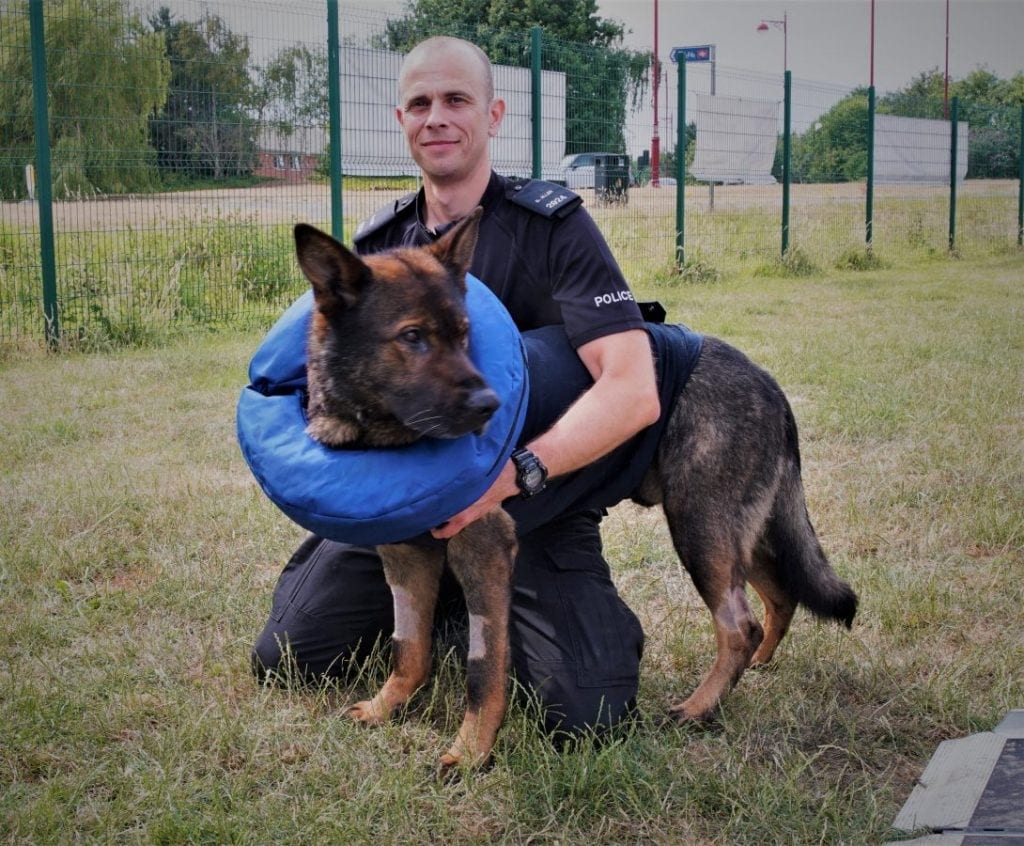 Incredibly, just two-and-a-half weeks after the stabbing, PD Axle is preparing to go back on the front line.

Derbyshire Police Dog Section tweeted: “PD Axle sends his thanks to all who have mentioned and sent their best wishes to him and his handler.

“He’s recovering well and will soon be back on duty. #toughdog.”

Matthew Stretch 27, of High Street, Riddings, has been charged with two counts of threats to kill against two police officers and two counts of criminal damage.

One count of criminal damage was in relation to a police dog and the other to a police vehicle.

Stretch has also been charged with assault and breach of a restraining order. He is currently on remand waiting for his next court date.