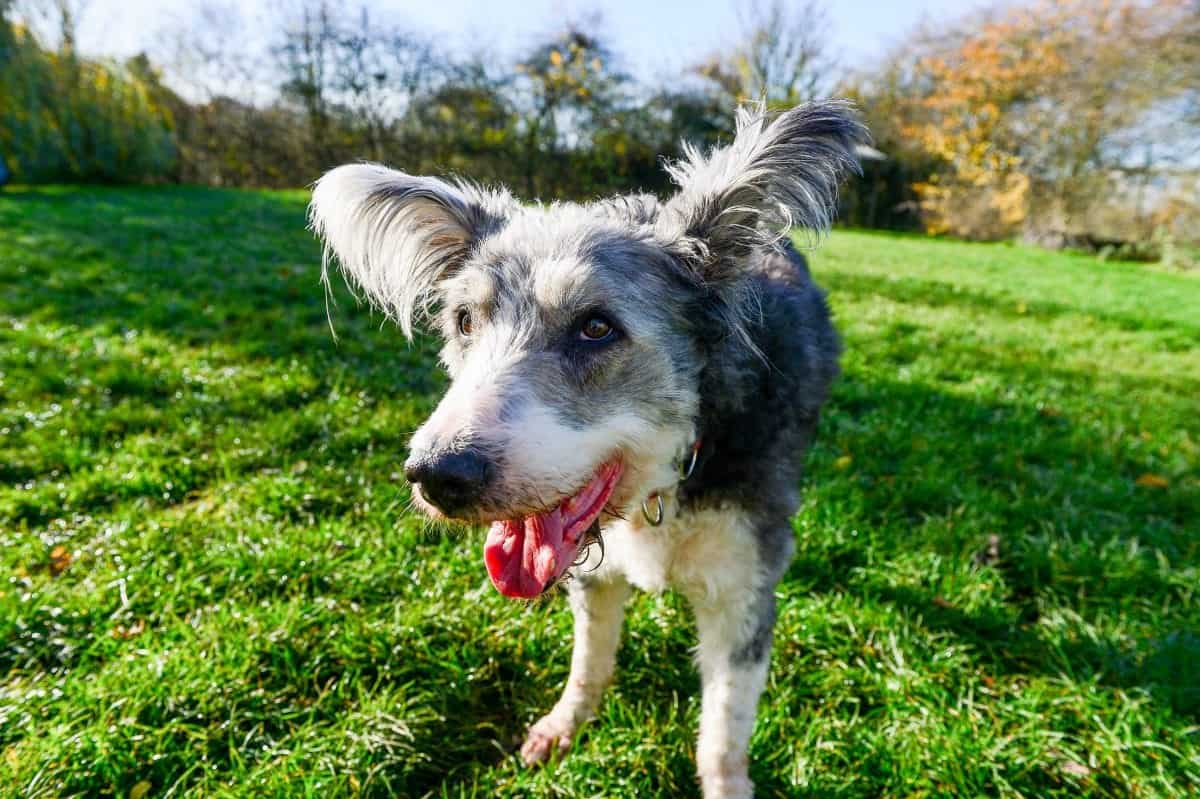 One of Britain’s loneliest rescue dogs is struggling to find a home – because people are put off by its large bat-like EARS.

Collie crossbreed Tug was taken in by the RSPCA after it was found abandoned in a terrible condition in September.

But despite making a full recovery, the 12-year-old mutt has not had a single enquiry from potential owners in the three months since his rescue. 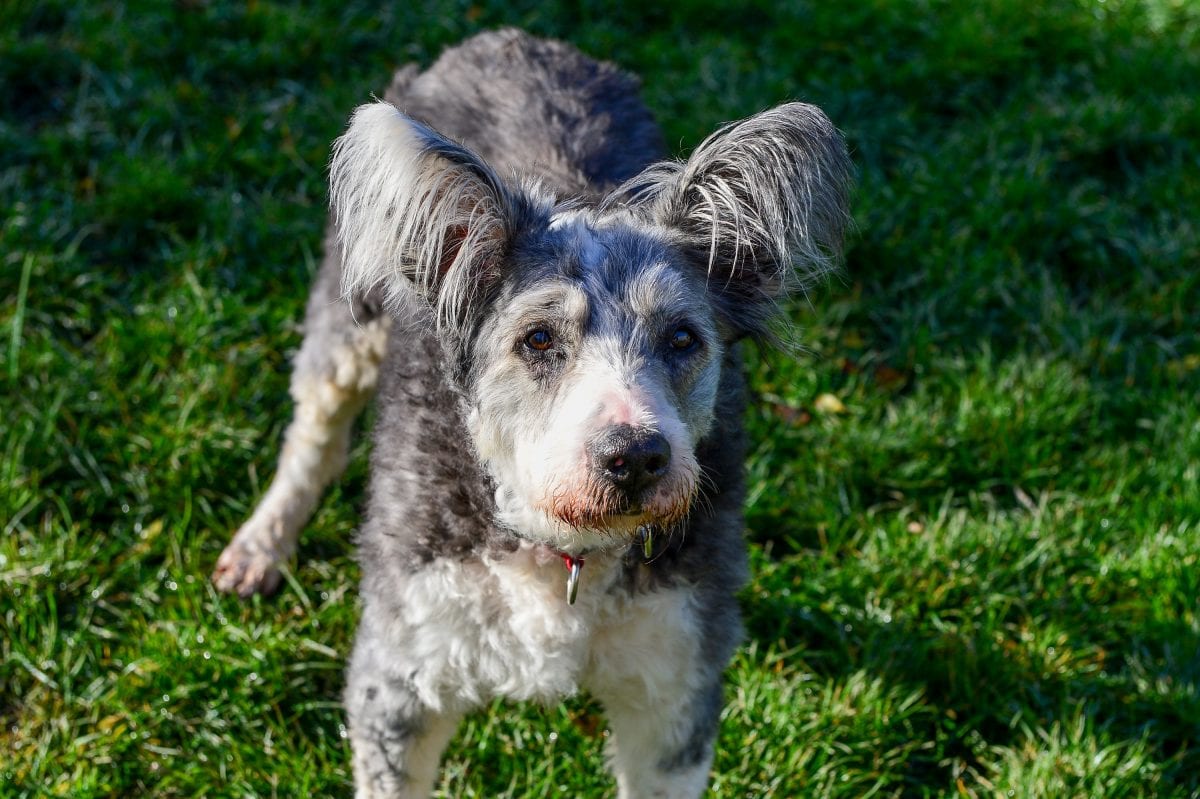 Kennel supervisor Danni Holder said: “When he came in Tug was in such an awful state.

“His coat was badly matted that he had to be completely shaved.

“I suppose this has resulted in his unusual looks and large bat ears.

“It’s sad because he’s an absolutely wonderful dog, he’s old but has a real zest for life. 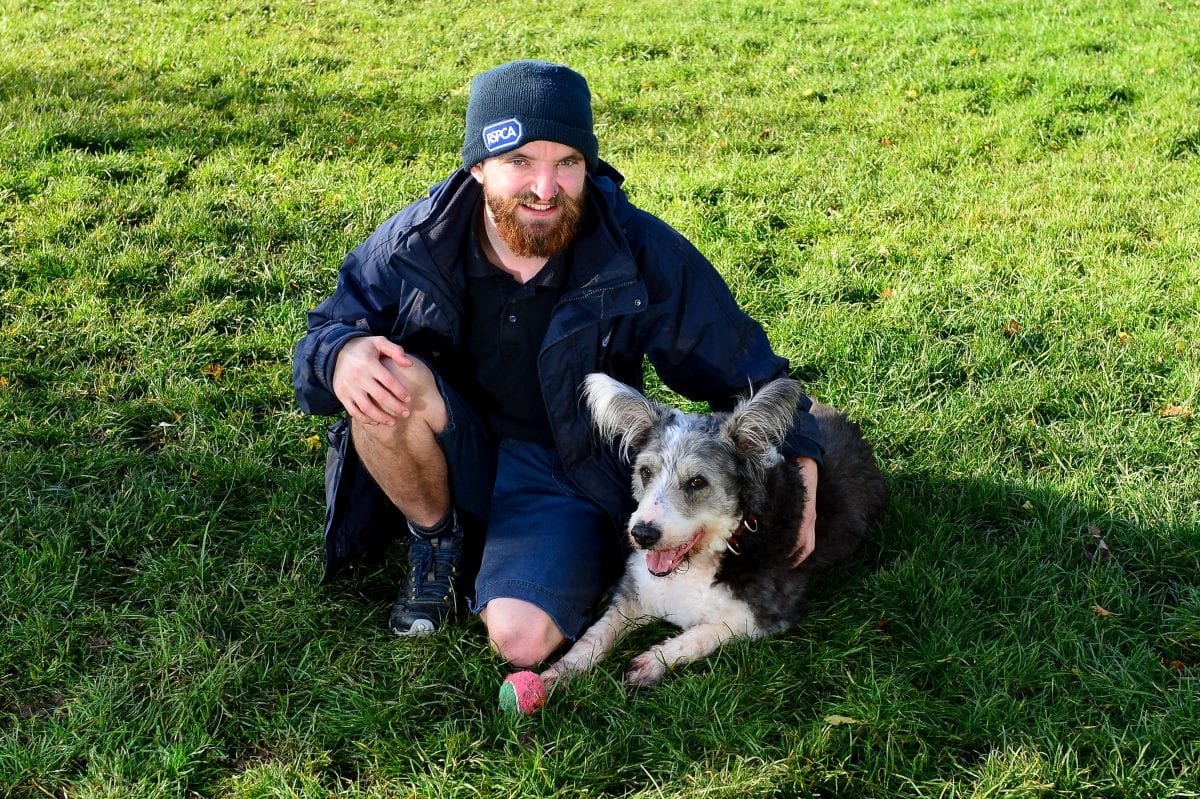 “He’s been with us for a few months now but he hasn’t had any interest at all.

“On paper he’s the perfect dog for many families. 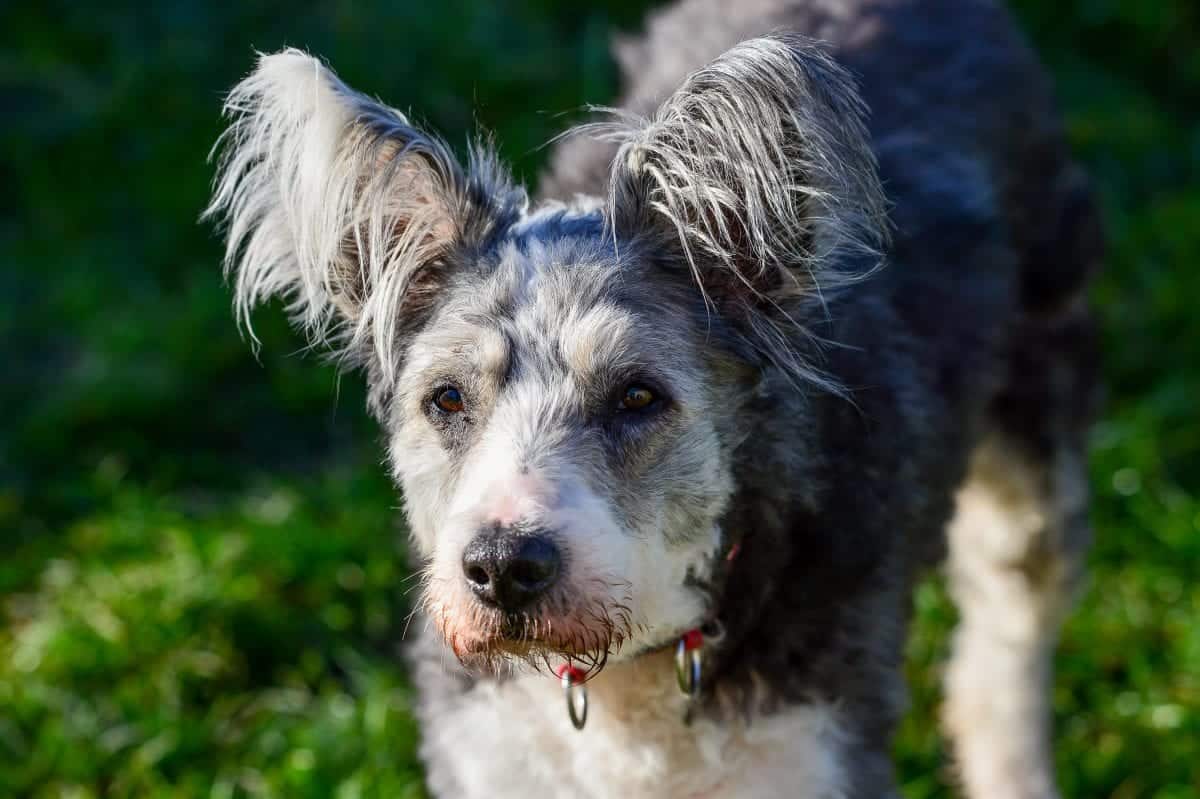 “But no one seems to want him and it’s heartbreaking.

“Tug really is the perfect pooch so it’s strange that he’s had no interest at all. 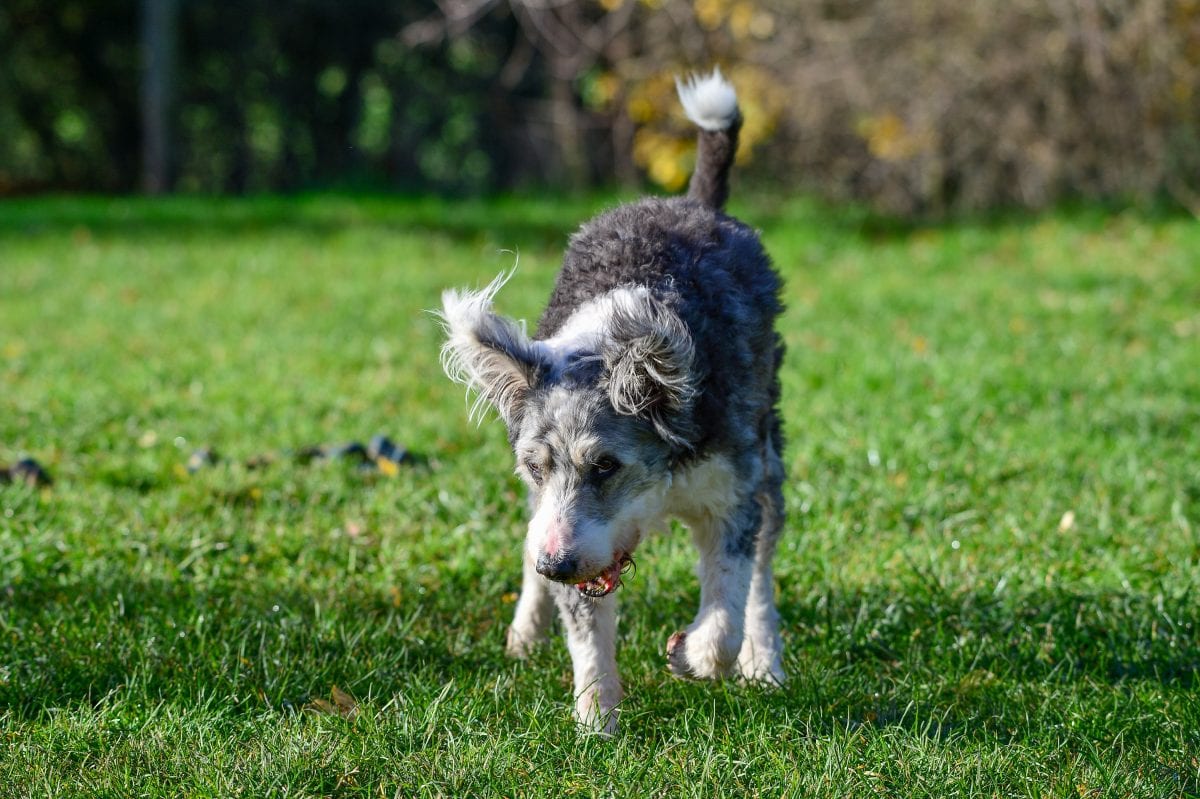 “It could be because he has a bit of a strange look going on at the moment. Or maybe it’s his age.

“We would urge anyone thinking of getting a dog to come and meet him, he’s a lovely boy – he’ll pull on your heart strings and win you over in no time at all.”