A fearless police officer was able to detain a runaway alleged bike thief – despite getting his arm IMPALED on a fence during the pursuit. Dog Handler Dan Thomas collapsed from significant blood loss moments after arresting the 22-year-old. The brave officer was alongside his canine sidekick PD Gil when the bizarre incident happened on […] 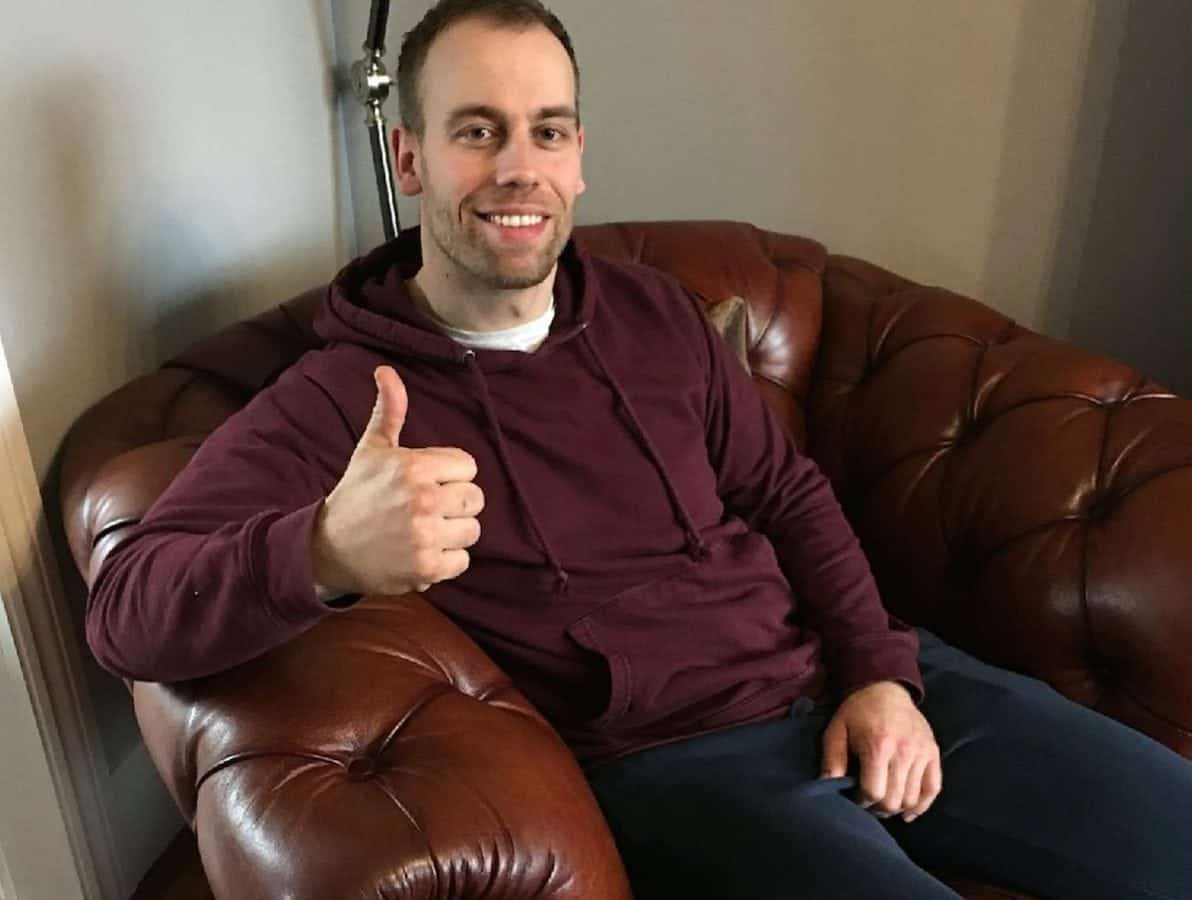 A fearless police officer was able to detain a runaway alleged bike thief – despite getting his arm IMPALED on a fence during the pursuit.

The brave officer was alongside his canine sidekick PD Gil when the bizarre incident happened on Saturday (30/12) morning in Sutton Coldfield, Birmingham.

The pair were called out to reports of two men stealing motorbikes, and, despite a 16-year-old being arrested by response cops at the scene, the 22-year-old attempted to run away.

PD Gil, a German Shepherd, indicated that the suspect had climbed an eight-foot fence, and PC Thomas was forced to climb to the top.

Despite successfully lifting the dog over, his jacket snagged, causing a spike to pierce his bi-cep as he jumped down.

Despite leaving a trail of blood behind him, the heroic officer managed to find the suspect hiding in some nearby bushes and arrested him on suspicion of bike theft.

He passed out moments later, but police colleagues were able to provide first aid at the scene and he was transferred to Good Hope Hospital, Birmingham for surgery – and required 15 stitches.

PC Thomas, who has been with West Midlands Police for 16 years, said: “I was tracking alone with Gil but the officers quickly found me and applied a tourniquet to prevent further blood loss.

“And I also want to thank the paramedics and doctors at the hospital for all their brilliant work.

“They said I was lucky and that with such a serious wound I could have suffered a very serious arterial bleed.”

The fearless officer, who is now recovering at home, was also quick to praise his companion, PD Gil, adding: “He is a phenomenal partner and I’m very proud to work with him. I knew Gil was onto the suspect.

“I could see the blood pouring down my arm but was determined we had to keep on the scent and catch him.

“It was a good result in the end with two in custody – and we also recovered a stolen car that we believe the offenders arrived in.

“I’ve read a lot of kind words of support from members of the public – it’s very heart-warming and I really do appreciate all their best wishes. I hope to be back on duty in the near future!”