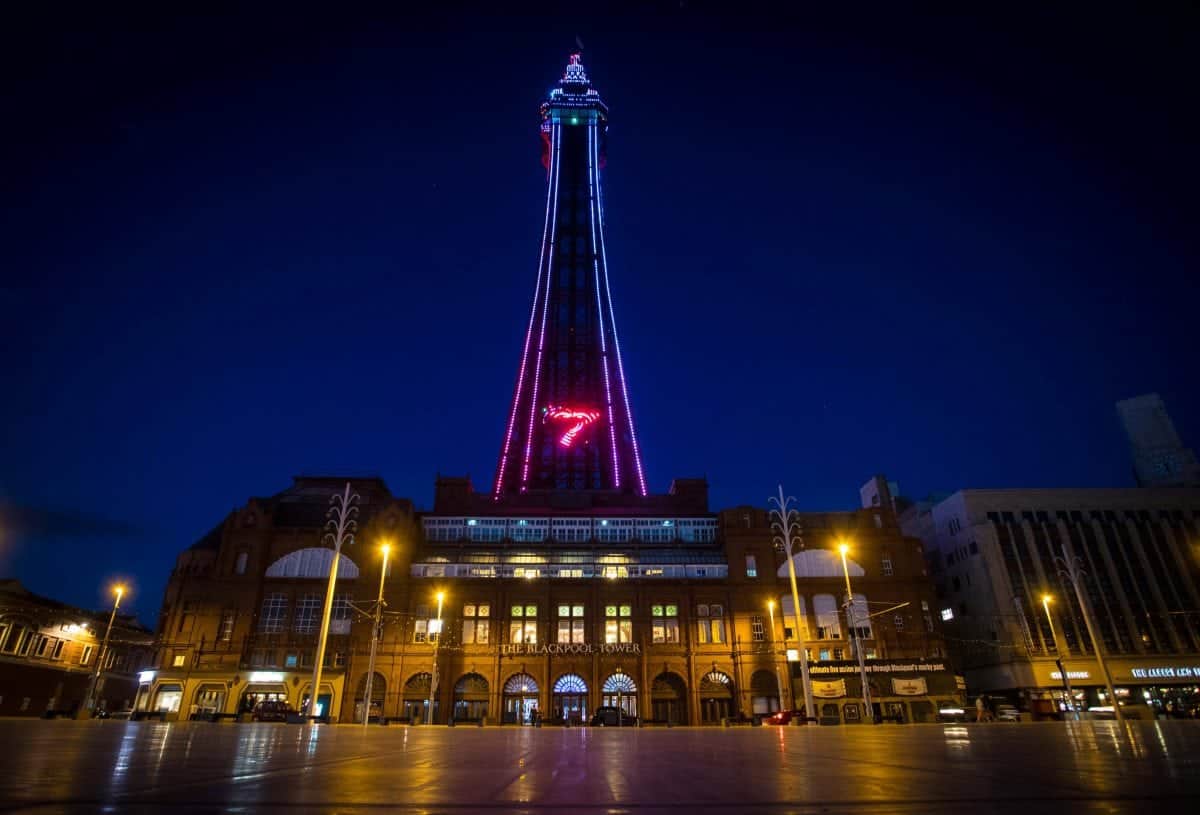 One of the UK’s most iconic landmarks has been lit up to show support to the 2,555 servicemen and women are medically discharged from the armed forces this year.

The famous Blackpool Tower has proudly been illuminated in Armed Forces colours and displaying the number seven as a tribute to those who have put their lives on the line for the country. 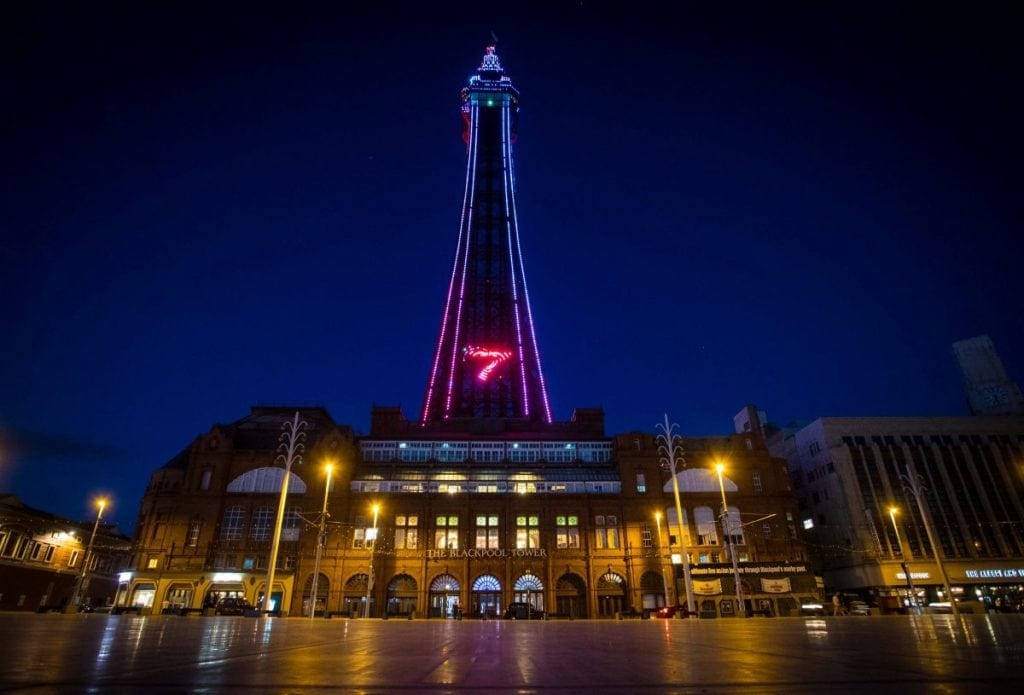 The display comes after new figures obtained by charity Help for Heroes found seven servicemen and women lose their jobs armed forces every day due to medical reasons.

In light of the shocking statistics, seven brave wounded veterans joined forces at the 518ft Tower to highlight the scale of support needed. 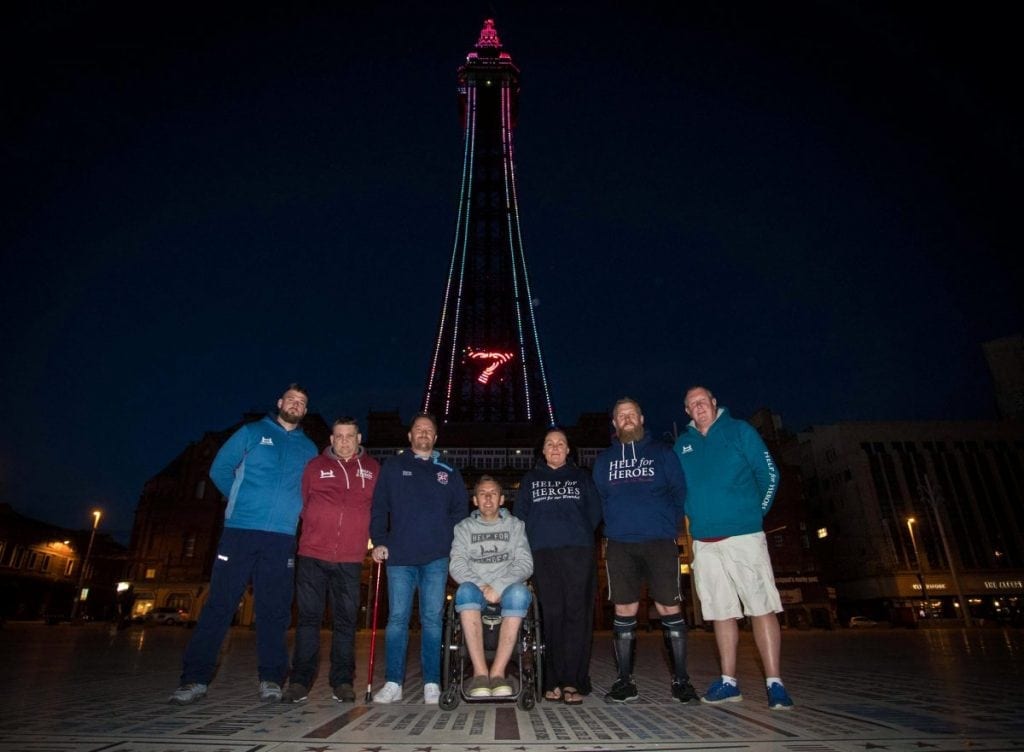 “This was never a choice, we never felt we would leave our friends and lose our careers.

“We think we are in a role for the long run and suddenly it is taken away from us. Your health hasn’t gone to plan. 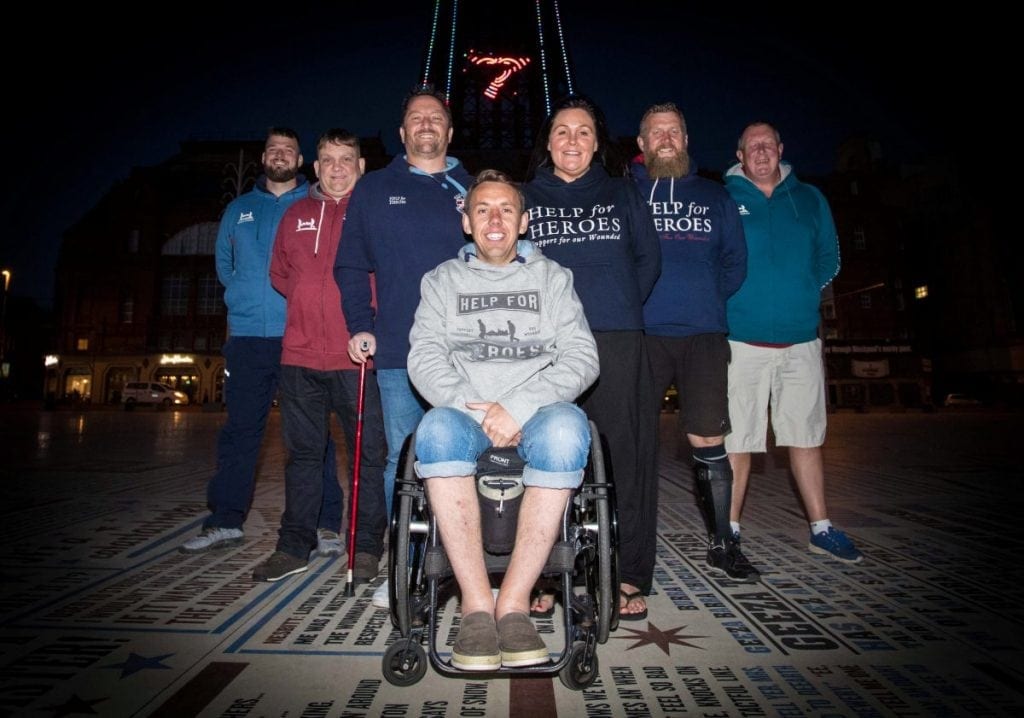 “Where do those seven people go from there? That’s why Help for Heroes is so important today, and every day.”

The statistics are based on the Ministry of Defence data which was obtained under the Freedom of Information Act by Help the Heroes.