Tributes from local NHS trusts and loved ones indicate at least 50 medical staff have now died. 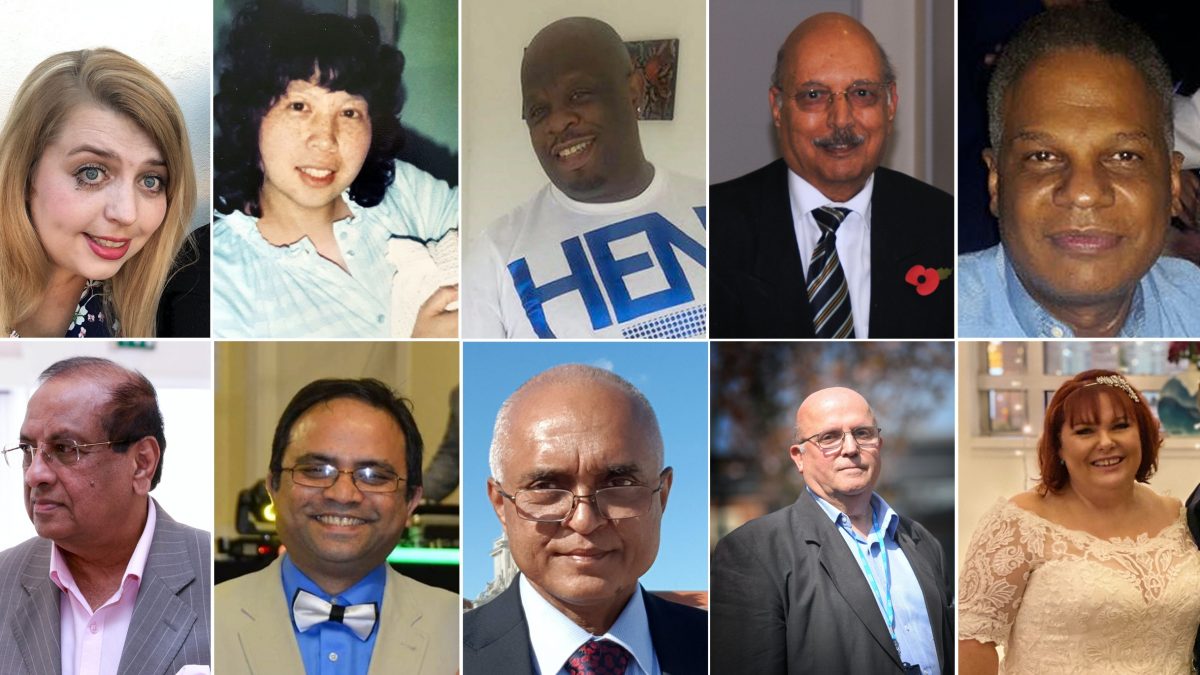 At least 50 NHS workers have died after contracting coronavirus.

Although the official death toll remains at 27, as announced by Health Secretary Matt Hancock yesterday, tributes from local NHS trusts and loved ones indicate the actual number is almost double.

A mental health nurse, a senior GP and a healthcare assistant are among those to have lost their lives to the virus.

Dr Krishan Arora is the 50th healthcare worker believed to have died after contracting the virus, as announced by the South West London Clinical Commissioning Group.

The 57-year-old was a senior partner at Violet Lane Medical Practice, and had been a GP in Croydon for 27 years. He died on April 15 after testing positive for the virus.

He had followed national guidance and self-isolated at home when he developed symptoms, and was not in work at the time of his death.

Colleague Dr Agnelo Fernandes said: “We are all greatly saddened by the death of Dr Krishan Arora. Krish was extremely well-liked and worked tirelessly to care for his patients and improve services for everyone in Croydon.

“Our thoughts and deepest sympathies are with Krish’s family, friends and close colleagues at this difficult time. We will miss him.”

Clinical Support Worker Jane Murphy had worked at the Edinburgh Royal Infirmary for almost 30-years, first as a cleaner before being retrained as a clinical support worker.

A friend said: “Jane would help anybody out, but would tell you if you were wrong.”

“Much-loved” mental health nurse Gladys Mujajati was described by colleagues as warm and caring, following her death after contracting Covid-19.

Ms Mujajati, who had an underlying health condition and had stepped away from work in recent weeks, died in hospital, the Derbyshire Healthcare NHS Foundation Trust said.

Known to his colleagues as Bob, radiology support worker Amrik Bamotra, leaves behind a wife, daughter and a son. The 63-year-old had worked at the King George Hospital in Ilford, east London for four years.

Colleagues said Mr Bamotra “treated everyone like his own family”

Related – Half of nursing staff ‘pressured to work without protective equipment’