The programme was aimed at stopping the spread of Covid-19 behind bars. 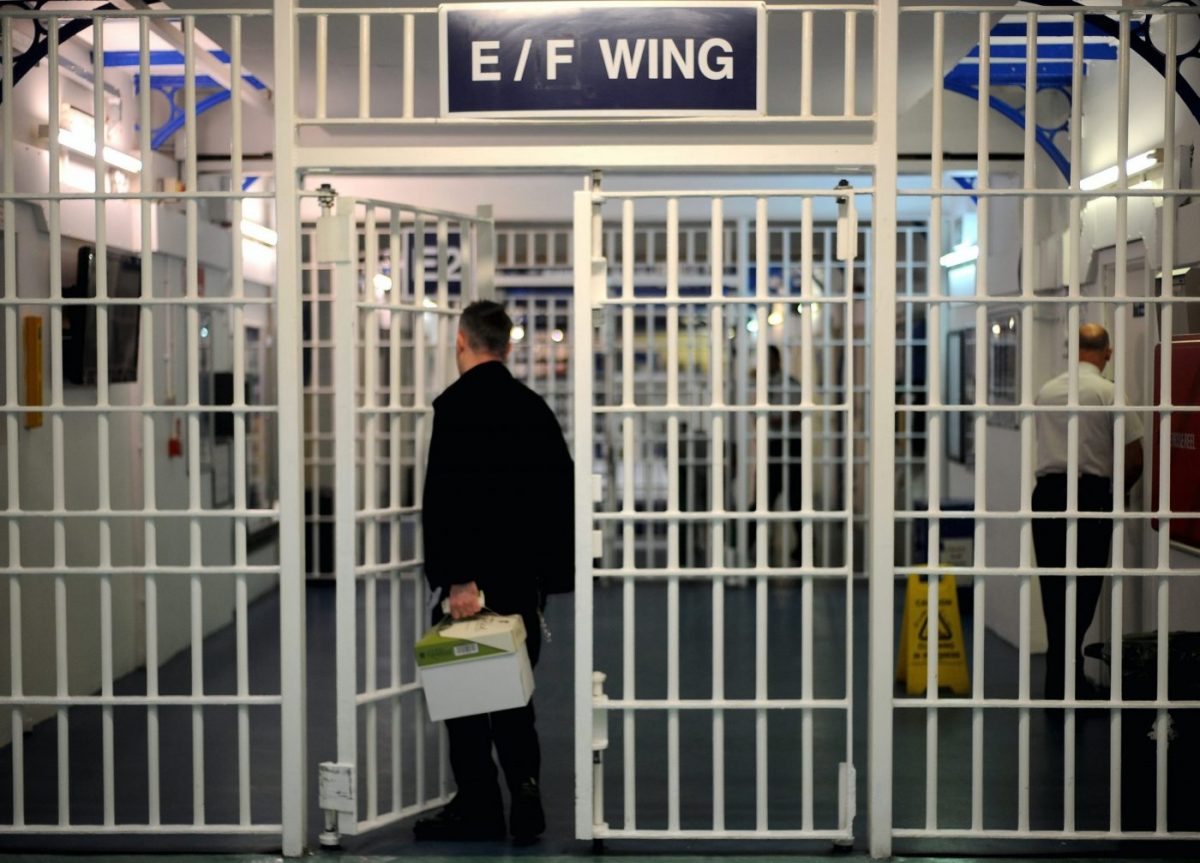 A programme to free prisoners early to help jails cope with coronavirus has been paused after six inmates were released by mistake.

The low-risk offenders were candidates for early release but were let out too soon after an “administrative error”, the Ministry of Justice (MoJ) said.

After the flaw was spotted, they all “returned compliantly to prison”, a spokeswoman added.

The Government early release scheme, designed to avoid thousands of often cell-sharing inmates becoming infected, was paused on Thursday and is due to resume next week.

Coronavirus cases have been confirmed in half of the prisons in England and Wales.

Inmates were let out of two open Category D prisons in Gloucestershire and Derbyshire, Leyhill and Sudbury, along with one inmate from the Isis Category C prison and young offenders institute in south-east London.

The Prison Service attributed blame to human error and said processes are being strengthened.

Up to 4,000 prisoners in England and Wales were to be temporarily released from jail in an effort to control the spread of the virus.

Launching the scheme at the start of the month, the MoJ said selected low-risk offenders would be electronically tagged and temporarily released on licence in stages, although they could be recalled at the first sign of concern.

A total of 255 prisoners had tested positive for Covid-19 in 62 jails as of 5pm on Thursday, the MoJ said, and 13 inmates have died.

Some 138 prison staff have also contracted the virus in 49 prisons, as well as seven prisoner escort and custody services staff.

Some 700 staff have been tested and 6,268 are self-isolating, according to the latest available figures.

Shadow justice secretary David Lammy said the error was “deeply troubling” and called for it to be “quickly understood and remedied”.

He said in a statement: “These errors must not be used as an excuse for inaction in the face of an oncoming public health disaster.

“Prisons are overcrowded, with thousands of cells containing more than one inmate, against the advice of Public Health England.

“If the MoJ does not take sufficient steps to move towards single-cell occupancy, it is not only inmates and prison officers who will be put at risk.

“NHS hospitals will become overwhelmed and the virus will spread rapidly from prisons across the wider public.”

An MoJ spokeswoman said: “We are aware of a small number of low-risk offenders who were released from prison under the temporary early release scheme following an administrative error.

“The men were released too early but were otherwise eligible under the scheme, and returned compliantly to prison when asked to do so.

“We have strengthened the administrative processes around the scheme to make sure this does not happen again.”

It comes after prison charities launched legal action against the Justice Secretary claiming measures taken so far to address coronavirus behind bars are “unlawful” because they will have a “manifestly insufficient impact”.

Lawyers acting for the Howard League for Penal Reform and the Prison Reform Trust wrote to Robert Buckland with details of a proposed application for judicial review, should urgent action not be taken to address the concerns raised.

Separately, campaign group the Prisoners’ Advice Service (PAS) has threatened legal action against the Government unless vulnerable and elderly prisoners are immediately released to protect them from contracting Covid-19.