He was described by police as 'arrogant, selfish and deeply unpleasant', then tried to avoid prosecution by repeatedly lying and intimidating witnesses. 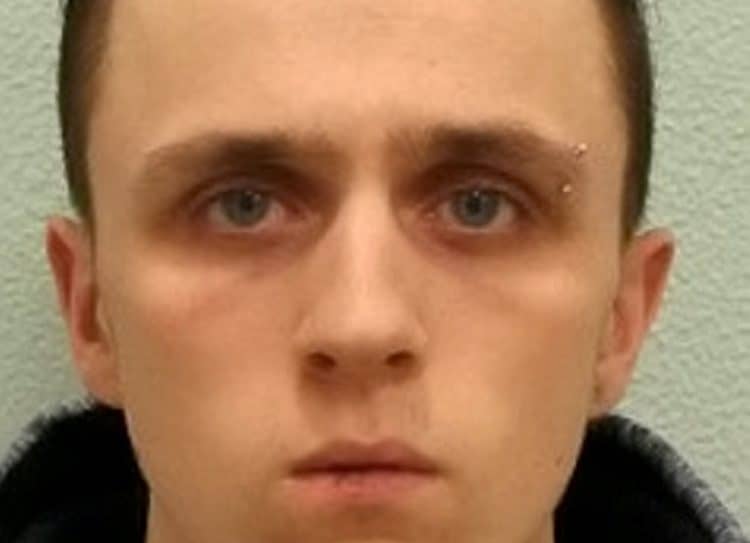 The “arrogant” son of a former Tory minister jailed for more than seven years in 2019 for crushing his girlfriend’s three-year-old son to death with his car seat has been released early from prison.

Stephen Waterson, 30, was returning home after shopping in South London when he reversed his electronic car seat onto Alfie Lamb who was sitting at his mother’s feet in the footwell behind.

The child began crying and choking, but his mother Adrian Hoare told him to ‘shut up’ before Waterson put the seat forward again.

By the time the trio arrived at Waterson’s home in Croydon, south London, Alfie had collapsed and stopped breathing.

He died at St Thomas’ Hospital in South London from catastrophic brain damage on 4 February 2018, three days after the sickening incident.

Waterson, the son of former Tory MP Nigel Waterson, who was described by police as ‘arrogant, selfish and deeply unpleasant’, then tried to avoid prosecution by repeatedly lying and intimidating witnesses.

He denied manslaughter during an earlier trial in which the jury were unable to reach a verdict, before pleading guilty on the first day of his retrial.

He was not due for release until 2023 and is on licence until 2025, after being jailed at the Old Bailey for manslaughter and perverting the course of justice by lying to police, and intimidating witnesses.

But the child killer, who was 26 at the time of Alfie’s death, has now been released early.

A source close to the family said they only had notification Waterson was out after he’d been freed.

Hairdresser Hoare, who was just 24 at the time, was jailed in May 2019 after being convicted of child cruelty.

While her two year and nine month sentence was also cut short, she was recalled to prison last year for breaching her licence conditions.

Before going back however, Hoare, who has lived in both Gravesend and Chatham,told a newspaper she was a good mum.

Hoare, a former Northfleet School for Girls pupil, was cleared of manslaughter.

The Ministry of Justice has been asked to comment.