To kick off an exciting 2022, Cardano is home to a new decentralized exchange 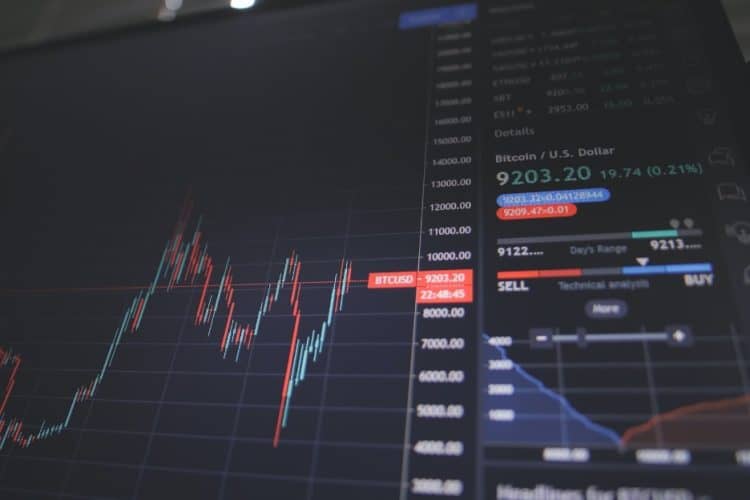 In September, Cardano announced the establishment of a $100 million Cardano blockchain investment vehicle. This will allow them to invest in a wide range of industries, and help support the development of the Cardano ecosystem. Further, Cardano launched two education programs.

Now, to kick off an exciting 2022, Cardano is home to a new decentralized exchange, ADAX, that promises instant and low-fee transactions. This is another great development for the Cardano ecosystem, and will help to bring more users on board.

Unlike many other decentralized exchanges, ADAX is based on an order-book model. This means that orders are fully executed on-chain, making it resistant to censorship and ensuring that traders have full control over their funds.

The ADAX team has spent countless hours making sure that the user experience on the exchange is both intuitive and frictionless. Already offering full support of Yoroi, CCVault, and other wallet providers, ADAX has many more API-based integrations planned for the immediate future.

Most recently, the ADAX team announced a partnership with Stockgeist.AI, a market sentiment monitoring platform. Utilizing data scraped from social media sites like Twitter, Facebook, Reddit and Discord, ADAX traders will be able to get an early indication of changing ‘social sentiment’ for various tokens. This will empower them to re-calibrate their investments based on early signs of market movement.

The Stockgeist.AI partnership is just the latest in a long line of valuable relationships that the ADAX team has formed. The exchange has already partnered with GeroWallet, the first multi-functional Cardano Wallet and World Mobile, a provider of innovative blockchain telecommunications infrastructure.

The support of Roger Ver, the so-called ‘Bitcoin Jesus’, and Mate Tokay, a co-founder of Bitcoin.com, has been instrumental in the growth and success of ADAX.

Their backing has helped to expand the exchange’s reach and solidify its position as a key player to keep an eye on in the Cardano ecosystem.

When it comes to decentralized exchanges, there are a lot of factors to consider when making a choice. Each DEX has its own strengths and weaknesses, so it’s important to do your research before settling on one. Traders need to consider things like liquidity, security, features, and fees when making a decision.

ADAX is quickly establishing itself as one of the most important players in the decentralized exchange space. With its focus on ease-of-use, fast transaction times and low fees, ADAX is poised to become the go-to destination for traders looking for a superior trading experience on Cardano.