In today’s world, businesses need to be aware of cyber threats, and they need to make an informed effort to adequately protect themselves, their customers, and their partners. It’s important to choose a service that is able to properly and quickly deal with these threats. 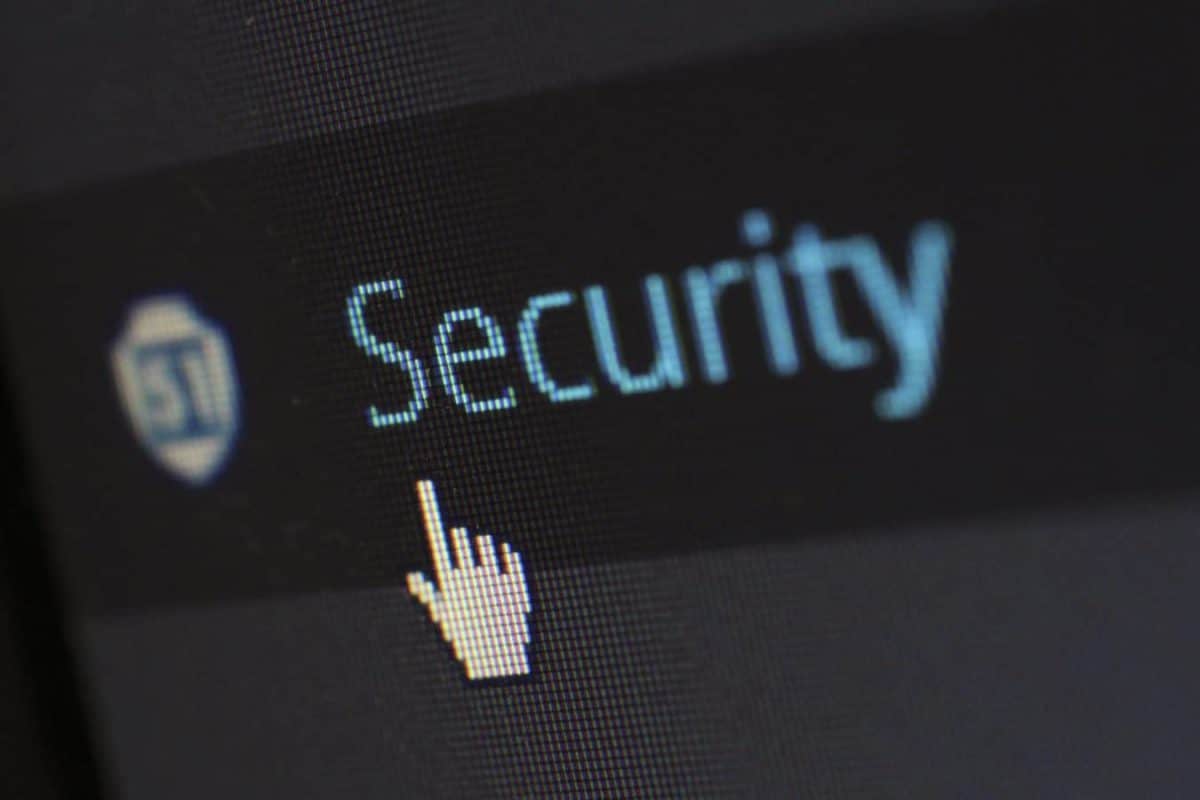 Recently, the industry leader in Distributed Denial of Service (DDoS) preparedness and attack simulation, NimbusDDOS, and the American business consulting firm Frost & Sullivan conducted a study testing the efficacy and responsiveness of leading cyber security firms regarding DDoS attacks. Its findings indicate that most of the tested companies are not equipped with the protective capabilities needed to handle modern DDoS attacks.

NimbusDDOS tested market-leading cyber security providers, such as Cloudflare, Imperva, Akamai, Link11, and others, and examined the speed and effectiveness of their mitigation offerings. However, most of the tested protective services were too slow or couldn’t handle certain kinds of attacks. According to the results, the only company that was able to handle all DDoS attacks in an adequate amount of time is Link11.

Link11 is a German cyber security provider specializing in DDoS protection, and it offers a wide range of other services, including Zero-Touch WAF, Bot Management, Secure CDN Services, as well as web and infrastructure DDoS protection. What makes Link11 stand out is its patented artificial intelligence (AI) technology, which enabled it to deal with DDoS attacks more than six times faster than its competitors, according to the study.

Digital threats in a digital age

DDoS attacks and other cyber threats, such as malicious hacking, have long been on the daily agenda. And, with most of the world going digital or already being digital, cyber security is more important than ever before, especially for businesses. Global e-retail sales now amount to more than 18 percent of global retail sales, having reached $4.3 trillion in 2020. Further, more than 59 percent of the global population was using the Internet in 2021.

With a big part of business now being done online across numerous industries, it’s necessary for businesses to adequately protect themselves and their clients. DDoS attacks can happen to anyone, even giant cloud computing service providers, such as Azure and AWS, who both had to deal with massive DDoS attacks in the recent past.

The attacks on Azure and AWS also show that the magnitude and frequency of cyber-attacks are constantly increasing, and will continue to do so in the future. This is why cyber security companies like Link11 are constantly innovating and reevaluating their strategies. Currently, AI technology is the biggest trend in cyber security, and the results of the test NimbusDDOS conducted show why.

Why businesses should protect themselves

There are tens of millions of DDoS attacks per year, and being on the receiving end of a DDoS attack is very expensive without proper protection. DDoS attacks severely interrupt business operations and, at times, shut them down entirely. This down time results in lost profits and can negatively impact the reputation of a business. A single DDoS attack can cost a company anywhere from hundreds of thousands to millions of dollars.

Further, DDoS attacks are not the only cyber threats that businesses around the world face on a daily basis. Companies need to deal with data breaches, ransomware attacks, and more. So, having proper protection is essential. While many companies are already using services to protect their business, there are even more that aren’t using any services at all. And, as the results of the Frost & Sullivan study on DDoS mitigation solutions showed, having protection isn’t good enough in some cases.

In today’s world, businesses need to be aware of cyber threats, and they need to make an informed effort to adequately protect themselves, their customers, and their partners. It’s important to choose a service that is able to properly and quickly deal with these threats.