The 398-acre nature reserve on the Somerset Levels £90,000 a year grant income from Natural England 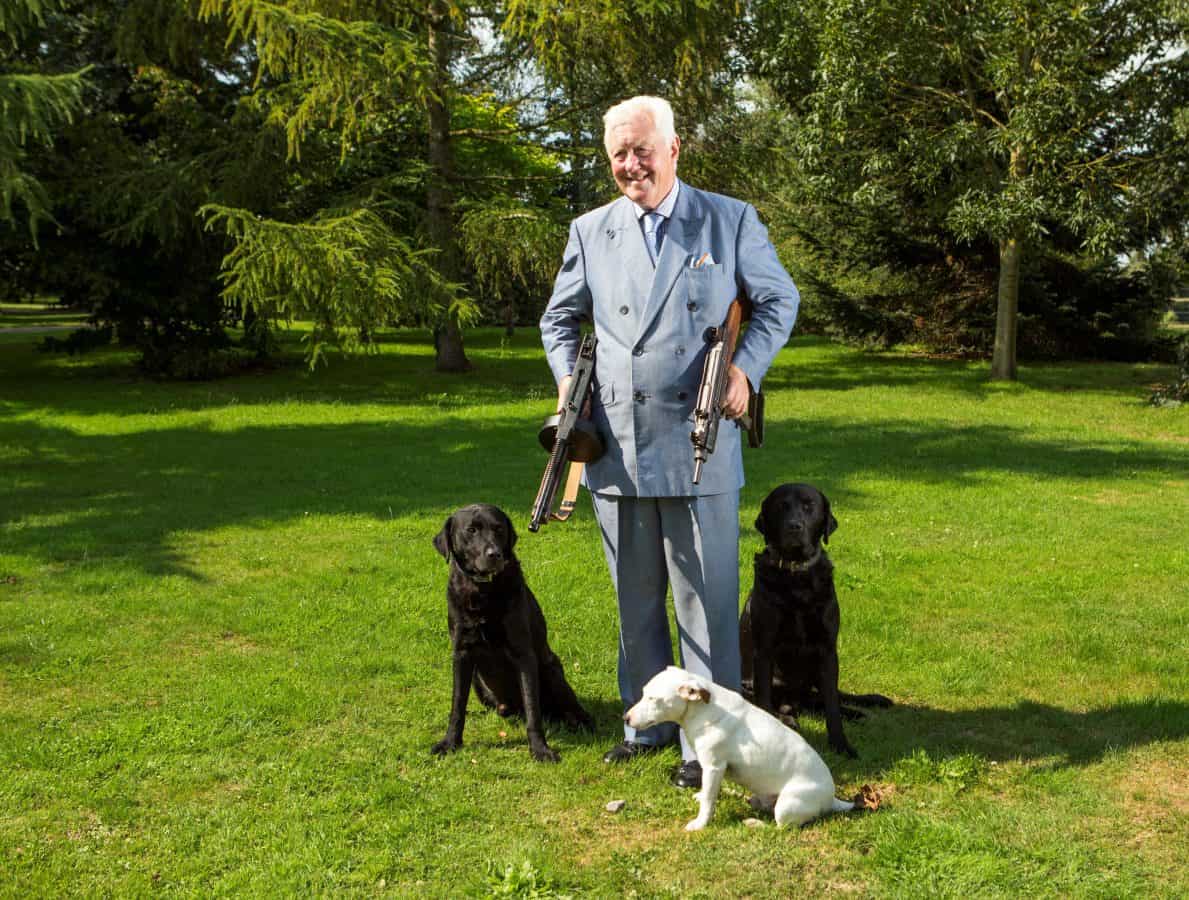 An eccentric aristocrat is sending 50 oak trees to help rebuild Notre Dame – because he feels guilty of his family’s history of ”killing French people”.

Sir Benjamin Slade says he feels compelled to help rebuild the stricken cathedral to ‘make amends” after years of his ancestors battling nobility in France.

One of his ancestors Sir Thomas Slade used English oak to design Nelson’s ship HMS Victory which beat Napoleon’s forces at the Battle of Trafalgar in 1805.

Sir Ben says he will now ship 50 oak trees from his 2,000-acre estate at Maunsel House in Somerset to Notre Dame.

He said: ‘l was shocked at the news about Notre Dame and I feel a bit guilty about how my family has treated the French over the centuries, especially as one of my ancestors designed Nelson’s ship the Victory and built it out of English oak, so I thought this gesture might help to make amends.”

A spokesman for the aristocrat added: ”When once asked by an American visitor to Maunsel House, what his families’ main line of business over the centuries consisted of, he replied ‘mainly killing the French’.

”He has now has announced that he is donating a 50 ancient oak trees to help re build Notre Dame Cathedral.”

Eccentric Sir Benjamin, 72, made headlines after publicising his search to find a wife who can provide him with two sons.

His eyebrow-raising list of requirements for the perfect “breeder” stated she should be no taller than 5ft6ins, aged between 30 and 40, possess a gun licence and be “castle trained”.

Sir Benjamin, who made his fortune as a shipping magnate, also made headlines in 2012 after police staged a dramatic raid on his home, which saw him charged with possessing a firearm without a certificate and breaching a shotgun certificate by leaving a weapon unsecured.

He said he used the shotgun to shoot at foxes from his bedroom window.

The descendant of King George IV said he wanted a “lady of the house” who is happy with £50,000 a month “pocket money”.