An aristocrat who offered £5,000 for someone to “accidentally” run over anti-Brexit campaigner Gina Miller abandoned his appeal against sentence today (Fri) after he was warned it was likely to be increased. Instead Rhodri Philipps, The 4th Viscount St Davids, began his 12 week jail term after being convicted of posting menacing messages on Facebook […] 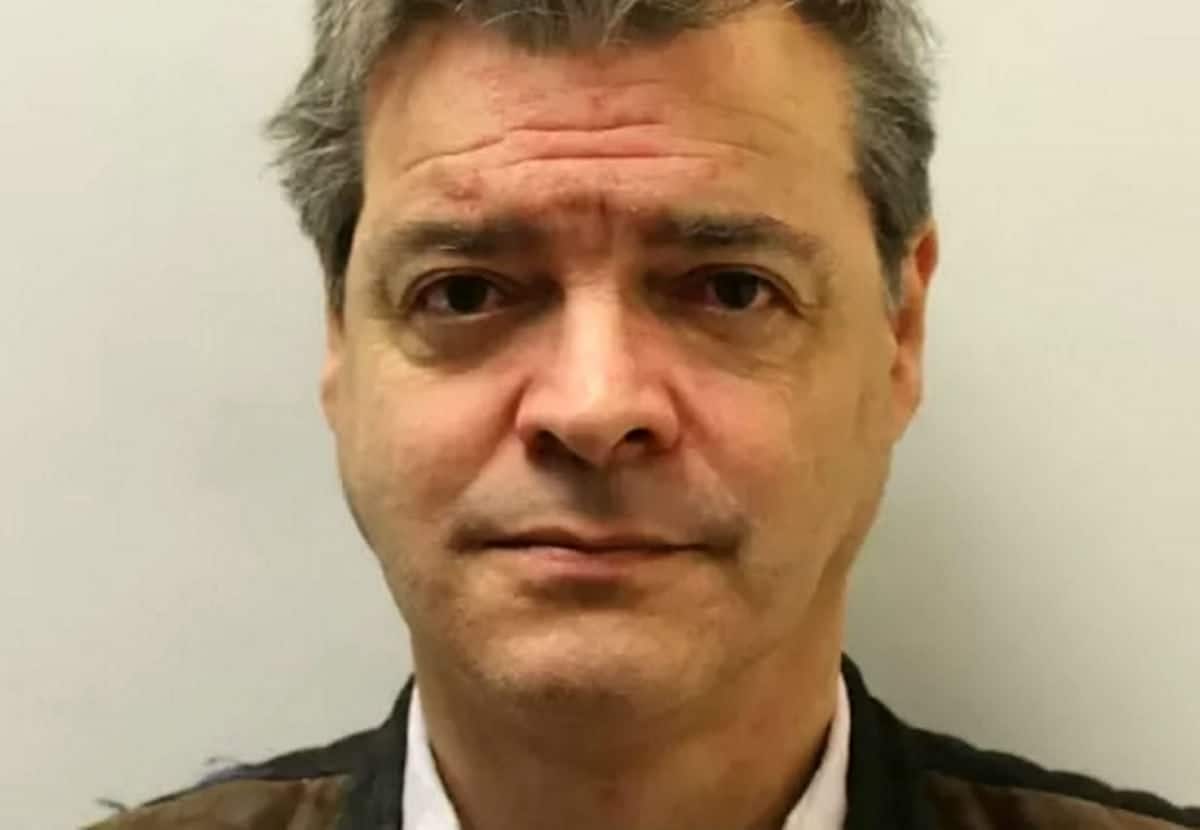 An aristocrat who offered £5,000 for someone to “accidentally” run over anti-Brexit campaigner Gina Miller abandoned his appeal against sentence today (Fri) after he was warned it was likely to be increased.

Instead Rhodri Philipps, The 4th Viscount St Davids, began his 12 week jail term after being convicted of posting menacing messages on Facebook about the mother-of-two.

Polo-playing Philipps, 50, said she was a “bloody troublesome first generation immigrant” who should be sent back to her “stinking jungle”.

He was bailed as he lodged an appeal at Southwark Crown Court against the length of his sentence, which was due to be heard today (Fri).

But he abandoned it after Judge Deborah Taylor warned the preliminary view of the panel was the sentence would be increased.

Philipps blew kisses and waved at supporters in the public gallery as he was led from the dock, clutching a white bag for life, to start his jail term.

He was held in Wandsworth prison for just five days last month before being released on bail pending his appeal.

During his time behind bars he claimed to have been assaulted.

Judge Taylor, the Recorder of Westminster, said: “This court has the power to increase sentence.

“Having considered what we have so far, this is a moment at which it is necessary to say our preliminary view is there is a risk of that being the case.

“It is of course a matter for the appellant whether he wishes to proceed in this appeal.”

The hearing was briefly adjourned while his lawyers consulted with him.

Returning to court, his barrister Oliver Blunt QC said: “May I thank the court for the indulgence you have given us.

“And also thank the court for the indication as to risk, which was quite properly highlighted at the outset of this hearing.

“As a consequence, you will appreciate we have been in consultation with the appellant.

“And despite the array of character references, medical reports etc which my Lady has been kind enough to indicate that you and your fellow judges have read in detail, and will no doubt have been moved by the aspects of the material contained within, the sentiments as to the more positive aspects of the defendant’s character.

“Putting it shortly, the position is that the appeal against sentence is abandoned.”

Judge Taylor replied: “In those circumstances, the sentence which was imposed in the magistrates’ court in full will stand, and Mr Philipps will begin his sentence as of today.”

She granted £500 costs to the prosecution.

The judge said she understood Philipps, who has been declared bankrupt, was of limited means and asked whether he had sold shares he held so a cost order could be imposed.

But Mr Blunt said: “Those shares have not been sold.

“Because to sell the shares would have damaged the market for a wider number of shares. And therefore they at the moment have not yet been converted.”

Philipps made the comments on November 7 last year, just four days after Ms Miller, 52, won a landmark High Court challenge over the Government’s bid to trigger Article 50 without a vote in Parliament.

He said: “£5,000 for the first person to ‘accidentally’ run over this bloody troublesome first generation immigrant.

“This fucking boat jumper come to this country, then believes she knows better than the people of our country, what is best for us.

“If this what we should expect from immigrants, send them back to their stinking jungles.”

The other post Philipps was convicted for was about a Cameroonian immigrant with eight children.

He wrote on September 11 last year: “I will open the bidding. £2,000 in cash for the first person to carve Arnold Sube into pieces. Piece of s***.”

The post about Ms Miller was considered to be racially aggravated, which increased the sentence from eight to 12 weeks.

She argued Parliament needed to be consulted before Article 50 could be triggered, and judges at the Supreme Court eventually ruled in her favour.

During the trial, in which he represented himself, Philipps insisted he was not racist and claimed his Facebook posts were “political comment or satire”.

In a previous statement, Ms Miller said: “Since the initial ruling regarding article 50 I have been subjected to a vicious hate campaign and vilified on social media outlets.

“The racist and personal offence has been vast and has affected me deeply and it has left me feeling scared.”

Jailing him last month, Chief Magistrate Emma Arbuthnot said: “But why you think public figures deserve this warped behaviour is beyond me.

“You claimed you were motivated by love of country but you were actually motivated by hatred of anyone with different views to your own or anyone who has recently arrived in this country.

“Abuse of others such as this is not acceptable in the multi-racial society we are lucky enough to live in.”

Phillipps was ordered to pay £500 compensation to Ms Miller as well as £250 cost and a £115 victim surcharge.