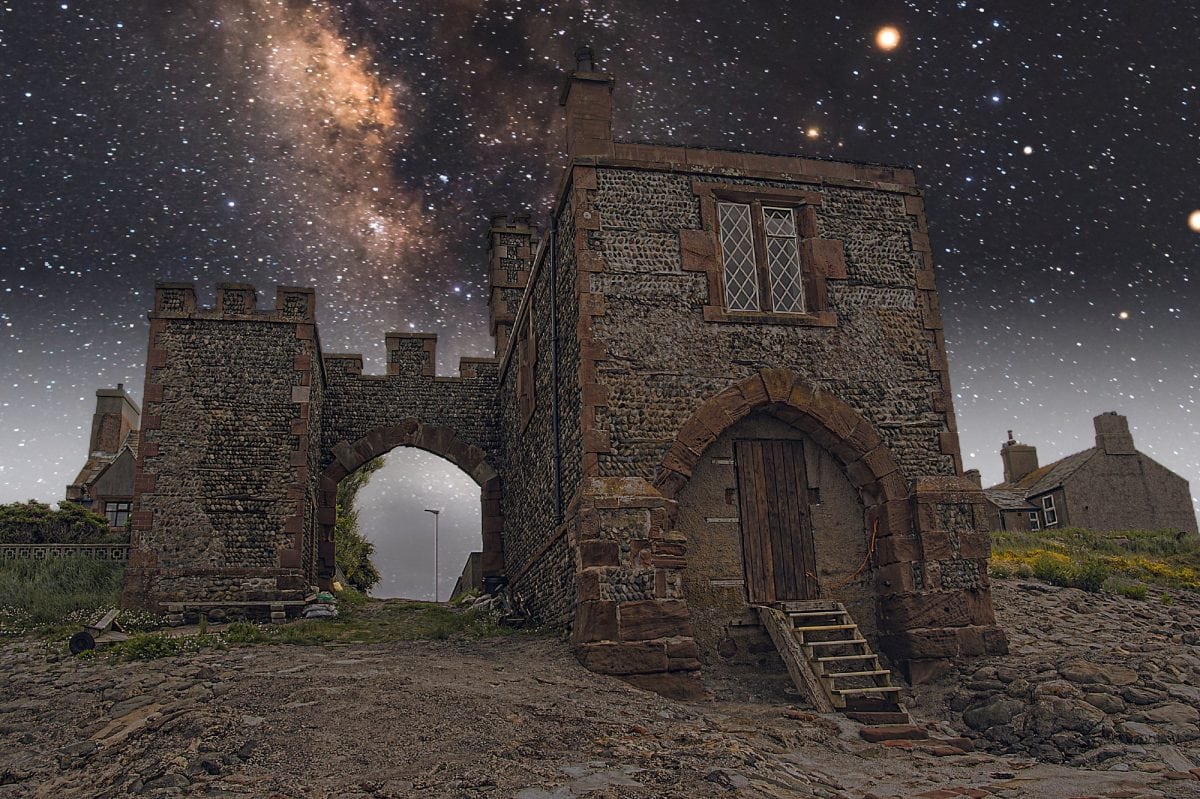 An amateur photographer is counting his lucky stars after taking a picture of an eerie former island boat house – with stunning night sky.

Paul Waddington, 61, waited until dusk to take the snap of a watch tower on Roe Island, which is just off the coast of Barrow in Furness, Cumbria.

Mr Waddington, of Barrow in Furness, said: “I am proud of where I come from and wanted to capture the beauty of the area.

“Roa is a very small island off the coast of Barrow and where the Lifeboat is stationed. 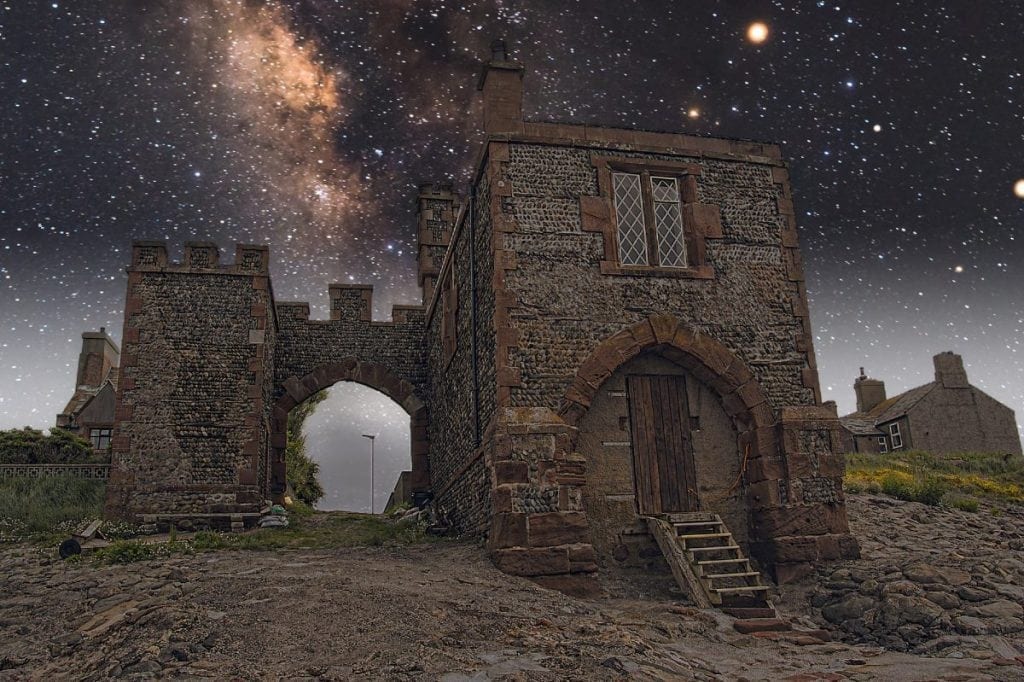 “It [the picture] has been edited, I’m not that good – but it was just nice to capture some of Barrow’s history.

“I’ve been taking pictures for around 10 years now – purely for enjoyment.”

Roa Island’s distinctive watch tower was under construction in October 1847 and was designed as a lookout post for Customs and Excise officials.

Four officials were based on the island in 1886 but it was reduced in height after the Second World War.