The niece of a WWII veteran Colonel William I. French is having her uncle’s medals presented to her by an accountancy firm. 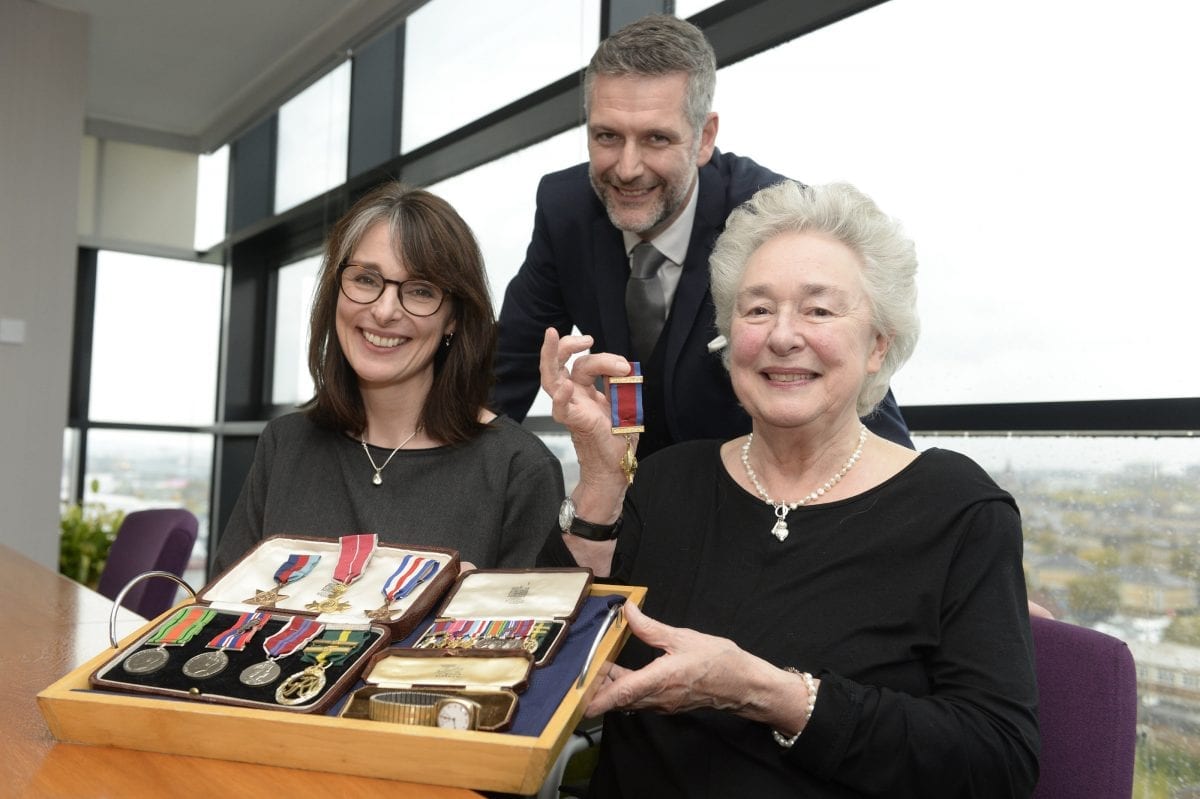 A World War II hero’s medals which were found in the safe of an accountants have been presented to his family – after nearly 50 years.

The niece of WWII veteran Colonel William I. French, Helen Woods, had her uncle’s medals presented to her by the accountancy firm.

Colonel William I. French’s awards – including a DSO, various campaign medals, and an OBE – were won while he was a Lieutenant Colonel of the 1st Battalion, The Glasgow Highlanders. 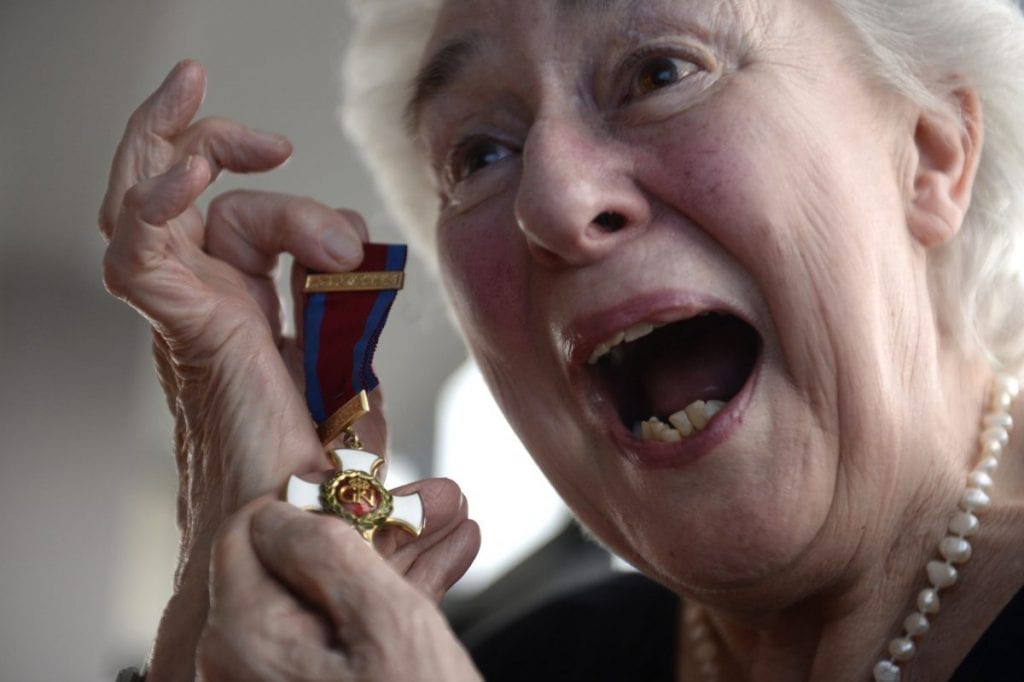 They were found in the safe of Glasgow accountants French Duncan LLP four years ago when they moved offices.

It is only recently that they discovered who his remaining living relative was and invited her to Glasgow to present her uncle’s medals.

Colonel French had been a partner for 36 years in accountancy firm French and Cowan until he died in 1971, unmarried and with no obvious heirs.

The medals had been left by the Colonel at the office for safekeeping and after his death remained there unclaimed.

Graeme Finnie, managing partner with French Duncan, said: “When we discovered the medals we were determined to get them to their rightful owner, but this proved to be extremely difficult.

“We engaged a specialist in tracking down the beneficiaries of wills to find Colonel French’s living heirs and after about six months of research we found his niece Mrs. Helen Woods of Nantwich, Cheshire.” 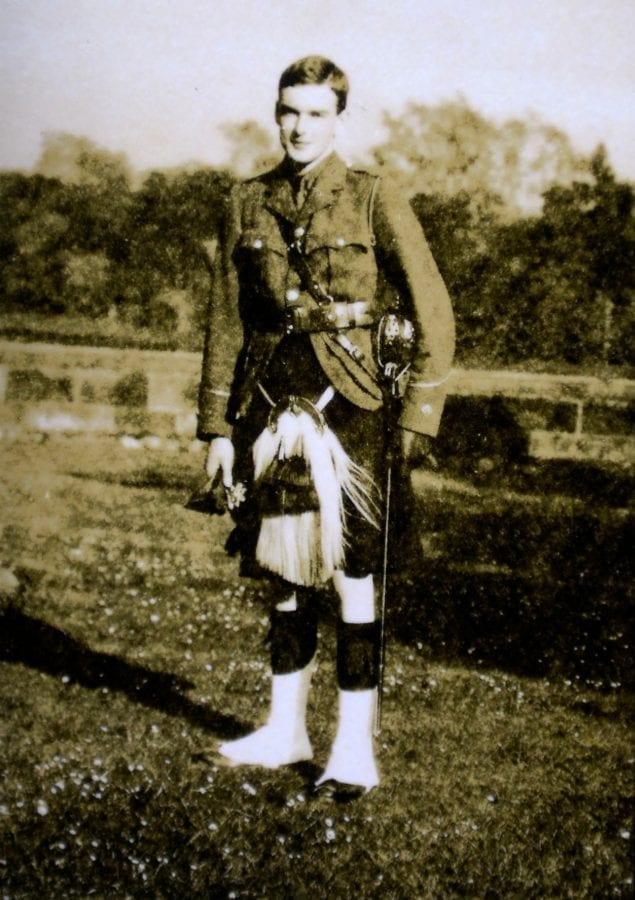 Mrs Woods said she had tried “many times over the years” to find where the medals had gone.

She said: “I had contacted the Ministry of Defence and even my Uncle Willie’s old regiment, the Glasgow Highlanders, to see if they had any record of the medals and where they had ended up, but I had no success.

“And then a few weeks ago I received a call out of the blue to see if I was the Helen Woods who was Lt Col French’s niece. 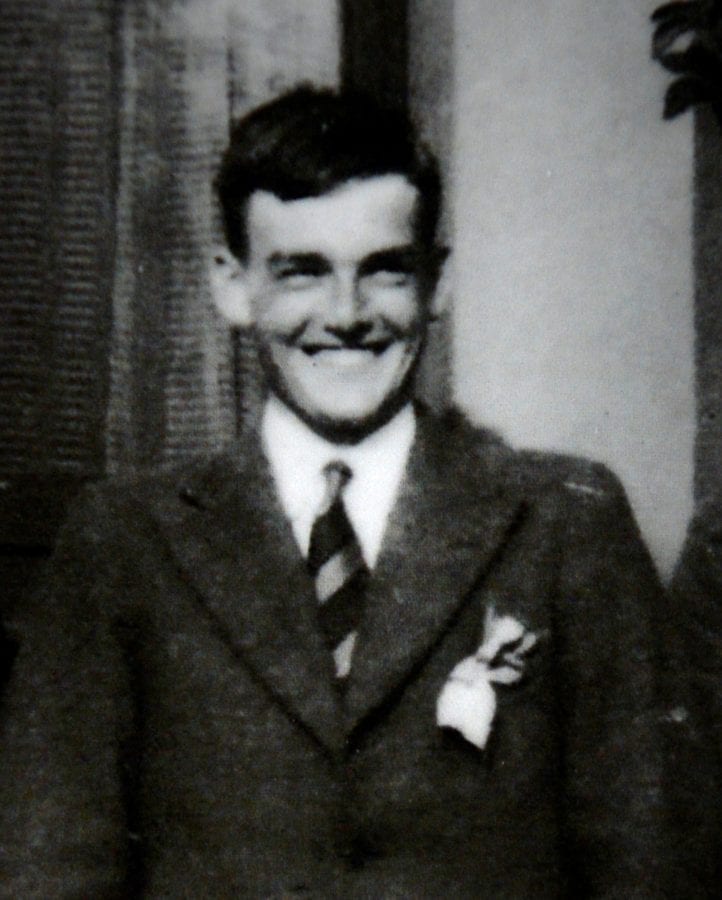 “I am so delighted at the kindness of the partners of French Duncan LLP who have gone out of their way to track me down and to return my uncle’s medals.”

Graeme Finnie said: “Lt Col French is clearly a big part of our firm’s history and we felt it was only right and fitting that we make sure his medals are returned to his family. 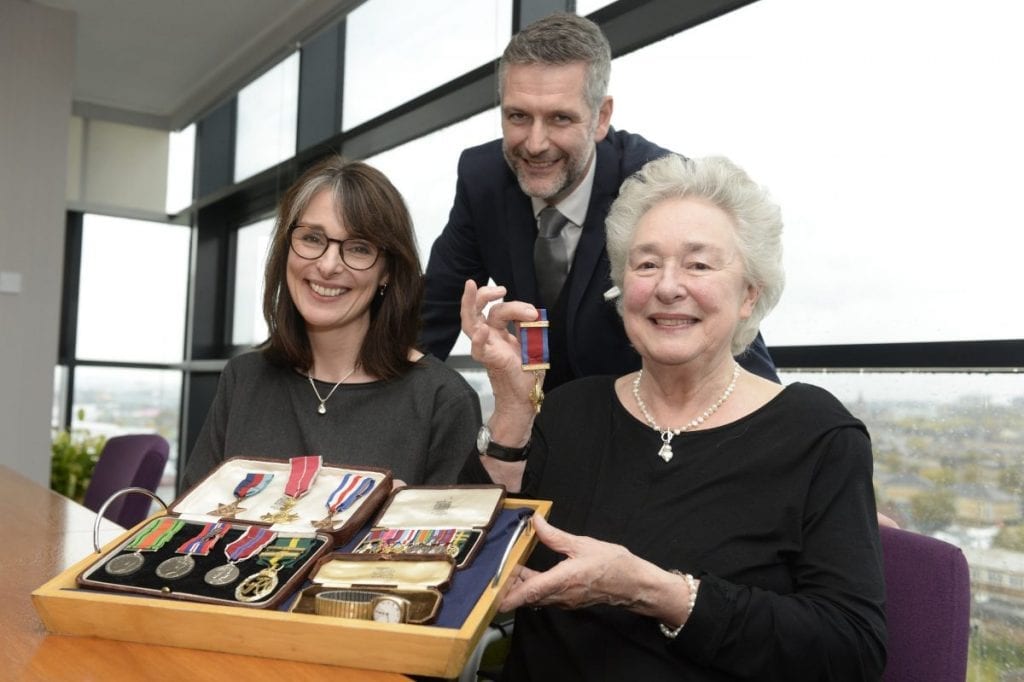 “It has taken a bit longer than we anticipated but I am delighted that we are now able to give these to Helen in memory of her uncle who bravely served his country, and this firm is proud to have been a part of his history.”

Mrs Woods and her daughter attended a lunch followed by the presentation of the medals and were shown round the new offices of French Duncan, where her great uncle was one of the co-founders of the firm in 1902.