The marine mammal was seen nearly 20 miles from the sea 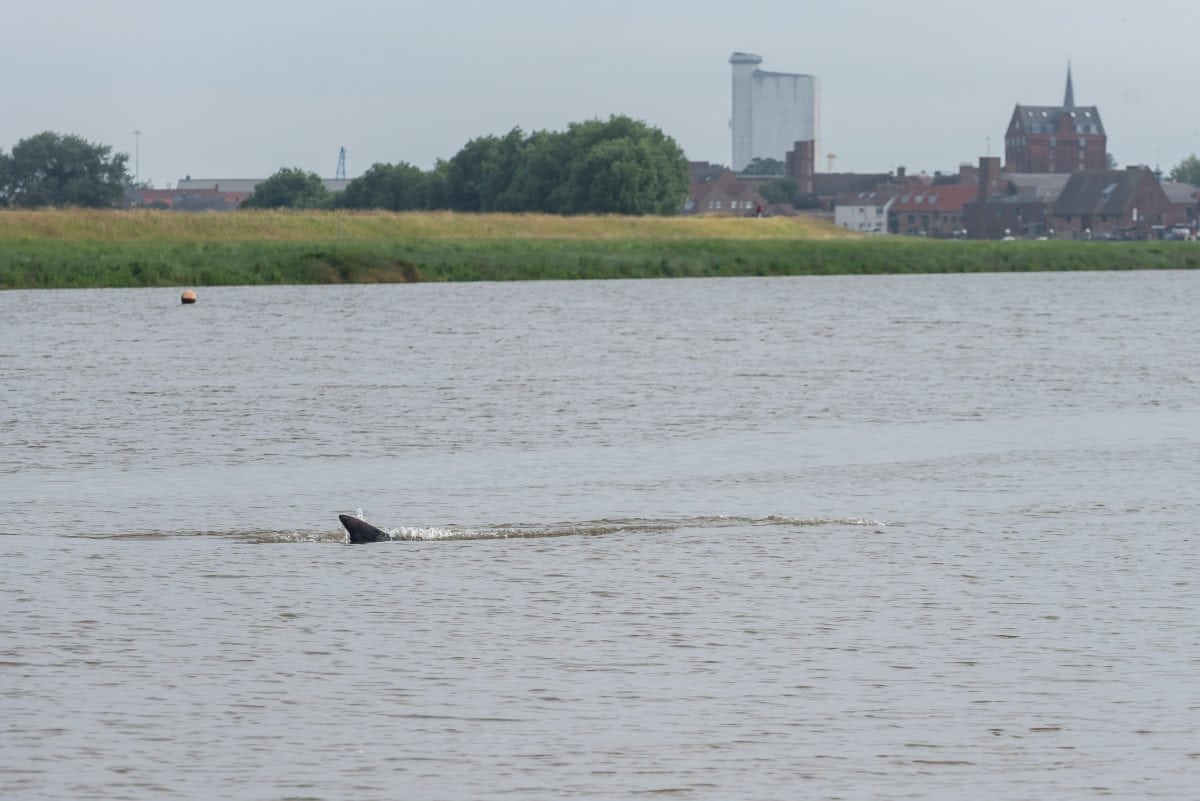 A whale was spotted cruising along the River Ouse in King’s Lynn this on Thursday morning.

Crowds gathered beside the river at Harding’s Pit at around 8am close to the town centre to witness the unusual presence in their waters – which is believed to be a fin whale.

The Seawatch Foundation’s Norfolk branch said there had been two other records of fin whales, which can grow to more than 25m in length, entering the River Ouse.

The marine mammal was about 5m long and was heading towards the Wash, which is five miles away from King’s Lynn.

There was concern that the whale could end up stranded on the banks of the Ouse. 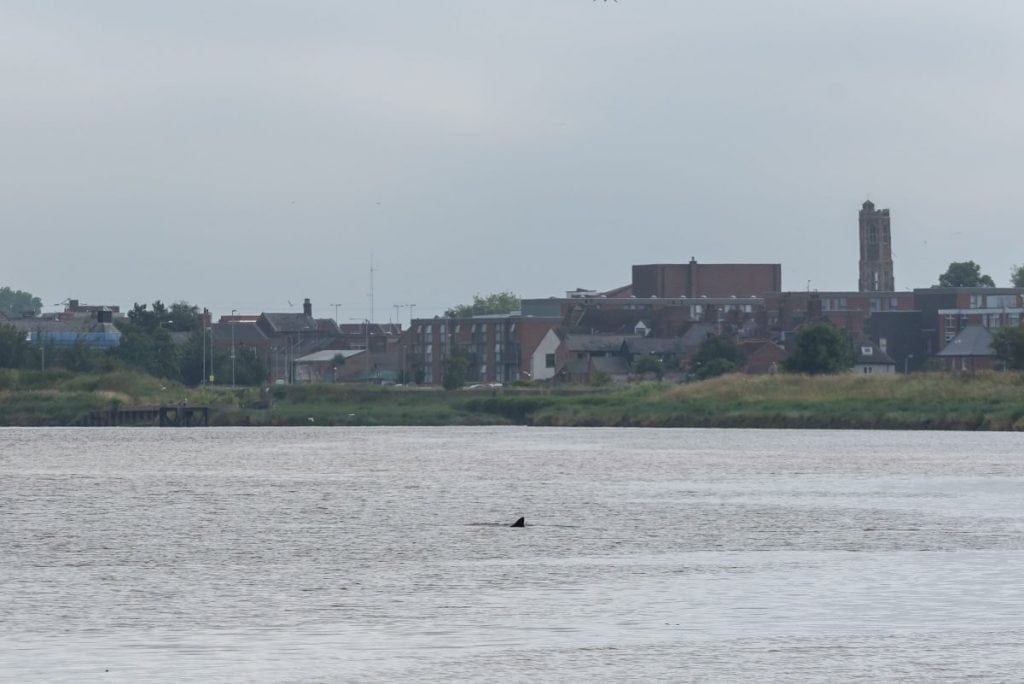 Dr Ben Garrod, expert in animal and environmental biology at Anglia Ruskin University, was puzzled as to why the animal decided to venture into the river.

He said: “It seems to be coming into an area where there is a very real risk of stranding.

“That part of the wash is a really nosey area – it’s effectively you walking into a really huge and busy market and it’s foggy.

Mr Chapman, of Wildlife Tours and Education, said the whale may have taken a wrong turning. 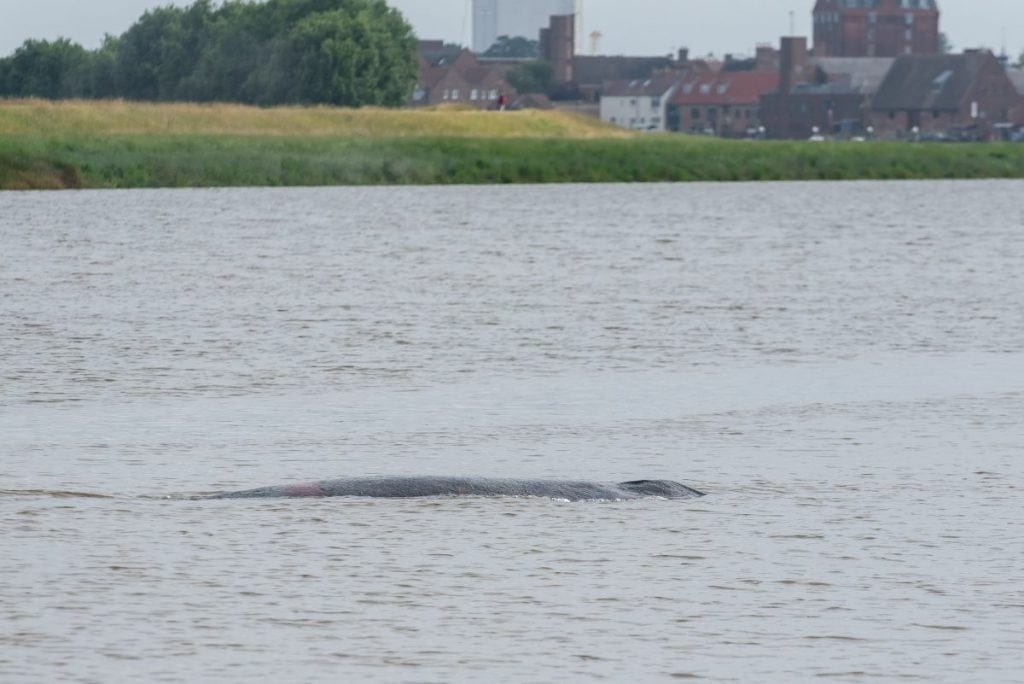 The whale is likely to have got lost as it made its way from its winter home in the Arctic to the Atlantic ocean, which is a common migration route for the species in the summer and autumn.

It may have instead come down the river to die, according to Mr Chapman, evidenced by the fact that the whale’s skin could be seen covered in lacerations. 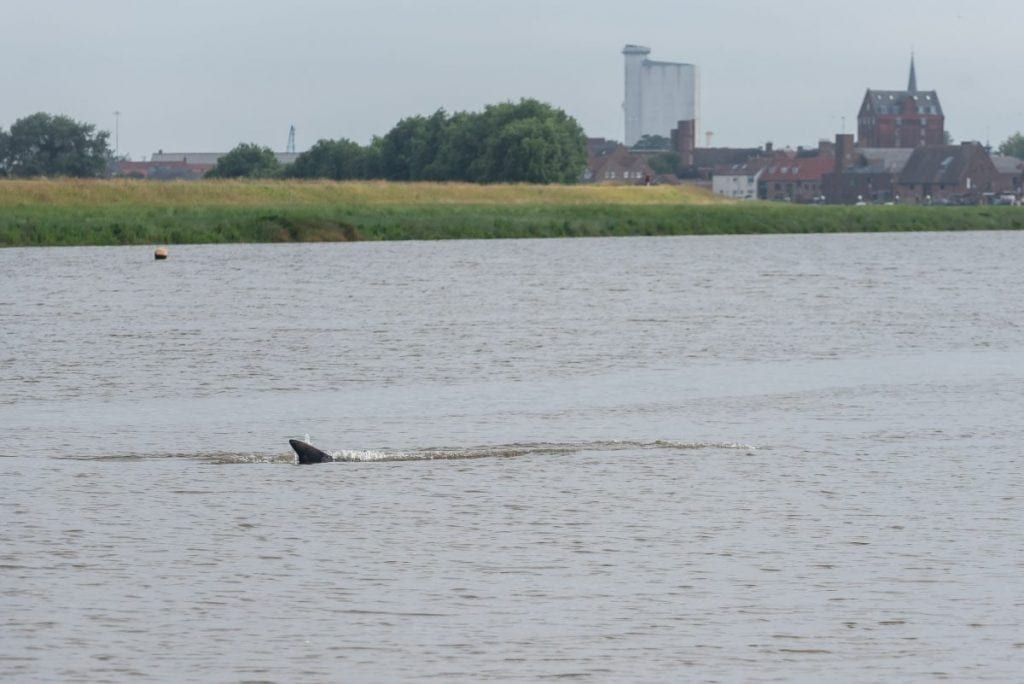 Whales have washed up on the beach in Hunstanton and Snettisham in Norfolk in recent winters, and all have died.