Wanting it all can put too much strain on a monogamous relationship.

by Ben Gelblum
in Lifestyle, Relationships 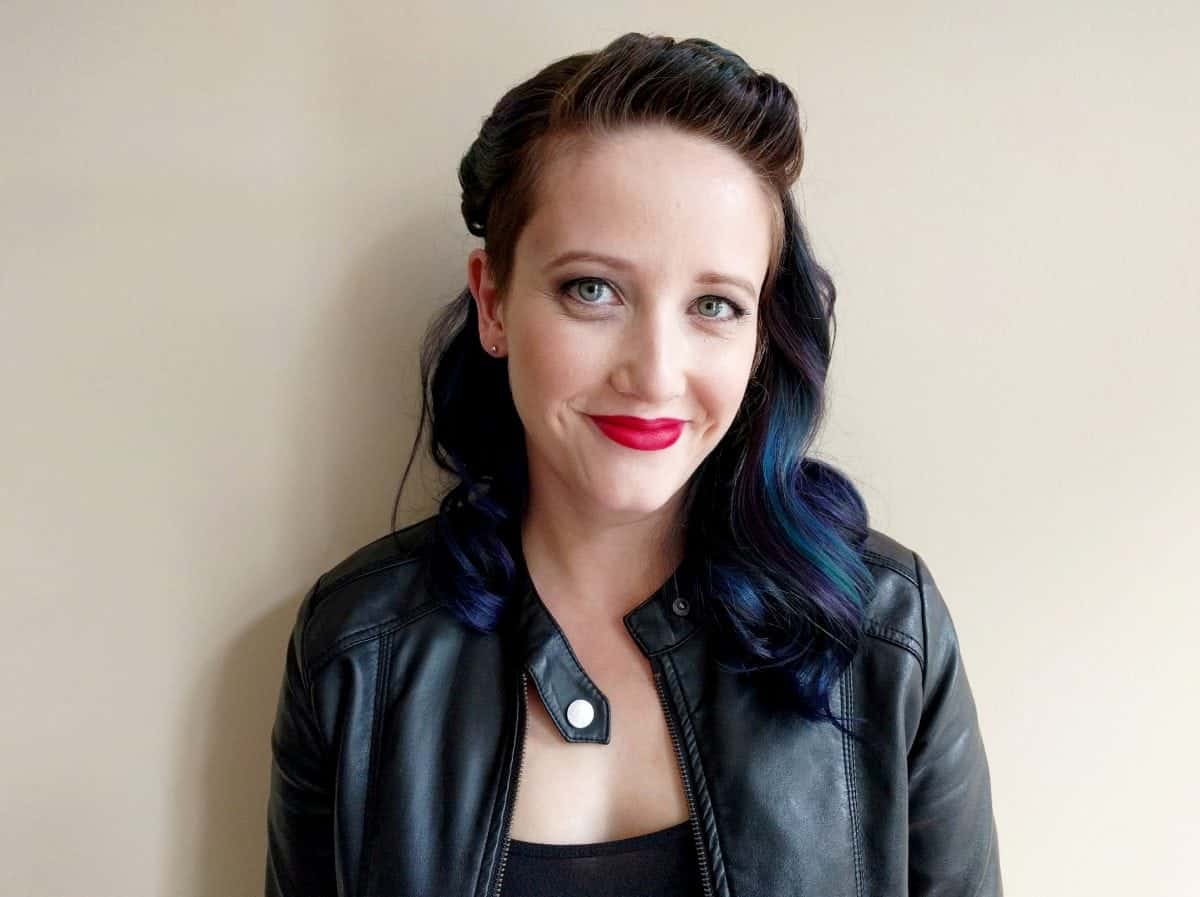 A new study has surveyed more than 140 people in non-monogamous relationships and more than 200 in monogamous ones and compared them to each other.

The findings of the study are set to debunk societal views of monogamy as being the ideal relationship structure.

Couples in an open relationship are just as happy as monogamous ones, the new study, published in the Journal of Social and Personal Relationships, reveals.

Researchers believe that with all the expectation pressures on ‘normal’ couples, an open relationship allows them to relax and become more satisfied.

Study authorJessica Wood, a PHD student from University of Guelph in Canada, said: “Open relationships are more common than most people think.

“We are at a point in social history where we are expecting a lot from our partners.

“We want to have sexual fulfilment and excitement but also emotional and financial support.

“Trying to fulfil all these needs can put pressure on relationships.

“To deal with this pressure, we are seeing some people look to consensually non-monogamous relationships.”

In consensual, non-monogamous relationships, all partners agree to engage in multiple sexual or romantic relationships.

Between three and seven per cent of people in North America are currently in a consensual, non-monogamous relationship.

She said: “They are perceived as immoral and less satisfying.

“It’s assumed that people in these types of relationships are having sex with everyone all the time.

“They are villainised and viewed as bad people in bad relationships but that’s not the case.”

The study found that, ultimately, if you are fulfilling your psychological needs and are satisfied sexually, you are more likely to be happy in your partnership no matter the relationship structure.

Ms Wood concluded: “This research shows us that our choice of relationship structure is not an indicator of how happy or satisfied we are in our primary relationships.”

In other nookie news, Europe’s biggest sex festival is gearing up in Malvern, Worcestershire. Swingfields, a three-day sex festival promises an exhilarating experience to randy revellers who can take a steamy dip in the hot tub, explore the saucy entertainment and ‘get to know’ one another.

And this is as close as our photographer dared to go: 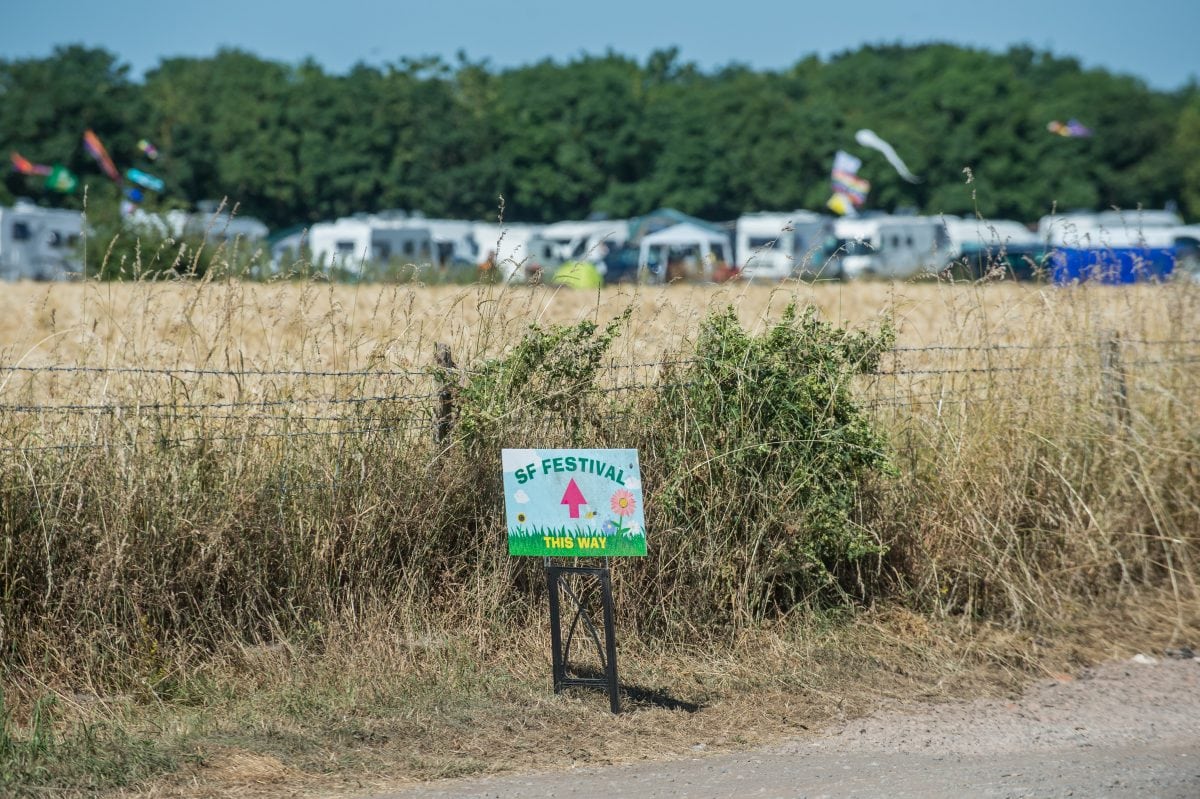