“Why we must improve data collection if we are to see cure rates for childhood cancers increase” Sally Hall lost her son, Skye, in 2014 from side effects of his treatment for Medulloblastoma; an aggressive and cancerous brain tumour. She has set up the charity Blue Skye Thinking to raise money for brain tumour research […]

by Guest Contributor
in Children and Family, Discussion, Health, Lifestyle 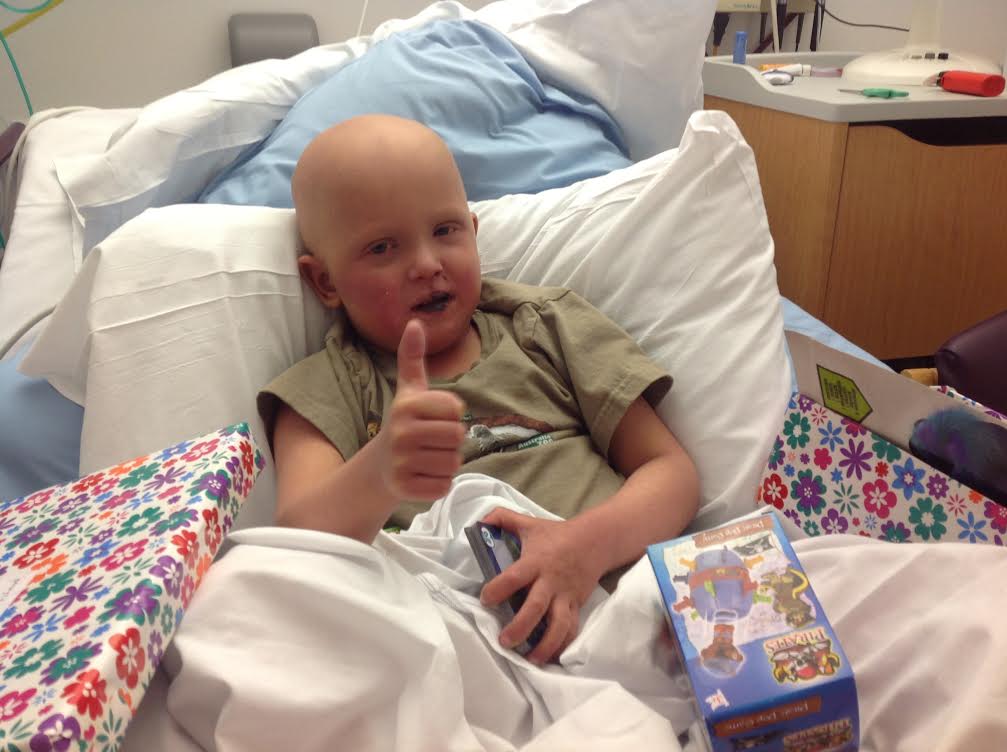 Sally Hall lost her son, Skye, in 2014 from side effects of his treatment for Medulloblastoma; an aggressive and cancerous brain tumour. She has set up the charity Blue Skye Thinking to raise money for brain tumour research and also lobbies for data collection for Standard Treatment Protocol in the UK.

When your child is first diagnosed with cancer, and after the initial shock subsides, one of your first thoughts is relief. Relief that at least we live in a country where the best health treatment is readily available and that there are systems in place to ensure your child will be cared for and offered the best options. 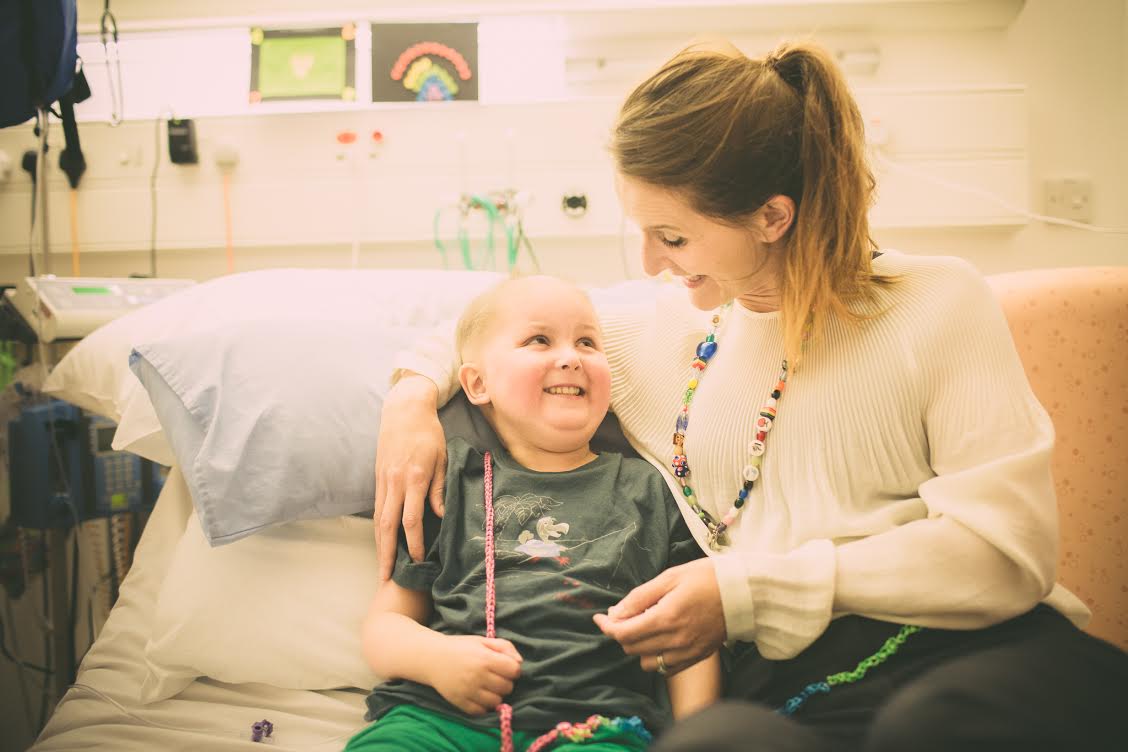 Children with cancer are placed on either a Clinical Trial (if one is available) or Non-Clinical Trial, otherwise known as Standard Treatment Protocol (STP). These two treatments are split roughly 50:50 and as we came to learn, differ vastly in terms of how they are run.

For Clinical Trials, there is a Chief Investigator who has oversight of the entire Trial, and in each Oncology Centre there is a Principal Investigator who has responsibility to submit in writing any adverse events within 24 hours of their occurrence. What we learnt very soon after Skye’s death, following his treatment based on the STP called The Milan Protocol, was that no such mechanism for feedback existed when Standard Treatment guidelines are used. The system simply relies on the diligence of the consultants to share information with each other, which can be as casual as over a coffee at a conference. Something that to anyone outside of this environment seems ludicrous. 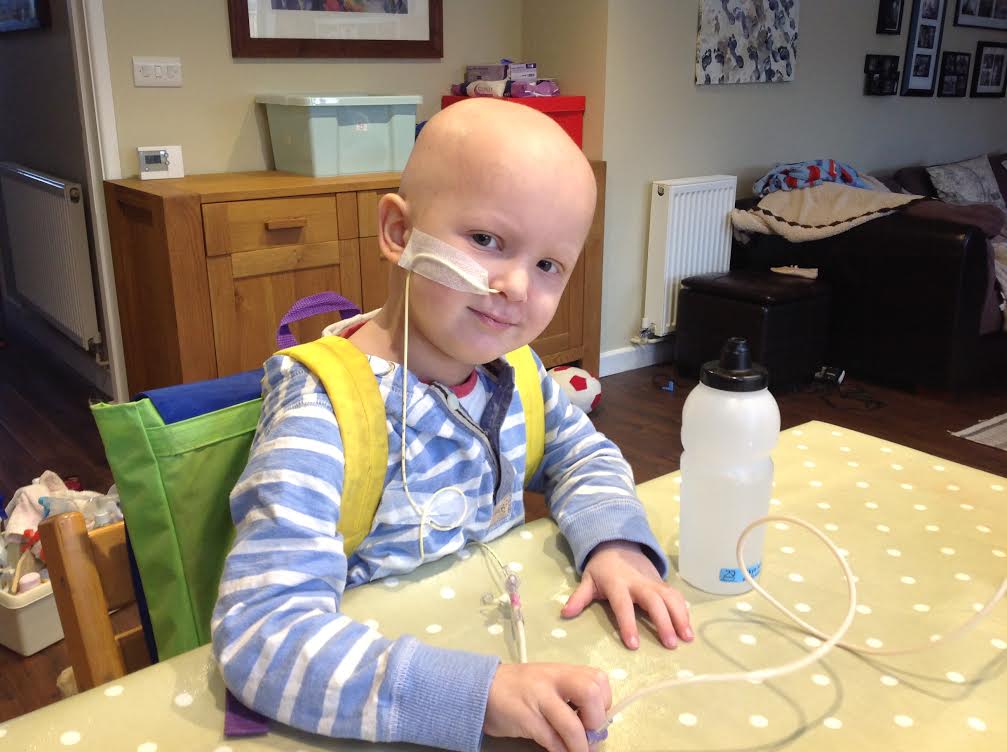 The implications for the patients and their families are far reaching. When there is no formal data collection, monitoring or sharing of treatment results, including cure rates and side effects, we can’t possibly expect to learn and improve the best options available. In this country, we are putting children on treatment regimes, which could already have proven to be fatal. Sometimes data can be as much as two years out of date! Consultants across the UK, who work with incredible dedication to save the lives of their young patients, struggle with their inability to quickly access vital information and it is a problem that we must try to fix.

For example, during a pause in his treatment, Skye became gradually weaker with creeping paralysis, which was an alarming and unexpected side effect. His Consultant immediately tried to find out whether any other clinicians had experienced similar issues and what medication could be used to halt or even reverse this frightening event, but this information was not easily accessible. She had to resort to phoning around individual colleagues to ask them one by one; and all this took place while our son’s condition deteriorated. Time, in such situations, is of the essence and highlights why this is an unacceptable situation that cannot be allowed to continue. Had there been a system in place to monitor adverse side effects, the outcome might have been different and Skye might still be here today. 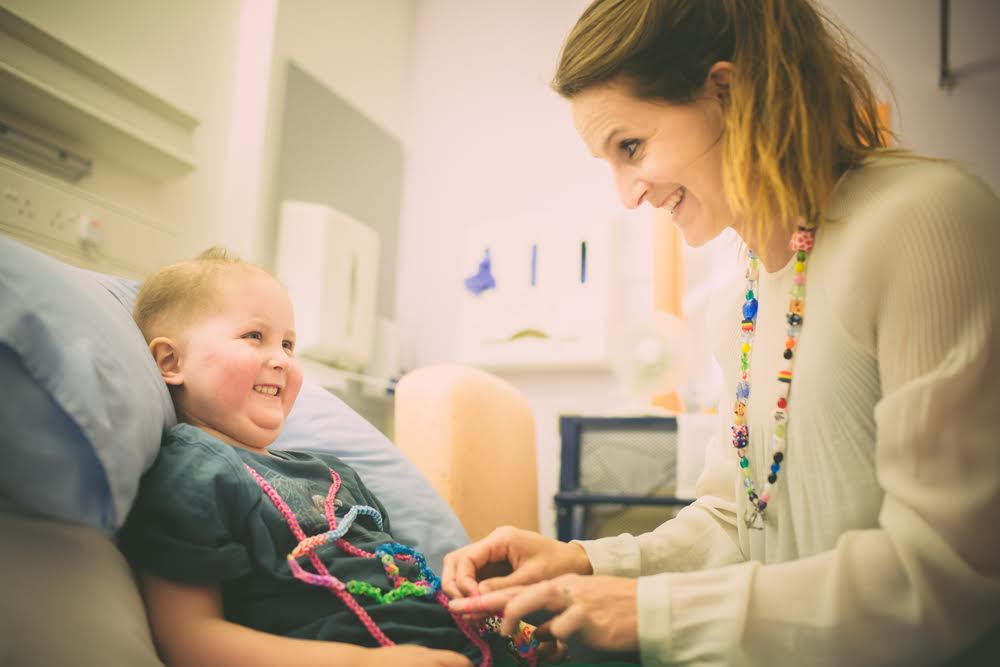 What frustrates me the most, is that the architecture for this relatively inexpensive procedure is in place, but it is the lack of funding, the lack of a formal data collection requirement, and no single responsible overseeing body, that is having such devastating consequences for families such as mine.

Skye’s treatment, The Milan Protocol, was withdrawn from use in the UK just 10 days after the emergence of these catastrophic side effects in May 2014, having been cured from a brain tumour. He died at the age of just five years old, from slowly progressing and complete paralysis due to side effects. Effects which had occurred in other children where the protocol had originated, but this information was never collected and shared in the UK until after his death. 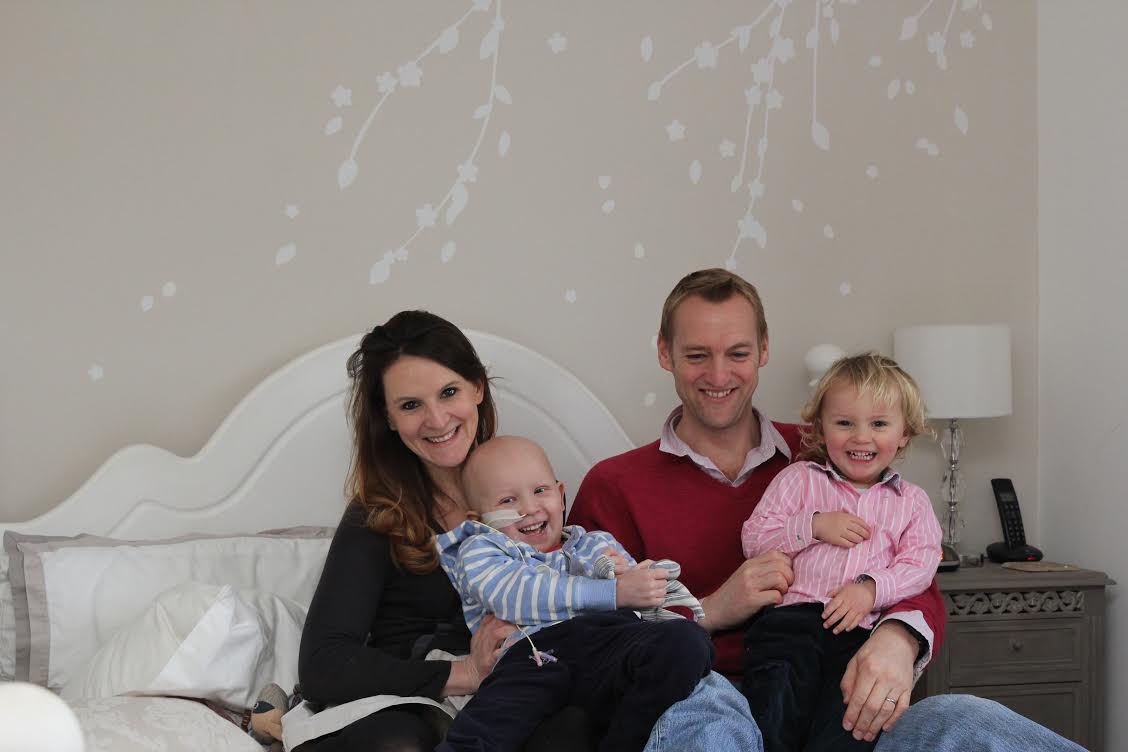 I strongly believe that we will never learn, if we do not put in place a system of information gathering and sharing. Well monitored Clinical Trials have proven to be incredibly successful in improving the treatments and subsequent survival rates of many children with cancer, particularly Leukaemia. The same benefits could be realised by implementing a data collection system for STP and should be made a priority. 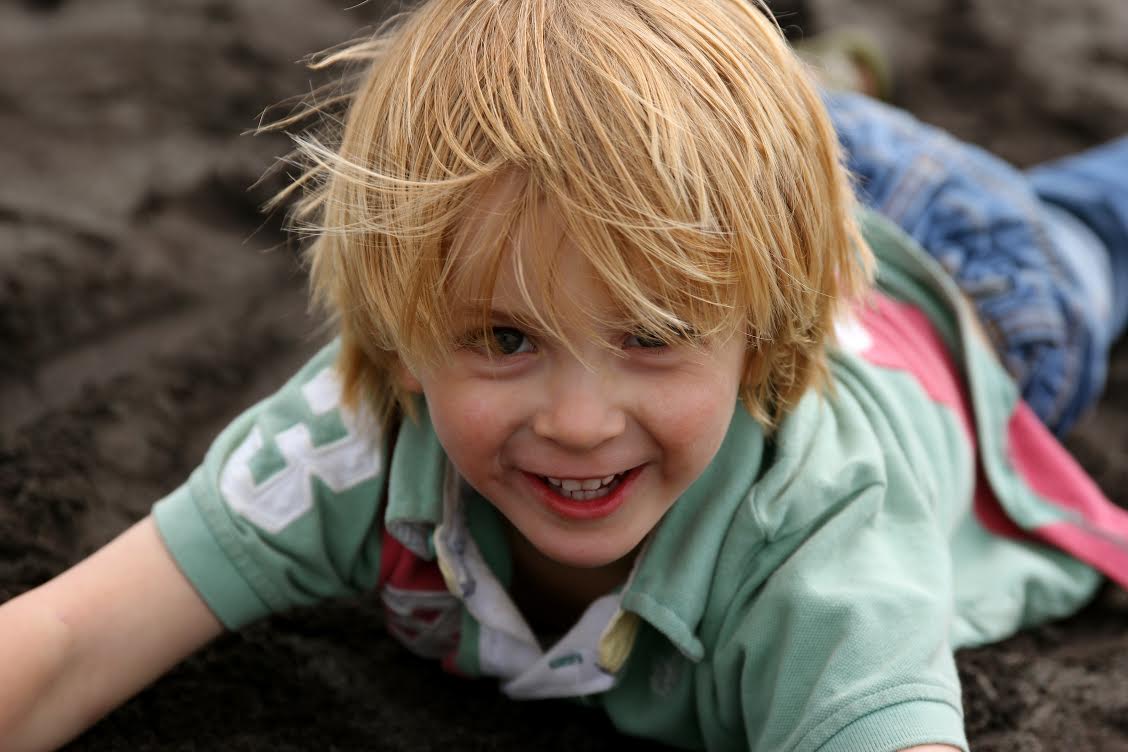 The fate of these children shouldn’t lie at the feet of charities such as Blue Skye Thinking. The Government needs to take responsibility to fill this void by funding the Children’s Cancer and Leukaemia Group or an equivalent organisation to ensure the longevity of formalised data collection, which is not only a fundamental aspect of care to prevent future deaths, but is a cost effective aspect of treatment as a whole. We need to ensure the tragic fate of my son should NOT be allowed to repeat itself.