Fetch the BBQ out of the shed, because the London weather forecast for the week ahead is nothing short of a sun-chaser's dream. 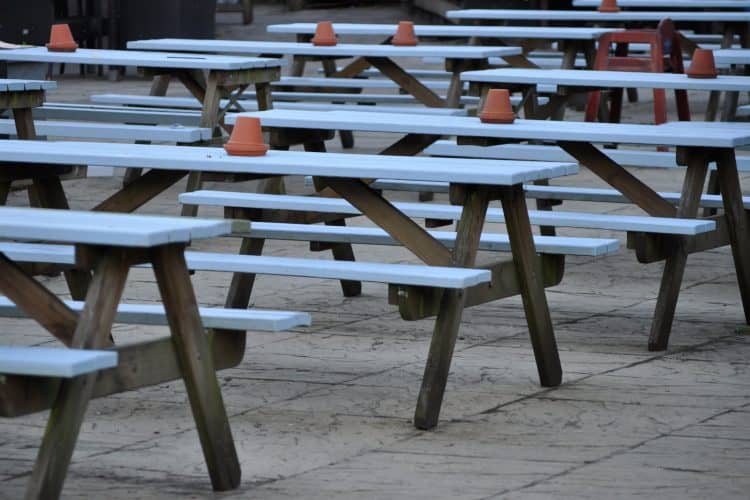 Get the Factor 30 out and start planning a few early finishes – because temperatures will continue rising in London over the next week or so. Following a glorious weekend of sunshine, the forecast for the next few days is looking even cheerier.

There’ll be a few clouds in the sky on Monday 21 March, as temperatures hover around the 15C mark. However, by Tuesday, we’ll be experiencing highs of 19C – with some parts of the capital tipped to break through the 20C barrier.

According to both BBC Weather forecasters and projections shared by Ventusky, the mercury will remain in the high-teens right through until next Saturday, when temperatures are expected to return to their seasonal averages.

‘Hottest day of the year’ recorded in UK

After a bleak, cold winter, the UK officially recorded its warmest day of 2022 this Saturday – Scotland, of all places, recorded a daily high of 19.3C in one rural location – almost doubling its average temperature for this time of year.

Temperatures have now reached 19.3C at Kinlochewe, making it the warmest day of the year so far for both Scotland and the UK. pic.twitter.com/PD2tKzu62B

Cloud coverage over London between Tuesday to Friday will be sporadic, and the exceptional conditions are likely to put a ‘Spring’ in the steps of locals. We fully expect to see those beer gardens filling up at the end of the next few work days…

However, it’s also our duty to inform you that it will be dropping pretty cold overnight on Sunday, with lows of 1C expected. Many Londoners will likely wake up to frost on Monday morning, due to the clear skies above.

So, if you are planning an early dart to enjoy the sunshine, you better make the next week count!