While Christmas is celebrated throughout the world on the same day every year (bar a few exceptions), that doesn’t mean that it’s celebrated in the same way. Every one of these countries celebrates the festive season loudly, proudly and with their own unique traditions. Please see this amazing infographic done by Simply Education on these […]

by Jess Young
in Lifestyle, Travel 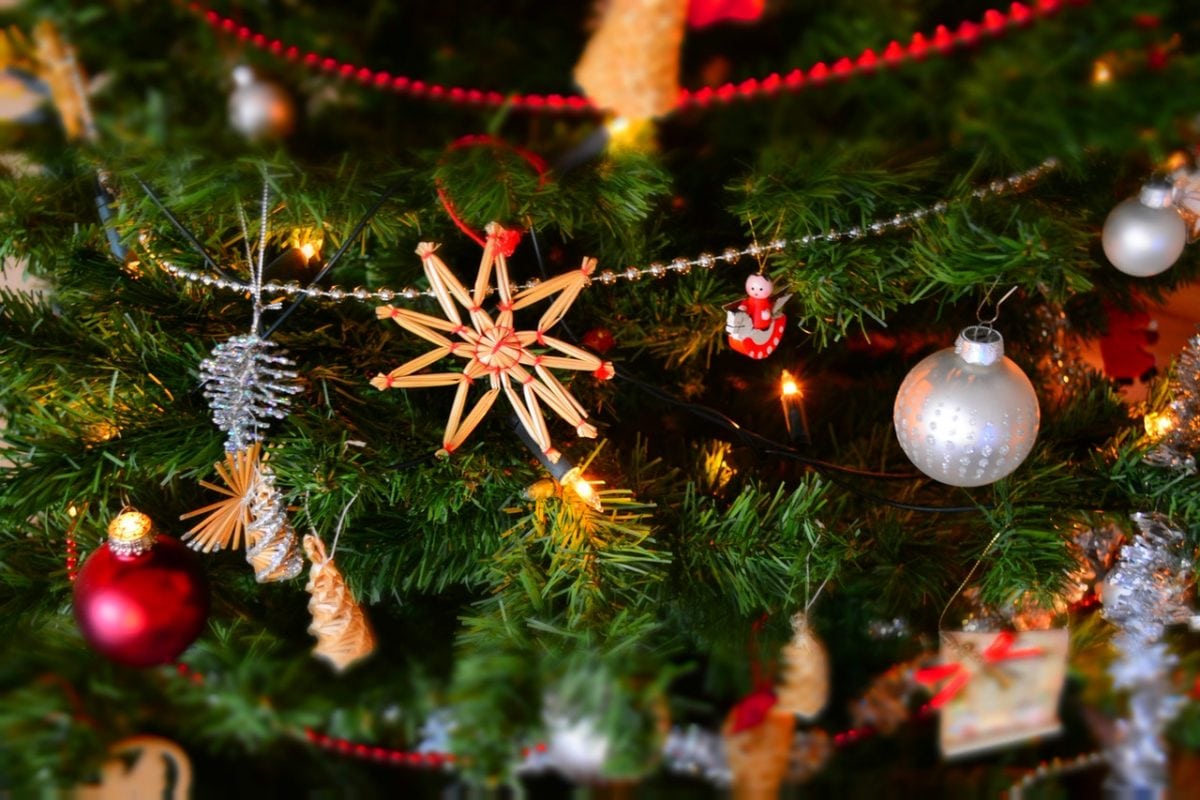 While Christmas is celebrated throughout the world on the same day every year (bar a few exceptions), that doesn’t mean that it’s celebrated in the same way. Every one of these countries celebrates the festive season loudly, proudly and with their own unique traditions. Please see this amazing infographic done by Simply Education on these wonderful Christmas traditions. 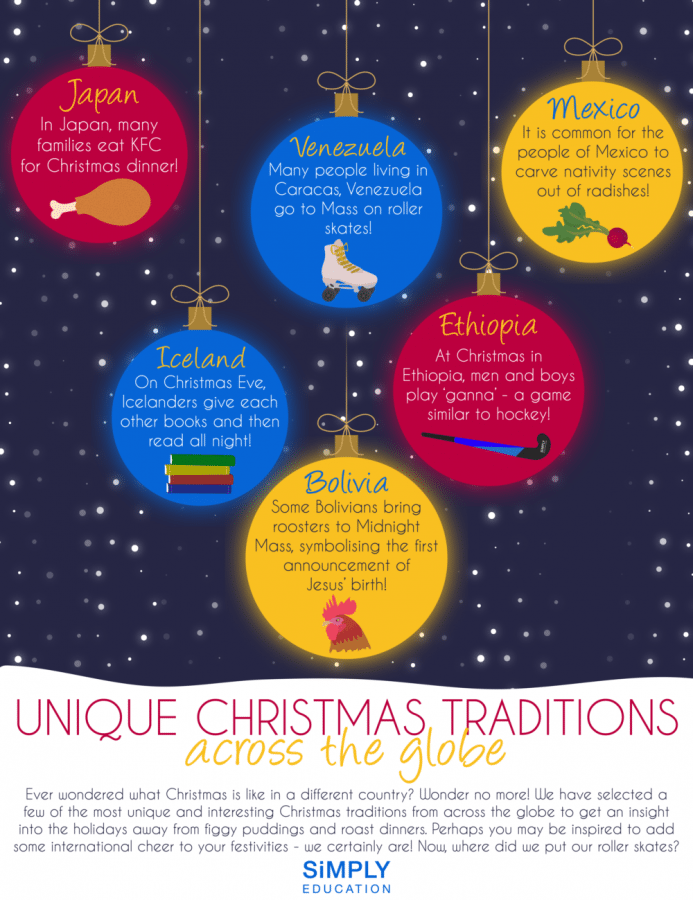 Despite the fact that only 1% of Japan’s population is Christian, this is a country that celebrates Christmas with just as much vigour as countries populated with firm believers. Universal Christmas symbols such as trees, snowflakes and mistletoe fill Japanese homes alongside images of Hoteiosho, the country’s equivalent of Santa Claus. Food is arguably the most unique part of Christmas celebrations in Japan with people enjoying KFC for their traditional meal. The well-known Colonel Sanders even dresses in his own Christmas garb.

For a colourful, Latin American Christmas head to Venezuela. Here you’ll be enthralled by fireworks displays and traditional ‘Gaita’ music. In the capital, Caracas, it’s traditional for residents to rollerskate to early morning church services in the days before Christmas day. Don’t worry though; the roads of the city are all closed in time for it to be safe. During their journey, the skaters will tug on the ends of long pieces of string that are tied to the big toes of children and dangled out of the window. Trust us; we’re not making this up! 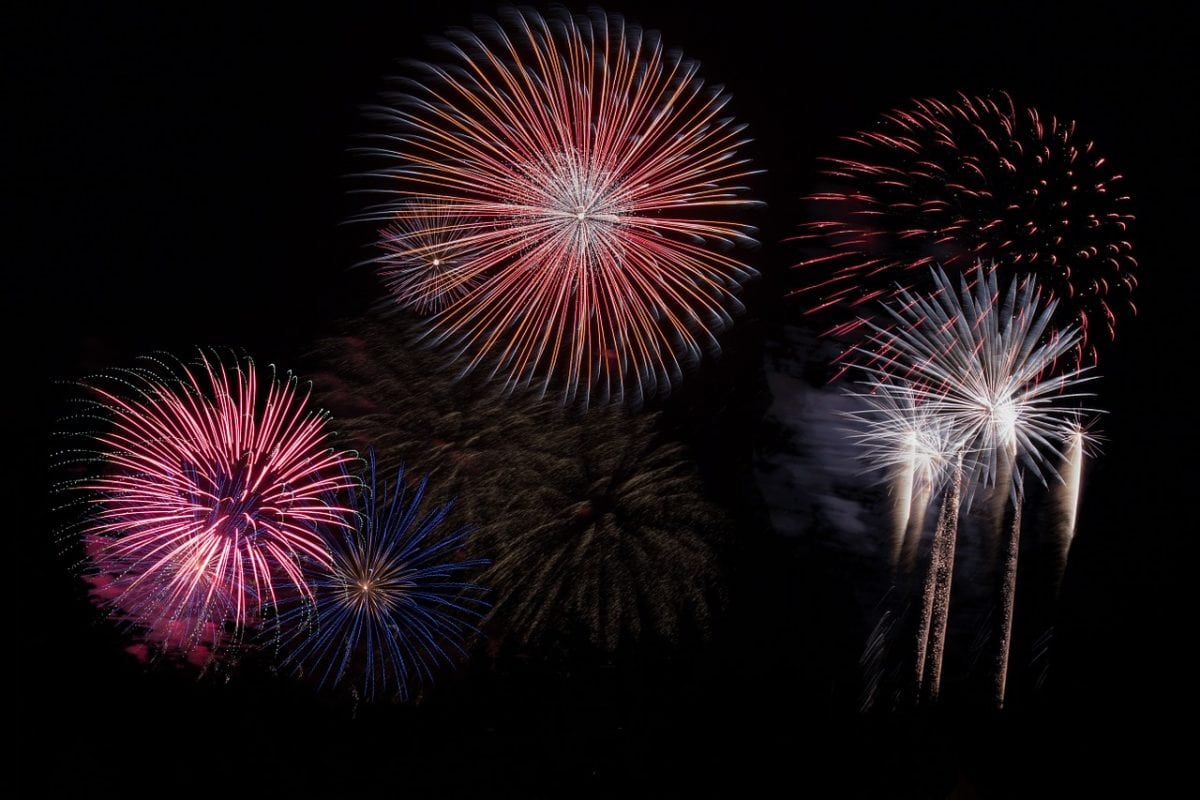 In Mexico, Christmas is more than just one day. Instead, celebrations start on December 12th and don’t end until the January 6th. Until Christmas Eve, children will perform the Pasoda processions. These represent the journey of Mary and Joseph who looked for somewhere to stay in Bethlehem before the birth of the Baby Jesus. For this, the outside of houses are decorated with moss, and paper lanterns and the children sing a song at each home. A different house hosts a Pasoda party each night. However, perhaps the strangest tradition in Mexico is the nativity scenes that are carved from oversized radishes!

Ethiopia is one of the countries that still use the old Julian calendar so, for this reason, they celebrate Christmas not on December 25th but on January 7th. This celebration is known as Ganna, and at 4 am on the morning of Ganna, everyone dresses in a traditional shamma and makes their way to mass. Around this time, the men and boys play a game that’s also called ganna, with a curved stick and a round wooden ball – a bit like hockey. Traditional Christmas food in Ethiopia includes something called ‘wat’, a thick, spicy stew that contains meat and vegetables.

Christmas in Iceland is an interesting mix of religion and folklore that begins on December 23rd and ends on Epiphany, January 6th. Unlike most countries, where children are visited by one Santa Claus type character, Icelandic kiddies are visited by 13 Yule Lads throughout the month of December. Thirteen days before Christmas they will place a shoe in the window and every night one of the Lads visits and places small gifts or rotting potatoes in the shoe, depending on how well the child has behaved.