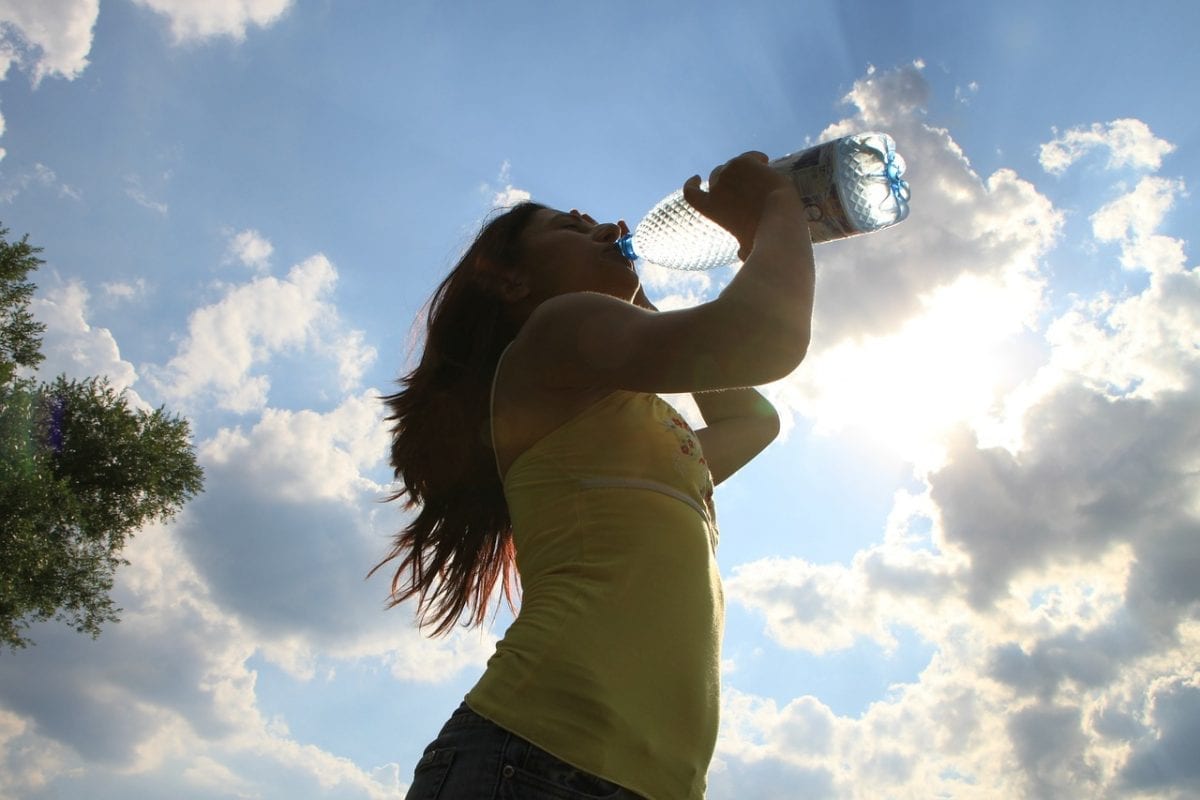 Drinking rosemary water improves memory by up to 15 per cent, according to a new study.

The spring water with a concentrated extract drink of the Mediterranean herb available on the high street can boost memory and cognitive performance in general.

The findings, from Northumbria University, back up the long-held belief that Rosemary helps people to remember, which can even be traced back to Ancient Greece.

The research, conducted by Dr Mark Moss is the first study that used concentrated shots of rosemary extract mixed with spring water to study the impact on memory.

Dr Mark Moss and the team conducted a series of tests to measure cognitive performance designed to assess the participants’ capability to retain and manipulate information.

Across a number of tests, the group drinking the rosemary water saw an improvement in their ability to recall information and complete their cognitive tasks.

The test participants were each given 250ml of concentrated rosemary water from a brand available on the high street.

Twenty minutes after drinking the flavoured water, the experimental group performed the tasks while having their brain blood flow measured to assess how efficiently the body was extracting energy compared to the control group.

Those drinking the rosemary water saw an average increase of 15 per cent in performance as well as an increase in the levels of deoxygenated red blood cells flowing through their brain.

The researchers believe this indicates that the brain is extracting the energy it requires to perform the task more efficiently.

The current study therefore supports the body of evidence that rosemary has the potential for enhancing some memory-based aspects of cognitive functioning.

According to the study, blood flow increased in the brain with higher levels of deoxygenated blood measured compared to placebo group.

The study is the first evidence of a cerebrovascular benefit from the ingestion of rosemary.

Dr Mark Moss believes this study adds to the accumulation of studies already carried out.

He said: “Rosemary offers a number of interesting possible health promoting applications, from antioxidant and anti-microbial to hepatoprotective and antitumorigenic activity.”

In particular, the team believes the presence of 1,8-cineole and rosmarinic acid, both found in rosemary water, may be important in delivering improved cognitive performance.

Dr Moss said: “The results of this research show there are statistically reliable improvements in memory function thanks to the ingestion of rosemary water.

“In fact, I’d say that the shots act like a turbo charger for the brain.”

The tests were done on the No1 Rosemary Water brand, which uses fresh rosemary.

The herb is cold brewed to ensure that all the active compounds found in nature are extracted.

Throughout history, rosemary has been famous for its medicinal properties and its ability to improve memory.

From the alchemists of the past to modern day practitioners of aromatherapy, there is widespread acknowledgement of its power and benefits.

Ancient Greek students wore garlands of rosemary in exams and it has been referred to in literature as the herb of remembrance for hundreds of years.

The findings were published in the Journal of Psychopharmacology.