Communication has always been an important facet of what it means to be human. It’s one of the distinguishing characteristics that sets us apart from other lifeforms – not only the ability to communicate, but the ability to do so in an exceedingly complex manner. This occurs through speech, appearance, hearing, body language and even […] 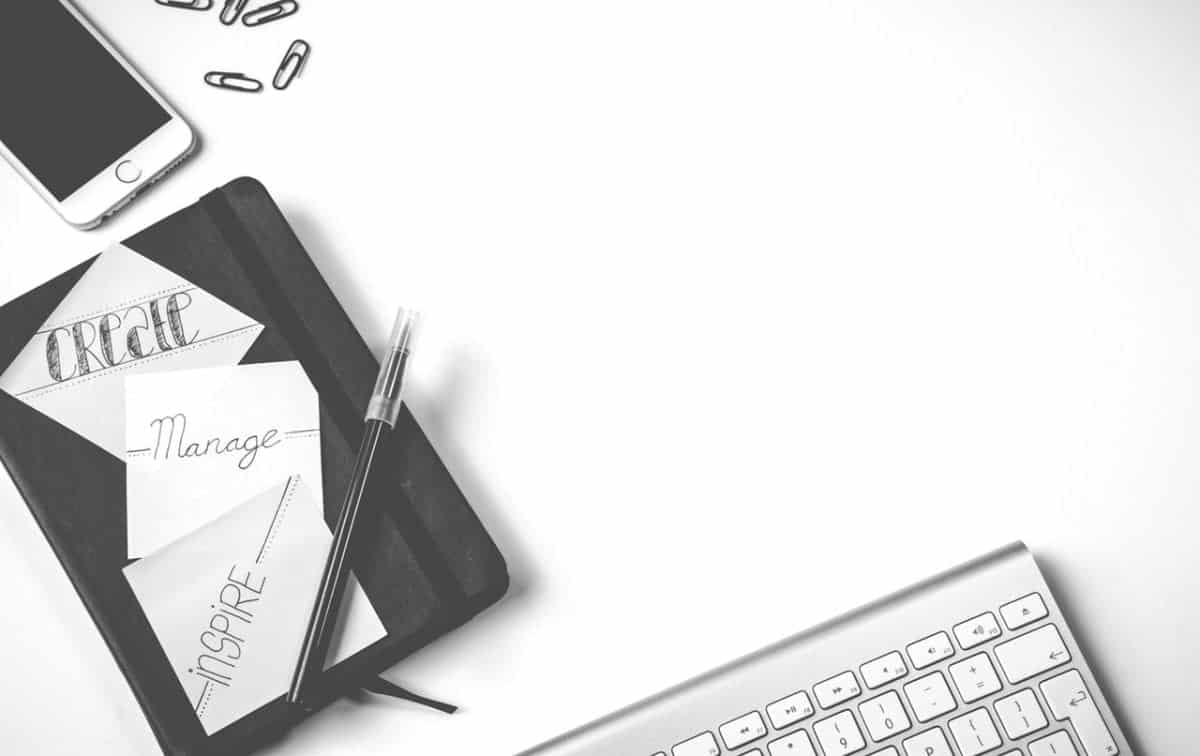 Communication has always been an important facet of what it means to be human. It’s one of the distinguishing characteristics that sets us apart from other lifeforms – not only the ability to communicate, but the ability to do so in an exceedingly complex manner. This occurs through speech, appearance, hearing, body language and even smell. As we’ve evolved so too has the way in which we communicate. We need only look around to see how true this is: from the printing press to the internet, our methods of transferring information have accelerated at a blistering pace. However, the newest and most innovative doesn’t always mean the most effective; and with that in mind we’ll take a look at the most powerful mediums of communication below.

Print should never be underestimated. Books (or variants of books such as parchment or vellum) have been used for thousands of years and continue to occupy a significant percentage of the global communication composite. They’re the ideal medium for transcribing ideas and attenuating them into more complex and coherent thoughts, which is why they’re widely used in education. It’s also while they’re still widely used today – perhaps even more so since the internet has connected many writers directly to printers. In fact, printing used to be relegated exclusively to the realms of publishers, however nowadays anyone can get involved in book printing with companies like print24 and produce material themselves.

Podcasting is one of the most powerful and contemporary means of communication to surface after internet use became widespread. Similar to a radio show, a podcast is an audio broadcast which can be downloaded or streamed by users. However, unlike radio which is costly to produce and usually requires the backing of major companies or governments, a podcast can be produced with nothing more than free editing software, a couple of microphones and an online distribution platform like SoundCloud. This has led to widespread podcast use on a variety of topics, and is a favourite for businesses that use it as a method for communicating with their audience.

Social media operates on many different channels, and has been one of the most revolutionary and contentious mediums to come to the fore in last decade. Social media companies such as Facebook, Instagram and Twitter have changed not only the face of communication but the way in which human beings as a whole socialise and interact with each other. And while this has brought many positive changes (overhauling the traditional work market and hiring processes, for instance) it has also drawn a large amount of criticism for its proliferation of fake news and the effects it has had on polarising populaces on political issues around the world.

Nepal and UK deal to recruit nurses – but is it ethical?