10 Reasons to Buy a Star for Your Darling It is often difficult to think of new and exciting ways to show your love and appreciation for that special someone in your life. If you’re sick and tired of buying the same old gifts for every birthday and anniversary, it’s time to think big. And […] 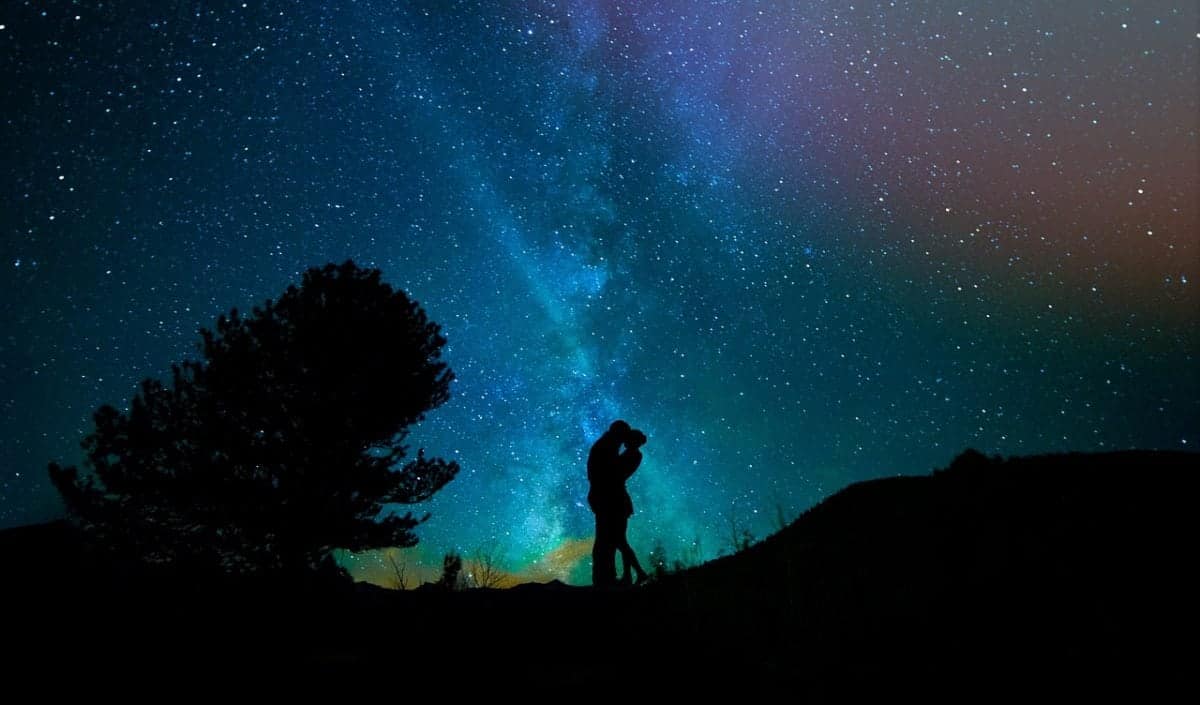 10 Reasons to Buy a Star for Your Darling

It is often difficult to think of new and exciting ways to show your love and appreciation for that special someone in your life. If you’re sick and tired of buying the same old gifts for every birthday and anniversary, it’s time to think big. And they don’t get much bigger than a star.

Naming a star is surprisingly easy, yet the impact it can have simply can’t be overestimated. If you want to make a big, romantic gesture this year, name a star after your darling — there are 10 reasons why it’s such a good idea.

What is more romantic than gazing up at the stars in the arms of the person you love? Well, gazing up at a star that has been bought and named for that special someone in your life certainly adds to the romance involved in star-gazing, and it’s very easy to arrange.

2 – It’s the gift that keeps on giving

Once you have named a star, it will forever bear the name of the person you love. That person will be able to enjoy it for years to come.

With a few rare exceptions, the stars we see in the sky during the darkest nights will remain there for our entire lifetime. This is a statement of your everlasting love for your partner.

4 – It is shared with the World

The whole World will be able to check the name of your star, and see that you have chosen to name it after someone special. You can tell everyone about your star, and boast about how it really is owned by you and your darling.

Are you sick of buying jewellery and clothing for that special someone in your life? Are you looking for new and original ways to surprise your partner? Giving a star a name is something unique and heartfelt, and it is a great alternative to traditional, store-bought gifts.

Once you have named a star, you will receive scientific information about it, as well as its history.

7 – It signifies how special your love is

The sparkling star that bears your darling’s name will shine brightly for an eternity. This is not only a reality, it is a metaphor for the love you share with your partner. This is something that people around the World can see, and that’s a very special thing.

8 – You can name it anything you want

Star naming gives you the freedom to choose any name. Whether it’s a nickname, a first name or a last name, it’s entirely up to you. You can also add descriptive words such as ‘gorgeous’ or ‘beautiful’ to send a romantic message.

Considering you’re buying a far-off sun, the price of buying a star is surprisingly low. For less than the price of a designer dress, you can give a star a name for eternity. Some would say that this is priceless.

10 – You get an internationally recognised certificate

It’s one thing to name a star, but it’s another to persuade people that it’s a legal procedure that is recognised around the World. That is why you will receive a certificate — proving that your star is forever dedicated to your darling.

In these days of superficial consumerism, finding a heartfelt gift with real meaning isn’t always easy. But by gifting a star, you can show your love and affection in an original, romantic way. 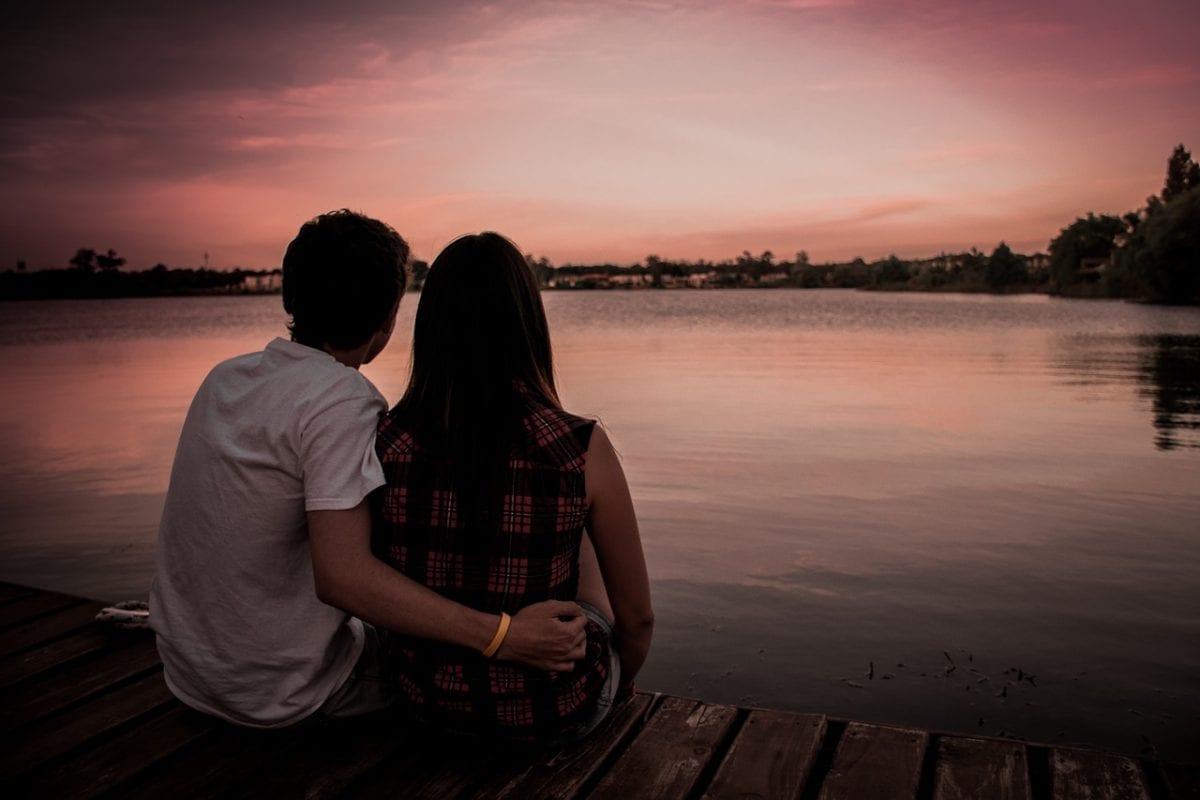