Around 350 million photographs a day are uploaded onto Facebook. Let that sink in. That equates to more than one picture for each citizen of America. In three weeks, that equates to every single person on the planet. It’s believed that 108 billion people have ever lived on the Earth, so – crudely put – […]

by Ollie McAninch
in Discussion, Tech and Auto 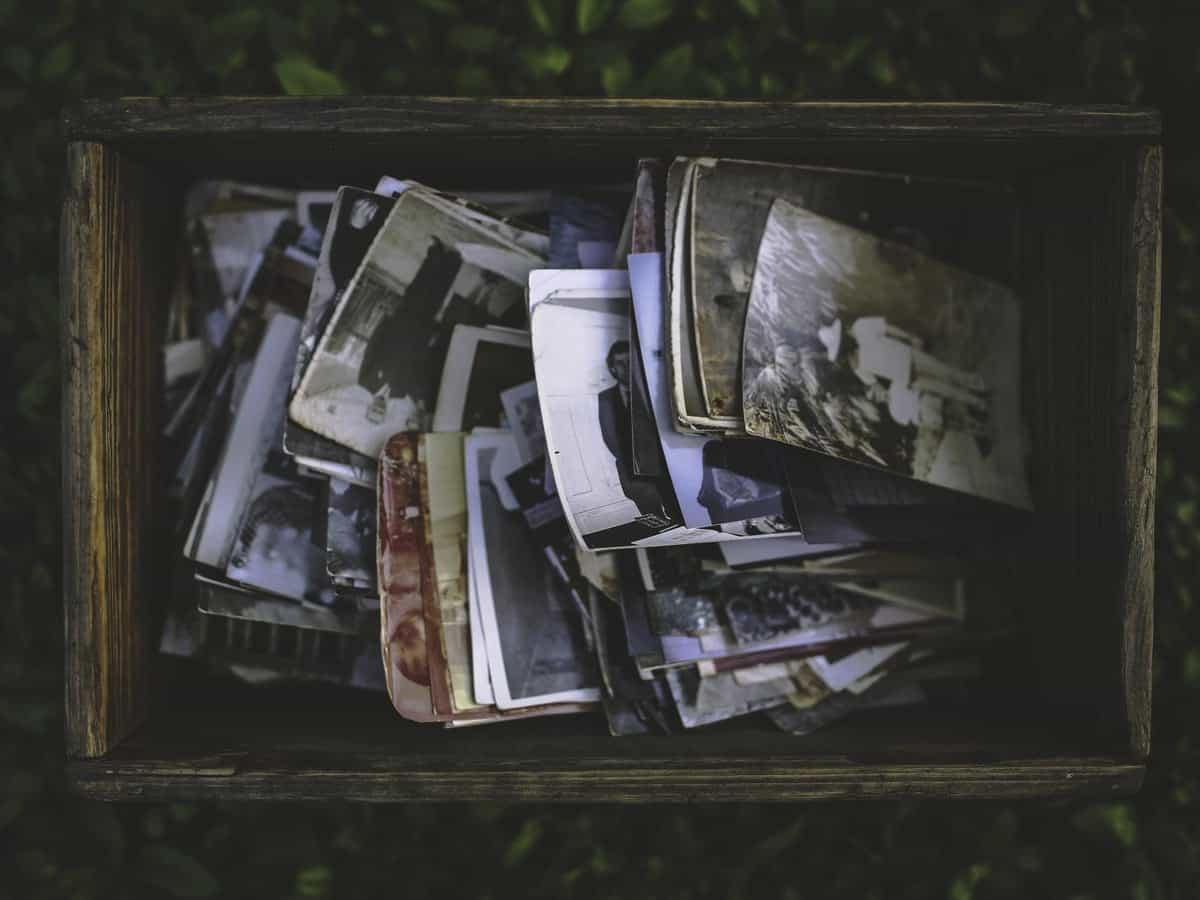 Around 350 million photographs a day are uploaded onto Facebook.

Let that sink in. That equates to more than one picture for each citizen of America. In three weeks, that equates to every single person on the planet. It’s believed that 108 billion people have ever lived on the Earth, so – crudely put – in just over 300 days, one picture is uploaded onto Facebook for every person who has ever lived, from the remote villagers of North Sentinel Island to Henry VIII to a baby born 30 seconds ago in Chicago, to a Roman senator in 10BC… And we haven’t even mentioned Twitter, Instagram or Snapchat!

These are numbers that we cannot comprehend – too big to really grasp as concepts – existing only as a thought of how vast humanity was and is. Countless parties and pets, holidays and homes, lives and loves, have existed, and grown, and gone.

Where once these people passed on, with no record of their existence and achievements, we now live in an environment where information can be preserved forever, with no possibility of fading or degradation or loss other than computer error or wilful technical destruction. Sure, some people like the more authentic effects of an aged sepia tone picture, just as they like vinyl over CDs and iTunes, but 19th/early-20th century pictures and video footage need careful preservation and delicate handling if they are to survive.

The Rutland and Stamford Mercury in Lincolnshire claims to be the oldest continuously produced newspaper in Britain, dating back to at least 1712, but possibly even 1695. William of Orange was King of England while the general election resulted in victory for The Whigs. If one is lucky enough to glimpse the vaults of this paper from the early years, or indeed any up until the early years of the 20th century, they’ll enjoy the rich (if a little labored) writing styles. However, they will notice a distinct lack of photography or picture, instead relying on cartoons and art to break up the pages.

Imagine a photographer and videographer from today traveling back in time to those years and the scenes he or she would capture of everyday life. Tales, people, past times and jobs that we know of only through prosaic description, legal documents and first person accounts would become colourful vibrant real drama. It would range from the delightful, almost floral images, to the absolute horror of poor health, poverty and no welfare system to think of. It would be fascinating.

The reason that television programmes such as Who Do You Think You Are? and Long Lost Family are so popular is that we not only want to know how we were made, but also to glimpse those windows into people and lives that have been forgotten: the ones who haven’t made it into the movies or Downton Abbey.

Now, technology has created photographers of us all – perhaps too much so. There’s a beautiful video that was published in December 2015 titled Instagram Husband, in which hubbies portray their lives as the other halves of women whose entire lives are built on creating constant content for social media.

Attracting more than 5.5m views at the time of writing, this spoof piece reveals the tortured faux-documentary lives as ‘human selfie sticks’, recording memories of food and walking across the road and other banalities. While clearly tongue-in-cheek, there is more than a hint of realism to the piece that applies worldwide. We seem to have an obsession with consuming and regurgitating life in digital form, reflecting a feeling that something isn’t ‘real’ unless it is documented somehow.

Who writes a diary anymore when you can have a blog? Or Instagram? Do these platforms demand the same level of investment and time that carrying a notepad and sketchpad require? Do we still remember in the same way? Why would we want to? Is there a valid argument that, just as cars, telephones, microwaves and other gadgets have saved time and effort, so too do smartphone photographs and social media in that a memory is instantly preserved to be more fully ‘remembered’ later?

Perhaps. And that argument is bolstered further by how poor the human memory can be, and how easy it is to manipulate and ply. Classic social psychology experiments such as those carried out by Elizabeth Loftus show the fragility of what we recall; Loftus placed memories inside people’s minds, and managed to alter witnesses’ recollections of a car collision purely by changing the tone of questions – those asked what speed a car was travelling when it ‘crashed’ responded differently to those who were asked of its speed when it ‘bumped’ or ‘contacted’. Other experiments have shown that we can forget the appearance of a person we spoke to 30 seconds before, or fail to notice a gorilla invading a basketball game.

Therefore, it could be stated that this golden new age of information storage, assimilation and transfer is glorious and rich. There’s an overload of items, but this is to be expected, and it’s preferable to losing out on the truly precious memories that are buried within. At a later date we stride through this collection of treasures, cherry picking the best and eliminating the worst, or at least storing them elsewhere

Even when we’ve captured our memories, many of them just stay in digital form. Image manipulation platforms such as Photoshop, Gimp, Affinity and others will allow you to easily alter your memories on your desktop, while apps such as Snapseed and Enlight let us do the same for mobile, but often the story ends there.

And yet, just as there is still something special about holding a physical manifestation of a great written work, so there is also something infinitely preferable to seeing a dramatic photograph or print on a wall compared to a screen. This is why photography exhibitions are so popular, why there is such a huge market for prints, canvases and collages and other personalised gifts, and why a powerful landscape or portrait can still make one gasp when they see it for the first time adorning a bare wall.

Technology allows us to preserve data, in multiple places, forever – or so we’d like to believe. No computer is infallible, no system is failsafe, and no security impregnable. Even if the machines are resolute, our recollection of even what we’ve snapped and where we’ve been and done is not.

So, perhaps we should capture and display more of the images and stories from our lives in case the worst happens and they get erased, or if they fade from our memories, or even just sit on a cold machine somewhere, waiting to be periodically uncovered. Perhaps we should savour our photographic achievements and present them to the world, rather than leaving them inside a microchip. Perhaps we print as well as preserve, and give gifts instead of grabbing gigabytes with our pictures. Maybe we should be proud of the pictures of our lives – and the stories they tell.