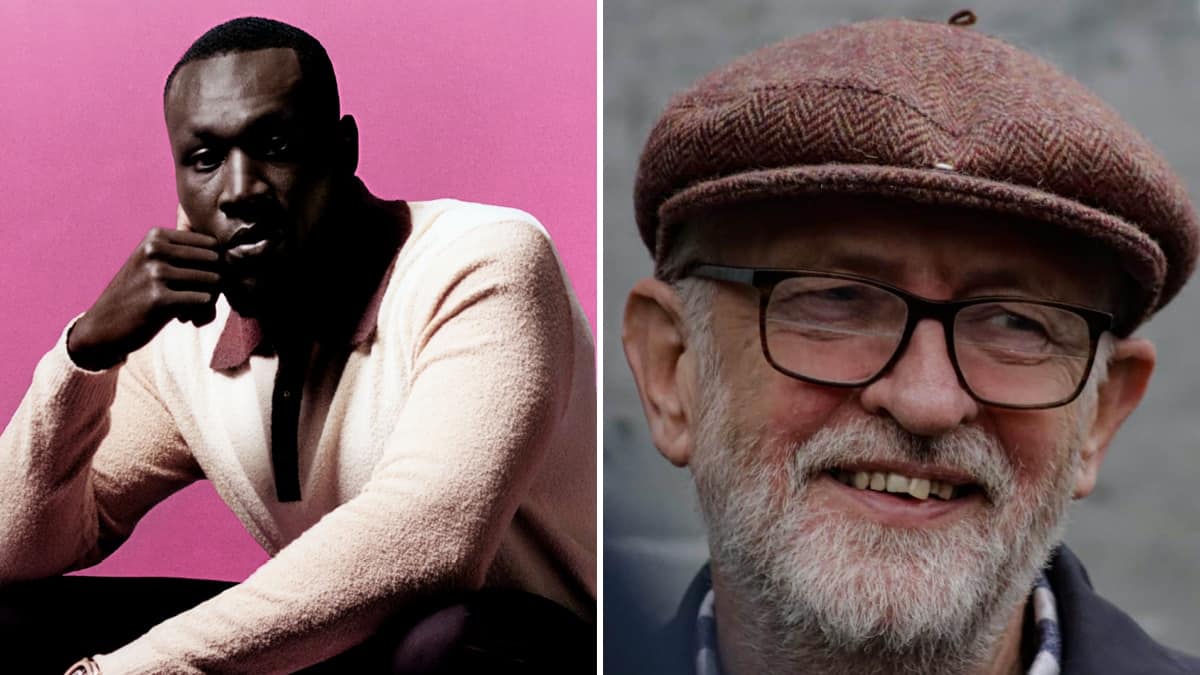 Stormzy has described the way in which former Labour leader Jeremy Corbyn was “vilified” during the 2019 general election as “really disheartening”.

The London-born musician, 29, whose real name is Michael Omari, stars on the cover of British GQ’s Men Of The Year special issue and will be toasted at the 25th annual celebration on Wednesday.

Over the years, Stormzy has been a vocal critic of the Conservative government, backing Labour in 2017 and urging fans to vote for Mr Corbyn in the 2019 election which saw him lose to Boris Johnson.

Mr Corbyn lost the Labour whip in 2020 over his response to the equalities watchdog’s report into antisemitism in the party, an issue that dogged his leadership of almost five years.

Although he was reinstated as a Labour member after a suspension, his successor Sir Keir Starmer has refused to readmit him to the parliamentary party.

Stormzy told British GQ he still thinks highly of the politician and is troubled by the manner in which Mr Corbyn was vilified during the general election.

At the GQ Awards in 2017, Mr Corbyn presented Stormzy with his solo artist of the year prize before the musician branded then prime minister Theresa May “a paigon”.

He later explained on The Jonathan Ross Show that the word meant “a snake, a foul person”.

On Sunday, Taylor Swift celebrated her successful night at the MTV Europe Music Awards with Stormzy who shared a selfie on Twitter showing them posing together as Swift clutched a glass of wine.

He captioned the post with a love heart and an emoji face welling up with emotion.

The grime star also delivered an emotional rendition of his ballad, Fire Babe, during the ceremony, creating an intimate moment with kinetic lighting with guest vocalist Debbie as he performed the track for the first time on TV.

The GQ Men Of The Year Celebration 2022 in association with Boss takes place on Wednesday.