"It beggars belief anyone thought it acceptable to dump an animal's body in a charity bin like this." 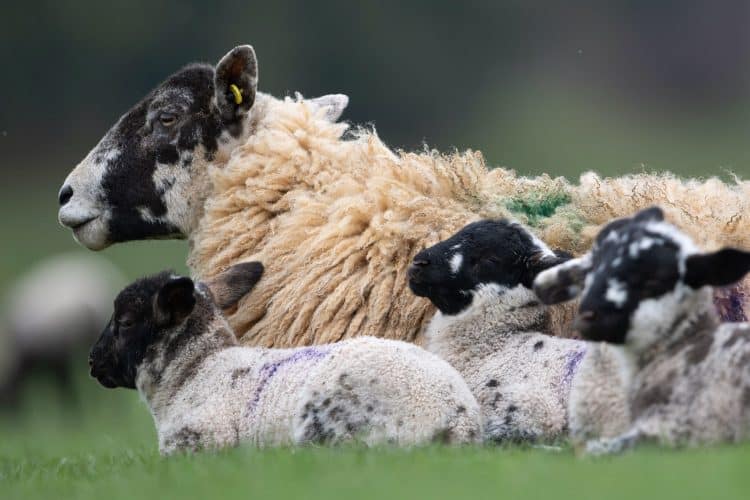 The RSPCA has launched an investigation after the mutilated remains of a sheep were found stuffed inside a Salvation Army donation bin on a Tesco car park.

The animal’s carcass was found wrapped in bin bags when charity workers went to empty the bin at the supermarket last Friday (13/8).

Officers from the RSPCA were alerted to what was first believed to be the body of a dog only to find a butchered sheep inside the bag.

The animal charity is now appealing for help to track down the cruel yobs responsible for dumping the animal at the store in Burton-upon-Trent, Staffs.

RSPCA inspector Rachel Leafe said it was unclear why somebody chose to stuff the sheep’s body in a charity collection bin.

She said: “This was a shocking and bizarre discovery – and clearly something untoward has happened here.

“The poor sheep’s body was found butchered and severely mutilated.

“The smell was absolutely horrendous. Perhaps someone had got the meat they wanted from the sheep and then wanted to get rid of the body.

“It beggars belief anyone thought it acceptable to dump an animal’s body in a charity bin like this.

“Sadly, it acts as a reminder how little regard some people have for animals – and charitable donations.

“We are unclear why anyone would do this – though the charity bin is in a quiet corner of a Tesco car park, and could be considered hidden from view.

“Anyone with information about this incident can contact our inspectorate appeal line on 0300 123 8018.”