With the next self assessment deadline looming on January 31, HM Revenue and Customs (HMRC) have released a list of 'outlandish' excuses received over the past year

by SWNS
in Personal Finance 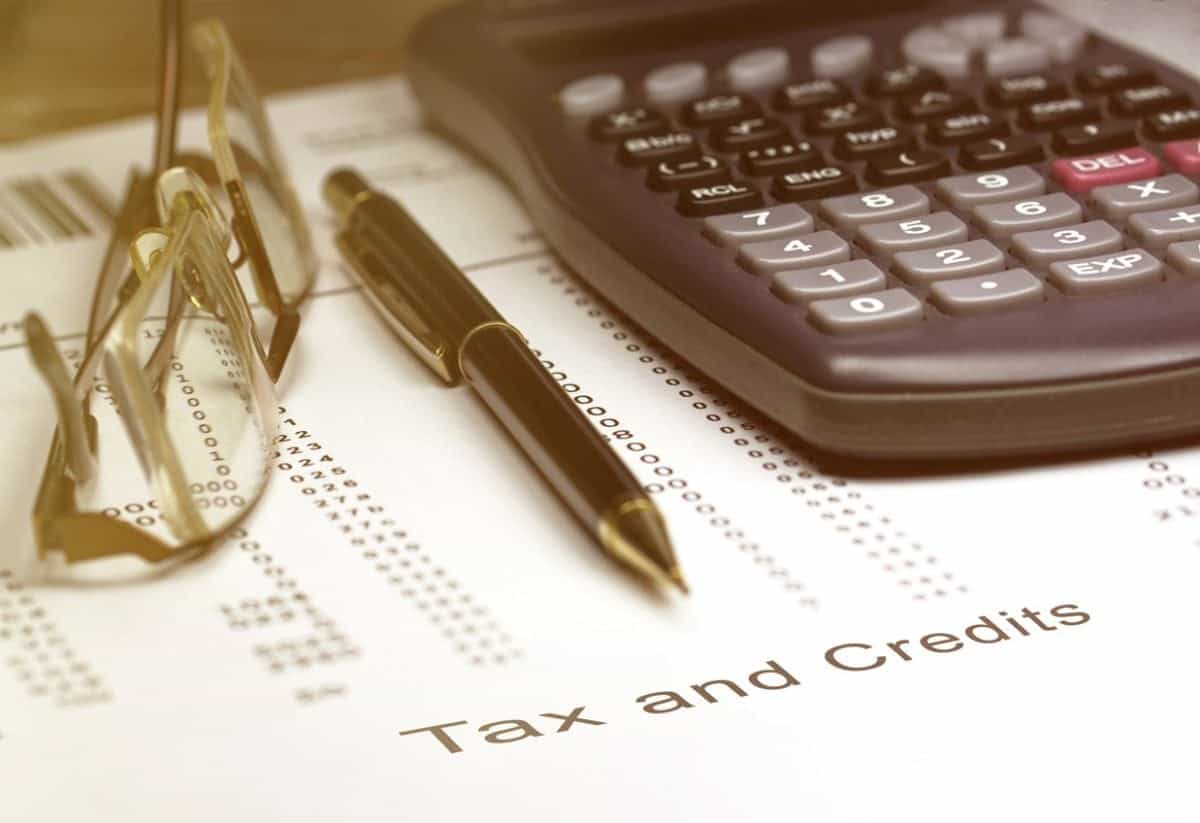 The wackiest excuses for submitting a late tax return – including “I’m too short to reach the post box” – have been revealed.

With the next self assessment deadline looming on January 31, HM Revenue and Customs (HMRC) have released a list of ‘outlandish’ excuses received over the past year.

Top of the list for ‘strangest’ excuses was ‘my mother-in-law is a witch and has put a curse on me’ followed by ‘I’m too short to reach the post box.’

Another complained their ‘fingers were too cold to type’ after their boiler broke after failing to submit their self assessment on time.

One person admitted outright they were ‘just too busy’ before blaming their failure to meet the deadline on a string of unreliable maids.

Their elaborate scenario professed ‘my first maid left, my second maid stole from me, and my third maid was very slow to learn.’

One business even admitted that a junior staff member ‘registered our client in self assessment by mistake’ but put this down to the fact they were ‘not wearing their glasses.’

Angela MacDonald, HMRC director general of customer services, said: “Each year we still come across some poor excuses and expenses which range from problems with maids to television.”

In addition to the string of unbelievable excuses, HMRC are also faced with dubious expenses claims for unconvincing items like woolly underwear and pet insurance for dogs.

Brazen attempts include a carpenter’s £900 claim for a 55 inch TV and sound bar to ‘help him price his jobs’ and £40 on extra woolly underwear for five years.

Claimants also tried to wangle a family holiday to Nigeria and pet insurance for their dog worth more than £750 under ‘expenses.’

While another tried to claim for their music subscription because they ‘like to listen to music while they work.

HMRC, which is responsible for the collection of taxes, confirmed ‘all these excuses and expenses were unsuccessful.’

Angela MacDonald said: “We want to make it as simple as possible for our customers to do their tax returns and the majority make the effort to do theirs right and on time.

“Help will always be provided for those who have a genuine excuse for not submitting their return on time but it’s unfair to the majority of honest taxpayers when others make bogus claims.

“If you think you might miss the January 31 deadline, get in touch with us now – the earlier we’re contacted, the more we can help.”