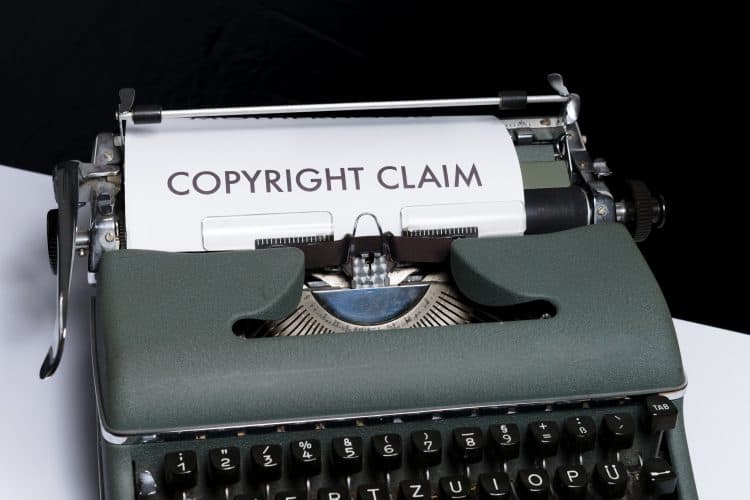 Oxylabs, a technology company that provides solutions for large-scale web data gathering, claims that their main competitor Bright Data infringed upon three of their patents. The company has filed a lawsuit in the United States, Texas Eastern District Court.

Oxylabs and Bright Data are the two largest providers of tools and solutions that enable collecting public web data on a large-scale. Their infrastructure and ready-made tools are used by companies that require large batches of fresh data for various business cases – price intelligence, competitor research, SEO keyword monitoring and many more.

The industry has experienced significant growth over the recent years. Both Bright Data and Oxylabs claim their technology is employed by numerous Fortune 500 companies.

In the latest lawsuit filed, Oxylabs alleges that Bright Data has been infringing upon three different patents concerning Smart Proxy Rotator and web script management technologies. According to the official company’s press release, Oxylabs seeks to redress the injuries it has suffered and hold Bright Data accountable for its actions.

“Oxylabs is committed to principles of ethics and fairness in the proxy marketplace. That includes respecting valid intellectual property rights. With this lawsuit, we have made it known to Bright Data that it must respect Oxylabs’ existing and growing patent portfolio. We believe that Bright Data’s unfair business practices stifle innovation and competition, leading to potential market monopolization”, – Julius Cerniauskas, CEO of Oxylabs commented.

Not the first patent dispute

Bright Data hasn’t released an official statement yet. The new lawsuit is the latest development in the ongoing legal dispute between the two data collection industry leaders.

The two technology companies have been in numerous litigation proceedings regarding the alleged infringement of different patents as well as litigating over certain non-patent claims since 2018. A legal timeline of the cases can be found on Oxylabs website.