Tests on mice have shown the proteins spread via the vagus nerve, which runs like an electrical cable from the stomach and small intestine, into the base of the brain. 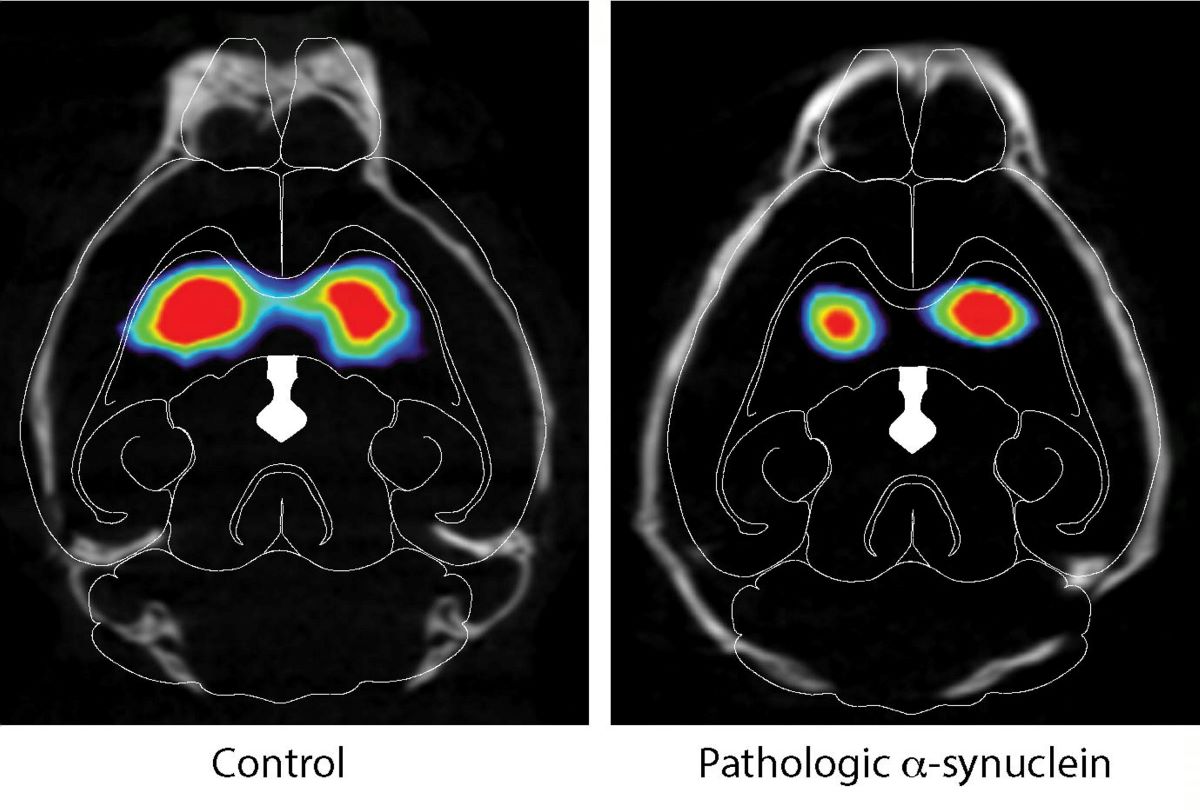 Parkinson’s disease originates in the gut with nerve-killing proteins spreading into the brain, a new study shows.

The incurable condition is caused by build-ups of a misfolded protein, called alpha-synuclein, in the brain, which leads to involuntary shaking and stiff muscles.

Tests on mice have shown the proteins spread via the vagus nerve, which runs like an electrical cable from the stomach and small intestine, into the base of the brain.

Study author Professor Ted Dawson, of the Johns Hopkins University School of Medicine, US, said: “These findings provide further proof of the gut’s role in Parkinson’s disease, and give us a model to study the disease’s progression from the start.

“This is an exciting discovery for the field and presents a target for early intervention in the disease.”

The findings, published in the journal Neuron, will help researchers build new and more accurate models for preventing or halting the progression of the disease, which affects one in 500 Britons, according to the NHS.

The study builds on a discovery the proteins clumped in parts of the nervous system controlling the gut, as well as in the brain, of Parkinson’s sufferers.

Following his breakthrough in 2003, German neuroanatomist Heiko Braak hypothesised the proteins travelled up the nerves into the brain like a ladder – where they clump up and cause nerve tissues to die – causing the symptoms of Parkinson’s.

Dr Hanseok Ko, of the Johns Hopkins University School of Medicine, then found this was consistent with early stage Parkinson’s links with constipation.

Researchers have used two experiments to show the proteins do travel from the stomach and small intestine into the base of the brain via the vagus nerve in mice.

First, they injected 25 micrograms of synthetic misfolded alpha-synuclein created in the lab into the guts of dozens of healthy mice.

The rodents’ brain tissues were then sampled and analysed at one, three, seven and 10 months after injection.

These samples showed alpha-synuclein began building where the vagus nerve connected to the gut and continued to spread through all parts of the brain.

They repeated the experiment after surgically cutting the vagus nerve in one group of mice and injecting into the guts of that group and another group without the surgery the misfolded alpha-synuclein.

Seven months later, the mice with severed vagus nerves showed none of the signs of cell death found in mice with intact vagus nerves.

His team also investigated the physical and behavioural differences between the groups of mice and a control group to see if the symptoms of the disease were present.

They used common tasks to scientifically distinguish signs of mouse Parkinson’s disease – scoring the rodents from 0 to 6.

The researchers found that mice that received the misfolded alpha-synuclein injection scored consistently lower on nest building – lower than one – with the other groups scoring 3 or 4.

While most mice used the entire 2.5 grams of material provided, the group with the alpha-synuclein injection used less than half a gram of the nesting material.

For the anxiety test, mice were placed in a large open box where a camera could track their exploration.

Prof Dawons said while healthy mice are normally curious, mice affected by cognitive decline are more anxious, causing them to be more likely to stay toward the sheltered edges of a box.

The study found that control mice and mice that had their vagus nerves cut to protect against Parkinson’s disease spent between 20 and 30 minutes exploring the centre of the box.

But the mice that received the injection but had intact vagus nerves spent less than five minutes exploring the centre of the box and moved mostly around the borders, indicating higher anxiety levels.

The researchers reported this was consistent with symptoms of Parkinson’s disease.

Prof Dawson said the findings show blocking the transmission route via the vagus nerve could be key to preventing the physical and cognitive manifestations of Parkinson’s disease.

His team plans to explore what parts of the vagus nerve allow the misfolded protein to climb to the brain, and to investigate potential mechanisms to stop it.