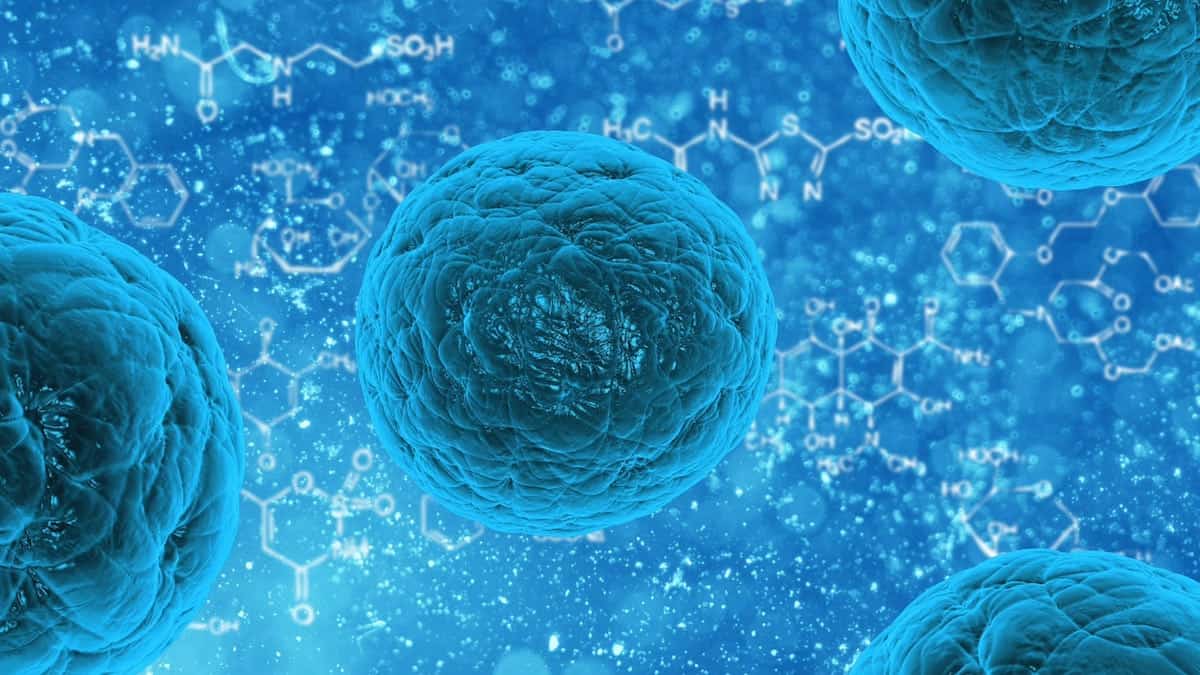 Parkinson’s disease really could be treated with stem cells injected into the brain, say Scottish scientists.

They have created cells resistant to the devastating neurological condition – offering hope of restoring normal movement and balance.

Many patients have long pinned hope on the therapy as a potential cure. The first clinical trial started in Japan in August.

Now a University of Edinburgh team have formed stem cells – which have the ability to turn into any cell type – that can’t develop Parkinson’s in the first place.

It overcomes a major obstacle in the approach as, over time, transplanted tissue has been able to acquire signs of the disease from nearby cells.

“This could essentially put a shelf life on the potential of cell replacement therapy. Our exciting discovery has the potential to considerably improve these emerging treatments.”

The study, published in the European Journal of Neuroscience, is a key step towards making stem cell therapy a viable option for Parkinson’s.

This leads to symptoms such as tremors and shaking. Sufferers include comic Sir Billy Connolly, Sweet Caroline singer Neil Diamond and actor Michael J Fox whose charity has been funding research for years.

The latest advance could markedly improve stem cell therapy for the condition, which affects around one in 350 people in the UK. It involves transplanting healthy cells into the damaged parts of the brain.

Dr Kunath and colleagues snipped out sections of DNA from human stem cells using the editing technique known as CRISPR where a chemical is used like a pair of ‘molecular scissors’.

In doing so, they removed a gene linked to the formation of toxic clumps, known as Lewy bodies, which are typical of Parkinson’s brain cells.

In tests, the cells were transformed into neurons that produce dopamine – the brain chemical lost in Parkinson’s – in a dish.

After treatment with a specific molecule those that had been gene-edited did not form the toxic clumps, while unedited ones displayed signs of Parkinson’s.

The breakthrough may be most beneficial to younger patients living with Parkinson’s and those with an aggressive form of the condition. The next step is human trials.

The Cure Parkinson’s Trust, which part funded the study with the UK Centre for Mammalian Synthetic Biology and the pharmaceutical company UCB Biopharma, said it was “thrilled”.

“This new research by Dr Tilo Kunath and his team at the University of Edinburgh provides another advancement in the development of this treatment.

“The Cure Parkinson’s Trust is thrilled to be associated with this inspiring and innovative research.”

The animals, suffering an artificially induced version of the disease, showed significant improvement two years after having precursor dopamine neurons derived from human stem cells transplanted into their brains.

It is caused by a shortage of dopamine that enables messages to be sent to the parts of the brain that control movement and some forms of thinking.

Parkinson’s, which is currently incurable, affects approximately one in 100 people over the age of 60.

Numbers of people living with the disease are estimated to be at least 130,000 in the UK, one million in the US and five to seven million worldwide.

Currently, standard medications used to treat Parkinson’s improve early symptoms but as it progresses and dopaminergic neurons continue to be lost, the drugs eventually become ineffective.

Scientists are investigating how regenerative medicine and stem cell science could be used to treat or prevent Parkinson’s.

The disorder’s underlying cause is still unknown, but researchers do know which cells and areas of the brain are involved, and have been experimentally successful in using stem cells to grow dopamine-producing nerve cells in the lab.