A study of 2,000 adults found 68 per cent aren’t doing everything they could be to help the environment. 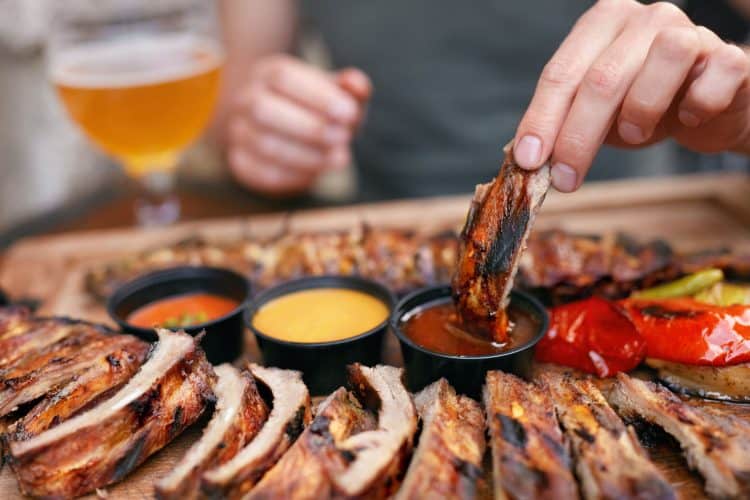 A study of 2,000 adults found 68 per cent aren’t doing everything they could be to help the environment with 35 per cent feeling guilty over how little they do for the planet.

But nearly half can’t bear the idea of giving up meat to be environmentally friendly while 27 per cent are confused about how best to be green.

And 55 per cent cite cost as a top barrier to making more sustainable choices.

Those aged 18-24 are least likely to adopt a sustainable lifestyle due to their busy work life and are the most confused over what they should and shouldn’t do to lead a more eco-friendly life.

It also emerged 20 per cent of adults feel it’s been harder to do things to help the environment over the last 12 months.

The research, and a quiz which reveals how many steps you’re already taking to improve your green credentials, was commissioned by Hyundai to launch its Drive the Change Tour.

A spokesman for the car firm said: “Many seem to be struggling when it comes to making greener changes, but younger people seem to find it harder than most.

“It’s important to recognise every age group will have its own challenges based on the different things people have going on at different stages of their lives.

The study also found those aged 55 to 64 are least likely to feel they currently do everything they can to help the environment.

While seven in 10 of those aged 18-24 believe the last year has helped them understand more about what they can do to help the planet.

It also emerged nearly a fifth (19 per cent) of those who try to be green at least some of the time have told someone off because they were doing something bad for the environment.

Partners are most likely to bear the brunt (47 per cent), followed by children (43 per cent) and friends (39 per cent).

But three quarters of adults who think they could do more for the environment feel they need to protect the planet because it’s the only one we’ve got, while 64 per cent want to protect wildlife.

While 53 per cent of those polled via OnePoll want to live a greener lifestyle so the planet is in a better state for their children.

Hyundai’s spokesperson added: “There are a number of changes, both big and small, people can make to do their bit – what works for one, may not work for another – but we can all consider individual changes that collectively make a difference .”

THE TOP 10 BARRIERS TO BEING MORE ECO-FRIENDLY: