A pill containing a compound that makes tomatoes red can DOUBLE the healthy sperm count in men, scientists have found. The supplement, called lactolycopene, can also boost the number of fast swimming sperm by around 50 per cent, they discovered. A 12-week trial by scientists at Sheffield University saw half of the 60 men involved […] 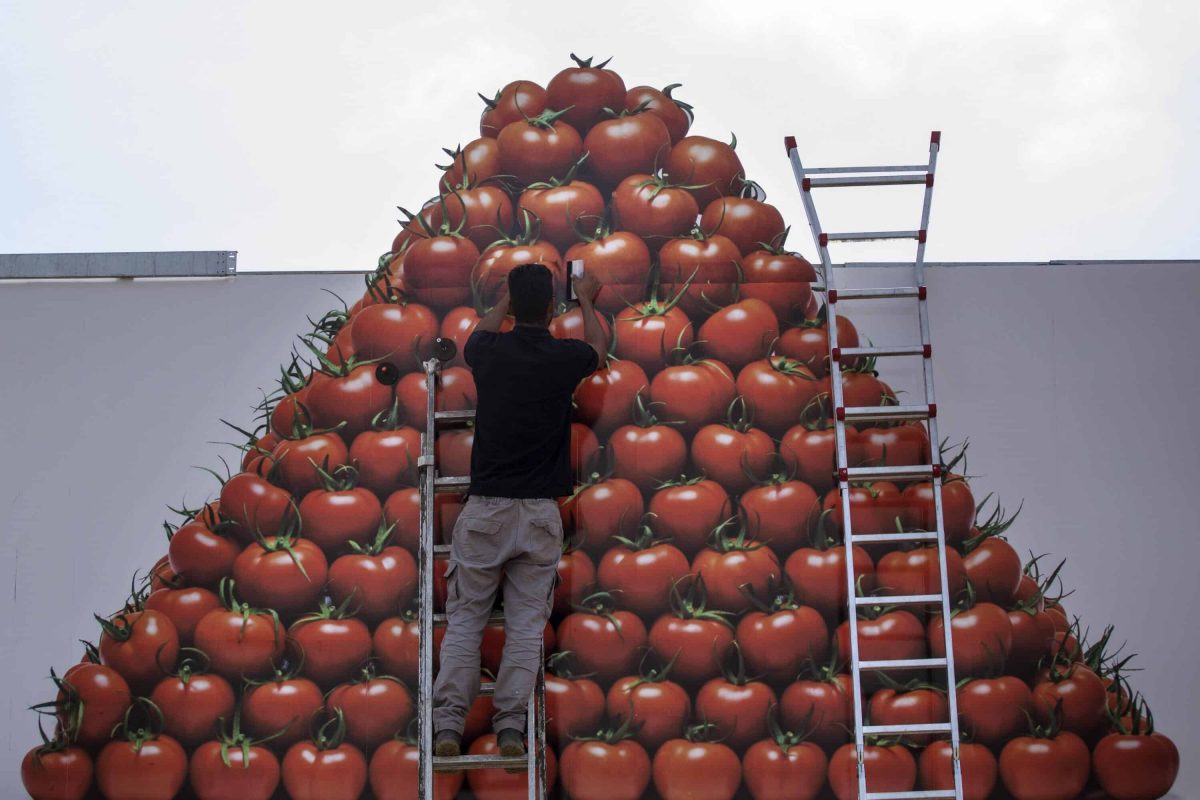 A pill containing a compound that makes tomatoes red can DOUBLE the healthy sperm count in men, scientists have found.

The supplement, called lactolycopene, can also boost the number of fast swimming sperm by around 50 per cent, they discovered.

A 12-week trial by scientists at Sheffield University saw half of the 60 men involved taking the lactolycopene and the other half taking identical dummy pills.

Sperm and blood samples analysed at the beginning and end of the trial showed the lactolycopene had produced a dramatic difference in sperm quality.

It is hoped the discovery could transform the outlook for the epidemic of infertility that affects one in six couples.

Around half of infertility problems are caused by male factor abnormalities.

And recent studies have suggested unhealthy lifestyle, stress and exposure to female hormones in the environment are leading to falling sperm count in men.

He said: “We didn’t really expect that at the end of the study there would be any difference in the sperm from men who took the tablet versus those who took the placebo.

“When we decoded the results I nearly fell off my chair.

“The improvement in morphology – the size and shape of the sperm, was dramatic.

“We used a computer system to make these measurements, which takes a lot of the human error out of the results. Also, the person using the computer didn’t know who had taken lactolycopene and who had taken the dummy pills either.

“This was the first properly designed and controlled study of the effect of Lactolycopene on semen quality, and it has spurred us to want to do more work with this molecule.”

Lycopene is a pigment that gives tomatoes their red colour, but it is poorly absorbed by the human body when eaten.

The compound used for the trial was a commercially available formulation.

Dr Liz Williams, a leading specialist in human nutrition at the university, who designed the trial, described the results as “both surprising and encouraging”.

She said: “We now need to repeat the study in more men with fertility problems.

“If we get the same results it could be a major step forward in helping couples conceive naturally and avoid invasive and expensive fertility treatment.”

Previous studies have shown supplements of lycopene, the basis of the red pigment in tomatoes, improves the function of the prostate, the organ that makes sperm.

Lycopene is poorly absorbed by the human body, but research has shown the modified new compound lactolycopene can dramatically boost levels of the supplement in blood.

The tests so far have not investigated the mechanism for Lycopene’s beneficial action.

But it is a known powerful antioxidant, so scientists believe it may be inhibiting the damage caused by oxidation of sperm, a known cause of male fertility problems.

Andrew Drakeley, a consultant in reproductive medicine at Liverpool women’s hospital, said: “Unlike women who are born with their lifetime reserve of eggs, men make new sperm every 60 to 90 days.

“These results are probably robust enough to conclude that taking [lactolycopene] is one of the things men can do to improve their sperm quality along with better diet and more exercise.”

The supplement used in the trial is marketed as Fertility+ and is available via FutureYou Cambridge.

The findings, published in the European Journal of Nutrition today, have been welcome by other specialists.