Clueless Brits don’t know their Maewyns from their miracles when it comes to the patron saints of England, Ireland, Scotland and Wales, it has emerged. A study revealed gaps in Brits’ collective knowledge surrounding the UK’s patron saints ahead of this weekend’s St. Patrick’s Day celebrations. Just nine per cent of Brits knew St. Patrick’s […]

by Guest Contributor
in Lifestyle, Promoted 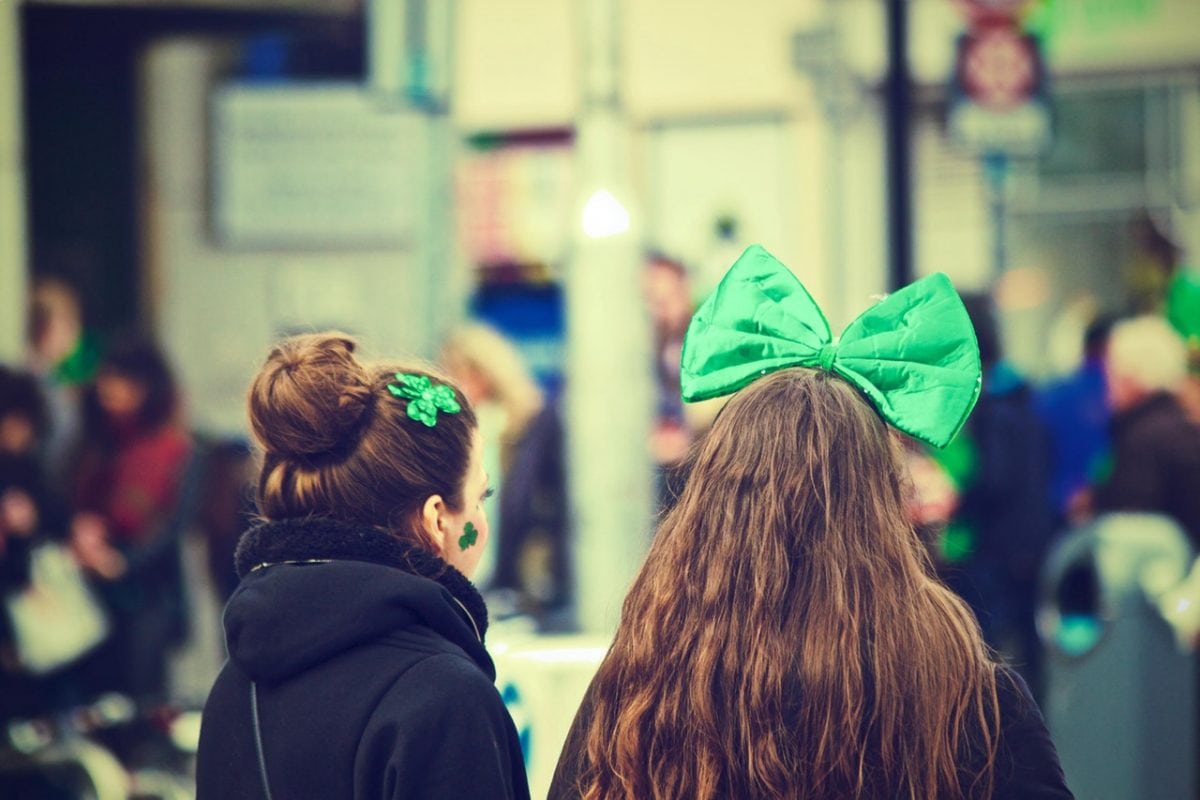 Clueless Brits don’t know their Maewyns from their miracles when it comes to the patron saints of England, Ireland, Scotland and Wales, it has emerged. A study revealed gaps in Brits’ collective knowledge surrounding the UK’s patron saints ahead of this weekend’s St. Patrick’s Day celebrations.

Just nine per cent of Brits knew St. Patrick’s birth name – Maewyn Succat – with 35 per cent mistakenly attributing the moniker to the patron saint of Wales who is actually St. David. And while nine in 10 correctly identified St. George as the patron saint of England, one in six didn’t know St. Andrew is the heavenly protector of Scotland.

The study also found St. Patrick’s Day is the most commonly celebrated patron saints day in the UK, followed by St. George’s Day and St. David’s Day. Yet with celebrations imminent, an oblivious three in 10 were unable to correctly mark St. Patrick’s Day on their calendar as falling on the 17th March – this Saturday.

Greg Tatton-Brown from online casino Casumo.com, who commissioned the research to mark the celebration of St. Patrick’s Day, said: “For such a popular national holiday, in Ireland, the rest of the UK and the world at large, it’s surprising how little we really know about why we hold these celebrations every March.

“St. Patrick’s Day, and all the holidays dedicated to the UK’s patron saints, are an excellent reason to party for most, but it is also important to remember the reasons why these figures are celebrated, and at least have the knowledge to have to hand should you receive an invite to a St. Paddy’s Day pub quiz.”

Despite this chasm of missing knowledge, 47 per cent of all Brits have raised a pint of Guinness to St. Patrick in years gone by. And one in four are planning to mark the day in some way on Saturday.

But don’t ask revellers to charge their glass with a traditional cry of “Erin go Bragh!” as only three in 10 could correctly identify the exclamation as meaning “Ireland Forever!”. Our knowledge becomes even more scant when it comes to unpicking the legends of our patron saints.

Rather than the slayer of a mythical dragon, only 14 per cent could identify St. George as the Greek soldier who earned his sainthood by keeping his faith in God, even as he was tortured to death by a Roman Emperor.

And three in four were unaware St. Patrick is celebrated as the figure responsible for bringing Christianity to Ireland.

The study also explored other patron saints around the world Brits would most want to pay their respects to.

When asked which celebrities and public figures they think have earned the title of saint of their respective field, Sir David Attenborough topped the list for his contribution to broadcasting and natural history.

Poignantly, famed physicist Stephen Hawking, who passed away yesterday aged 76, was voted second in line for sainthood by the British public for his services to science.

Greg added: “We hope that our research has helped bring to light some of the less well-known facts surrounding the nation’s patron saints and helped to fill in some blanks.

“Even we were caught out by some of the realities of these holy figures, like St. Patrick’s actual birth name and his penchant for blue rather than the green which has become so entwined in St. Patrick’s Day celebrations.”

To mark the celebratory weekend Casumo.com are running a St. Patrick’s Day Cash Drop raffle with a lucky pot of £10,000.