From April 16th beggars will be slapped with a £100 fine in the Dorset town of Poole, which has drawn criticism for being “cruel and pointless.” Under the rules, fines could also be given to those found sleeping in car parks and doorways. Labour MP David Lammy labelled the fines as “cruel and pointless.” He […] 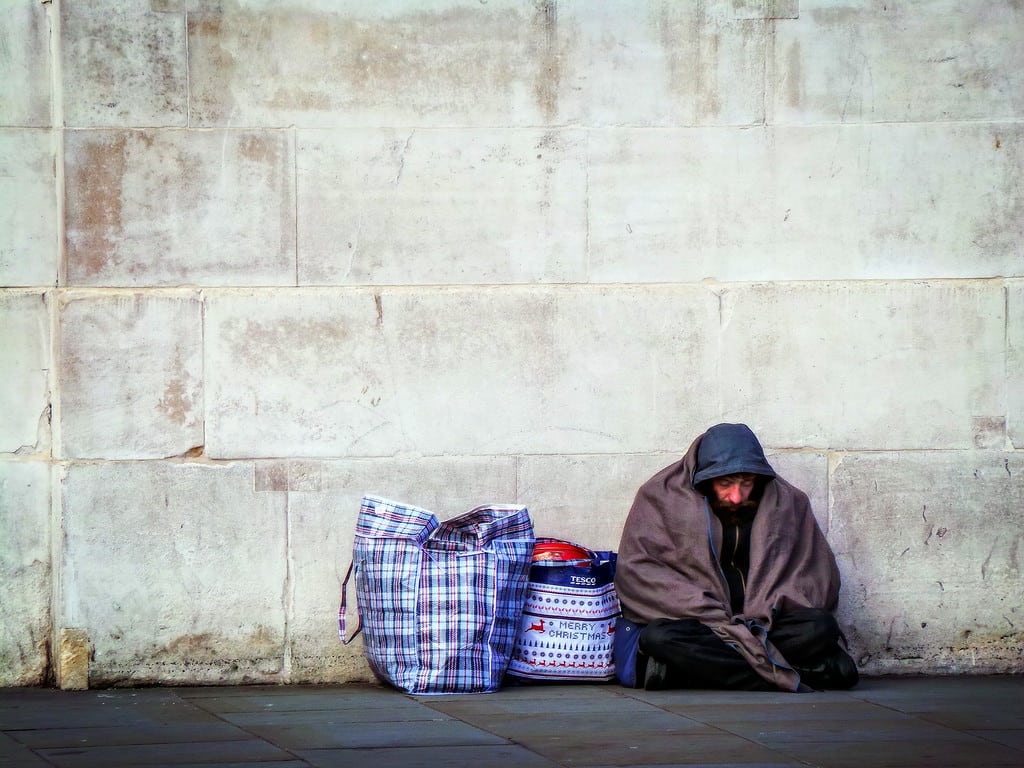 From April 16th beggars will be slapped with a £100 fine in the Dorset town of Poole, which has drawn criticism for being “cruel and pointless.”

Under the rules, fines could also be given to those found sleeping in car parks and doorways.

He Tweeted: “Fining people who are homeless and sleeping on the street is one of the most cruel and pointless policies I have ever seen,” he wrote on Twitter. “Why criminalise people for being poor and vulnerable? We need to focus on the support and housing services that homeless people need.”

The Reverend Pat Southgate, of homelessness charity Routes to Roots, said: “Once again we are appalled.

“This measure does nothing to help these most vulnerable people find a solution to help meet their needs, it merely puts them at risk of being criminalised for being poor.”

However Poole councillor Karen Rampton said they wanted the town “to be a safe and welcoming place for everyone who lives, works or visits”.

The fines have been introduced to “tackle behaviours that are causing concern and distress to people in the town centre, such as aggressive begging, street drinking”.