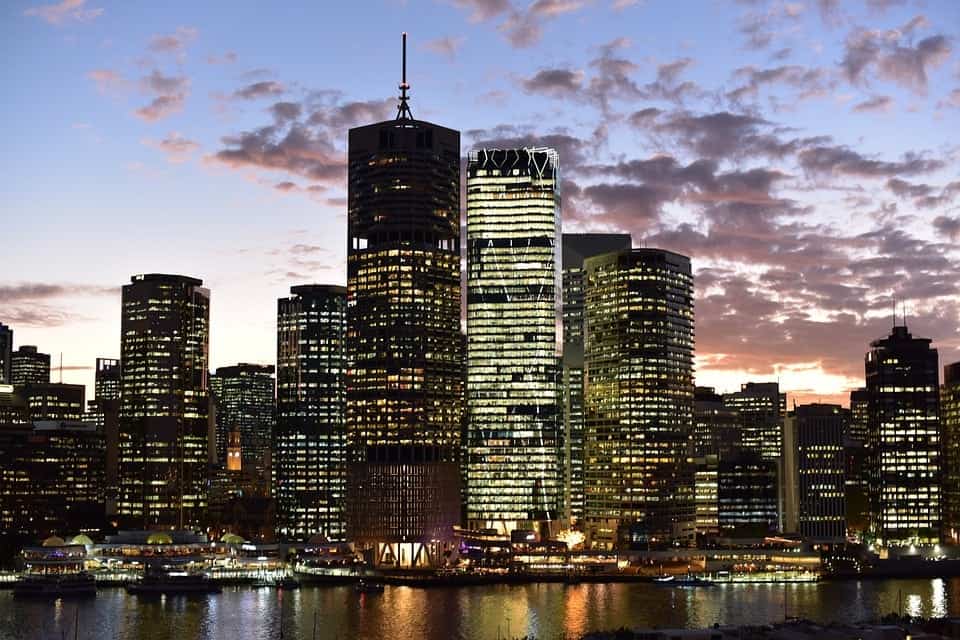 Jogging or cycling to work slashes older people’s risk of a heart attack – even in badly polluted cities, according to new research.

A study of over 50,000 middle aged people found moderate bike riding for four or more a week cut recurrent heart attacks by 31 percent.

And there was a 58 percent reduction when this was combined with other types of physical activity such as sports, walking and gardening – even in areas with moderate or high levels of traffic.

Meanwhile those who participated in sports had a 15 percent lower rate of initial heart attacks.

And there was a nine percent risk reduction associated with cycling – regardless of air quality.

Lead author Dr Nadine Kubesch, of Copenhagen University in Denmark, said: “Our study shows physical activity even during exposure to air pollution – in cities with levels similar to those in Copenhagen – can reduce the risk of heart attack.

“Our research supports existing evidence that even moderate levels of regular physical activity – such as active commuting – are sufficiently intense to get these health benefits.”

Her international team – which included colleagues in Germany and Spain – evaluated outdoor exercise levels and exposure to toxic nitrogen oxides (NOx) from diesel cars
in 51,868 participants aged 50 to 65.

They compared self-reported activities such as sports, cycling, walking and gardening and lifestyle factors over a period or more than 17 years during which time there were 2,936 first heart attacks and 324 recurrent ones.

The researchers used national traffic pollution monitoring data for each participants’ address and found higher levels of N02 exposure were associated with more heart attacks. But the risk was much lower among those who were physically active.

“Currently there is little data on whether poor air quality cancels out the protective benefits of physical activity in preventing heart attacks.”

However, compared to participants with low residential NO2 exposure those in higher risk areas were 17 and 39 percent more likely to suffer a first or recurrent heart attack, respectively.

In participants who had a heart attack the average NO2 exposure level was 18.9 microgramm per cubic meter air (μg/m3) with an overall average of 18.7 μg/m3.

This is below the current NO2 European Union exposure guideline – 50 μg/m3 over 24 hours.

The findings back a study last year that found people in western cities such as London, Paris or New York would never reach the point where air pollution’s negatives outweigh exercise’s positives in the long term.

But this was not the case where air pollution concentrations are extreme – such as
in cities like Allahabad in India or Zabol in Iran where just 30 minutes of cycling is more harmful to health than staying indoors.