Barrow and Furness constituents have slammed John Woodcock following his resignation, saying he has stabbed Jeremy Corbyn in the back ahead of a crucial day in the House of Commons. Woodcock resigned today with an outlandish attack on the Labour leader just hours before he is set to face the beleaguered Theresa May in parliament. […] 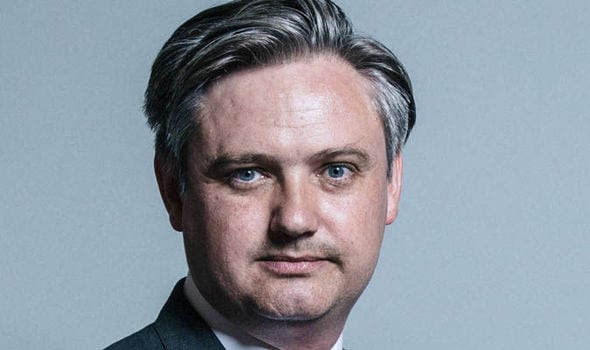 Barrow and Furness constituents have slammed John Woodcock following his resignation, saying he has stabbed Jeremy Corbyn in the back ahead of a crucial day in the House of Commons.

Woodcock resigned today with an outlandish attack on the Labour leader just hours before he is set to face the beleaguered Theresa May in parliament.

He said the party had been “taken over by the hard left” and “tolerated” anti-Semitism, as well as claiming that Labour was not a “credible” alternative government and its leader would pose a “clear risk” to the UK’s security if he became prime minister.

Woodcock had been suspended from Labour over allegations that he sent inappropriate text messages to a female former aide, charges he does not accept.

In his resignation letter he accused Labour of failing to appoint an independent investigator to rule on the disciplinary case.

BREAKING NEWS: Barrow and Furness MP @JWoodcockMP has this morning quit the Labour Party and handed in his resignation to @jeremycorbyn https://t.co/XQsugGNxRv pic.twitter.com/E1dhGKrdQM

But constituents in Cumbria have reacted fiercely to the resignation, with one accusing Woodcock of playing a “Machiavellian Game of Thrones routine in Westminster”.

In a strongly-worded Facebook post, Malcolm Lingard said: “Currently your home town constituency has the worst performing train line in the country, two of the poorest child wards in the UK, 40 per cent up surge in food bank usage, food bank food shortage, spiralling top five in the UK alcoholics per capita (and a) massive skills shortage.

“The Labour town council (is) crippled by central government cuts meaning play parks, allotments, etc… are closing for disadvantaged people who have nothing else.

“Instead of playing your Machiavellian Game of Thrones routine in Westminster how about take the knife out of the mans back who you swore to support after the election.

“Get your arse on one of them appalling trains, get back to your home and fight these issues we care tremendously about and are really hurting people.

“Your voters are that dissatisfied they almost voted Conservative.