Whilst some are celebrating the Summer Solstice, others aren't so happy for one obvious reason. 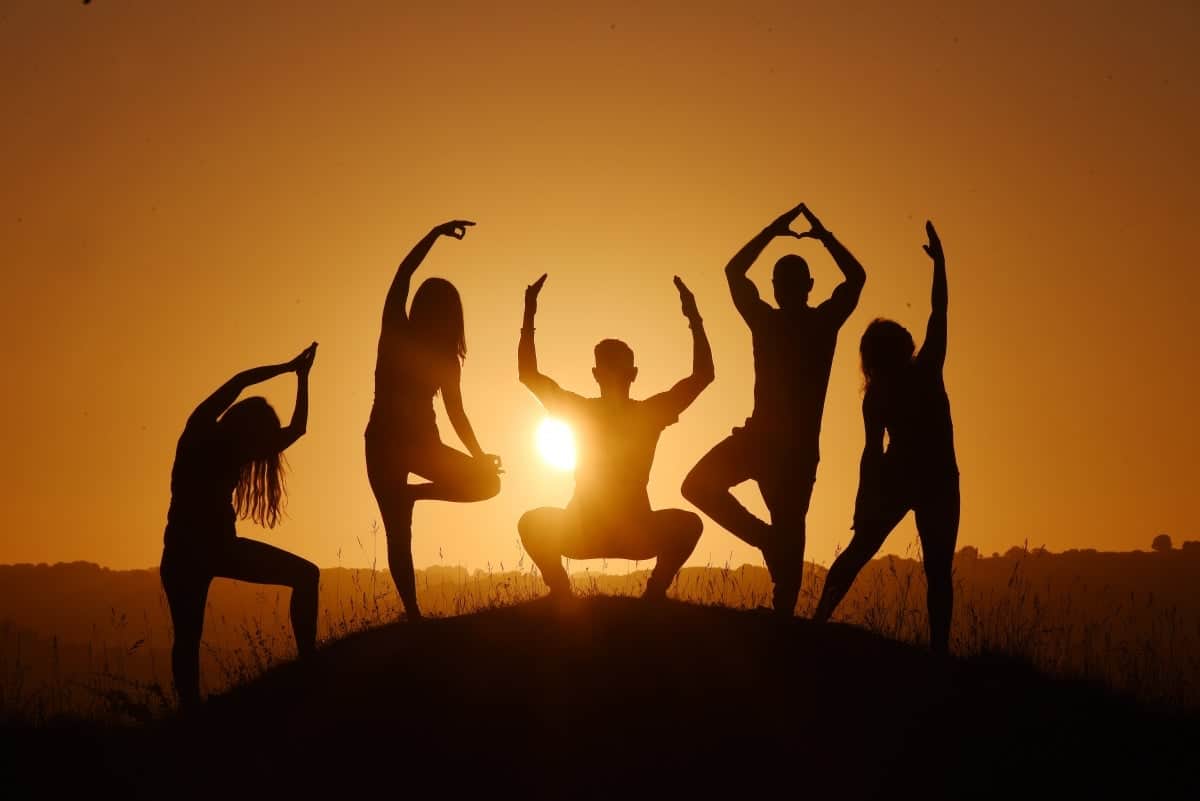 Today is the Summer Solstice, meaning that summer 2019 officially starts according to astronomers.

Thousands gathered at Stonehenge to witness the sunrise and celebrate this traditional and important Pagan Festival.

However, the Summer Solstice brings bad news for some. Whilst others were celebrating at sunrise, others pointed out that the nights will now begin drawing in, as of tomorrow.

Although the exact times vary up and down the UK, this essentially means that the we will lose an average of almost three minutes of light per day from now until the Winter Solstice on December 22nd.

It may not sound like a lot, it means that each week between now and the Winter Solstice, we lose over twenty minutes of light. That total amounts to an average loss of around one and a half hours of daylight per month.

In terms of daylight, this day is approximately 8 hours, 45 minutes longer than during the December Solstice.

Remember going to work in the dark and coming home in the dark? Those long winter nights may seem far away, but you’d better get those blankets ready, put a casserole on, light the fire, and settle in with that new box-set.

You can see how long the day is where you live here: https://www.timeanddate.com/sun/uk/