Nearly half of British kids expect their teachers to be replaced by ROBOTS within the next 50 years. A poll of 1,002 children aged 8-16 found 47 per cent think their overworked old schoolmasters will be upgraded to high-tech androids in the future. Three quarters also reckon homes will have robot helpers within the next […] 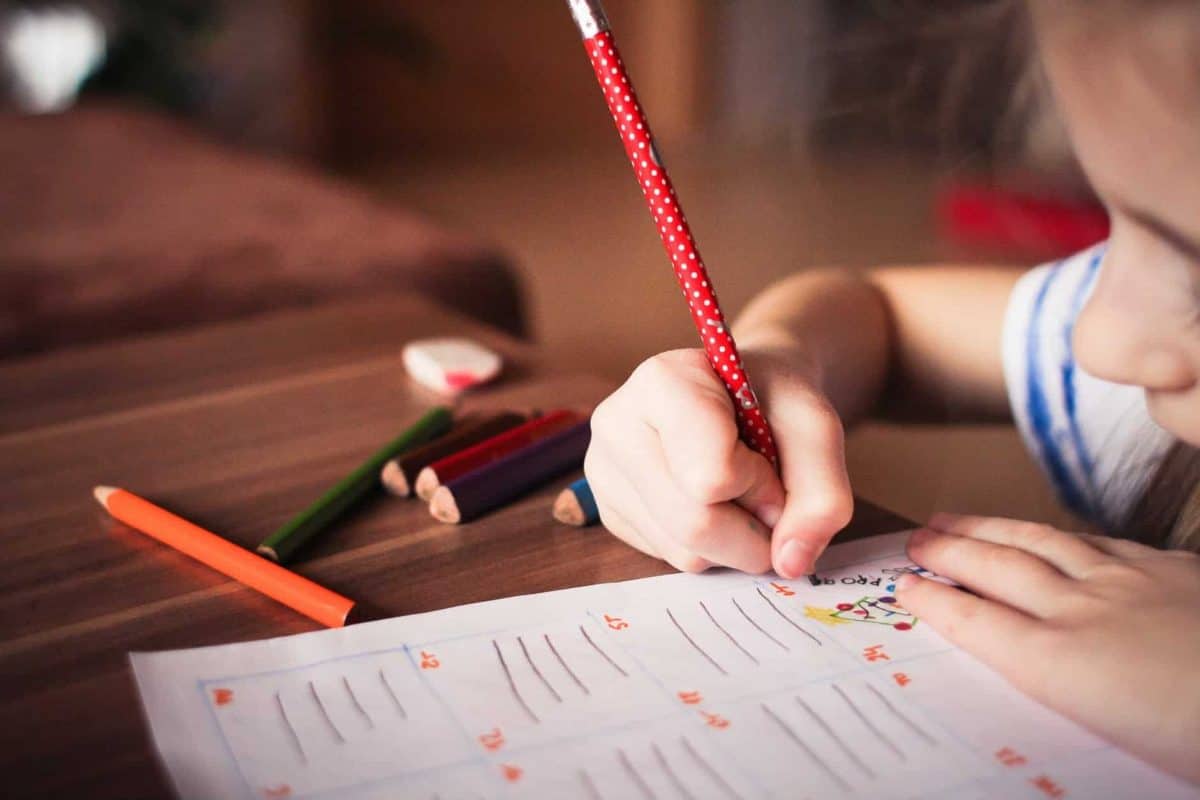 Nearly half of British kids expect their teachers to be replaced by ROBOTS within the next 50 years.

A poll of 1,002 children aged 8-16 found 47 per cent think their overworked old schoolmasters will be upgraded to high-tech androids in the future.

Three quarters also reckon homes will have robot helpers within the next 50 years.

And a further one in five think that in just five decades, Brits will be able to have a holiday in space.

However, only a quarter believe cities with clean air will exist after half a century has passed.

Robert Cheesewright of Smart Energy GB, which commissioned the research, said: “It’s sad to see so many young people concerned for the future of the environment.

“We all know we need to do our bit to tackle the climate crisis – but often, it can feel quite overwhelming knowing where to start.

“But getting a smart meter installed is one small way to help us upgrade to a smarter energy system, aid the integration of electric vehicles and tackle the environmental emergency.

“Smart meters can’t solve climate change on their own but the energy system they help to create will supply more reliable, low-carbon energy to households, helping us manage our valuable resources more efficiently and ultimately leading to big environmental changes.”

When asked what they most would like to see in 50 years’ time, 8-16 year olds prioritised fresh drinking water at 22 per cent, followed by rainforests at 13 per cent and cities with clean air at 10 per cent.

One in 10 kids think humanity will have encountered aliens within 50 years, and 45 per cent are looking forward to the invention of hoverboards.

The results also found only 31 per cent of children believe the polar ice caps will still be in place 50 years from now.

And another 40 per cent are worried that there will be no polar bears left due to global warming.

One in 18 under-16s are so concerned about climate change, they confess to worrying about it every single day.

To try and show kids how they can make a change, grandparents to eight Heather and Frank Phillips, 85 of Dartford, Kent are challenging under-16s to swap an hour of tech time for some old school, energy-free fun.

Heather, 80, said: “Growing up in the forties and fifties, we played free sports, not e-sports, and spent time playing inside and out, rather than with our eyes on a screen.

“We don’t expect young people to give up phones and gaming for good, but

“The challenge to put down powered devices for just one hour on Clean Air Day aims to show how easy it is to reduce our energy demand.

“To get involved, search ‘I want a smart meter’ to book your installation and join the millions of Brits who are already helping to create a more environmentally friendly country.”

* Smart Energy GB are challenging everyone under 16 to an hour of energy-free fun on Thursday 20th June from 5 – 6pm for Clean Air Day, to show that we can all be doing more to save our precious planet.